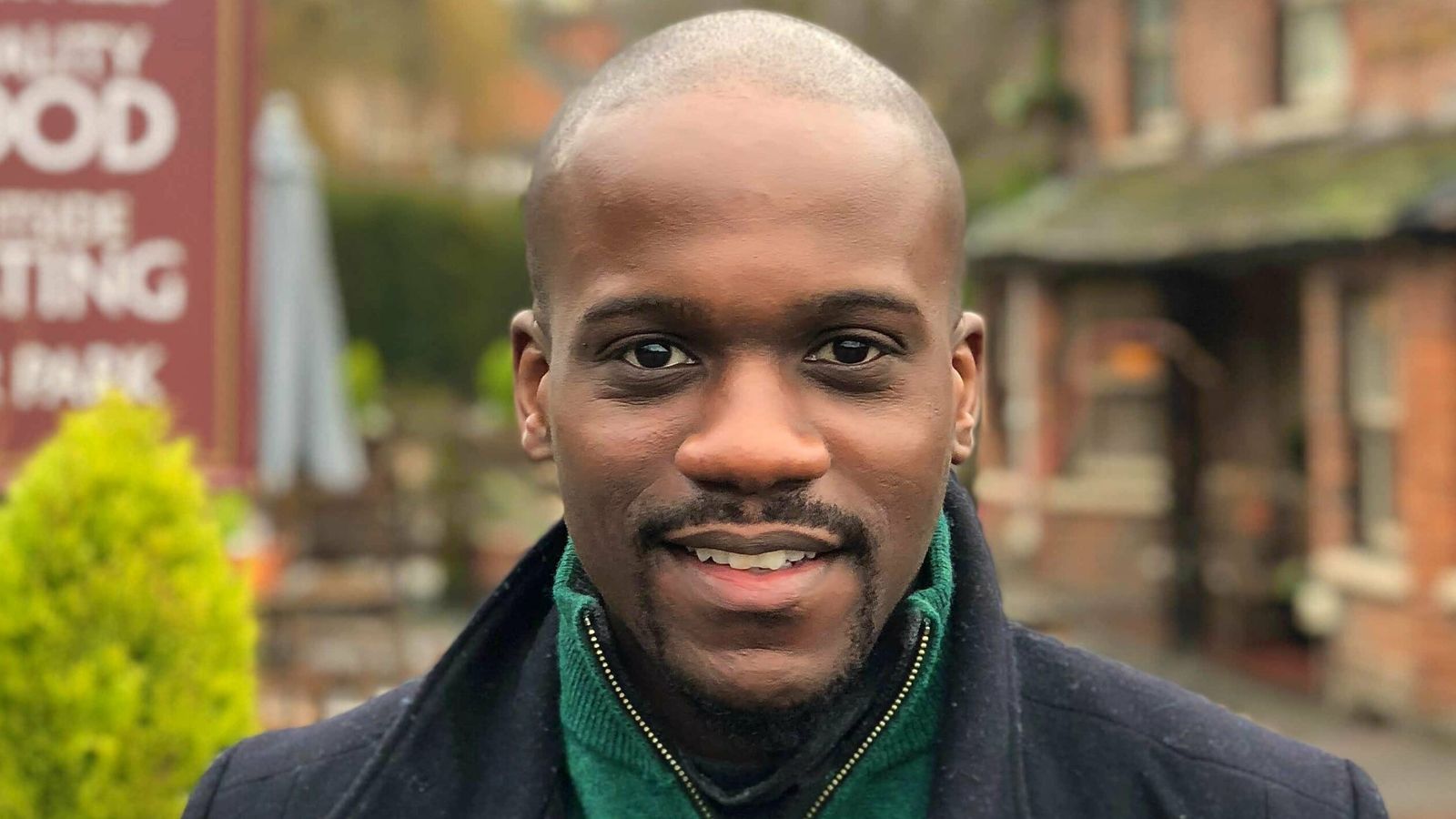 The prime minister’s most senior black adviser is to step down from the government.

Samuel Kasumu will leave his role as special adviser for civil society and communities in May.

It comes a day after a government-backed review of racial disparities in Britain was published.

The Commission on Race and Ethnic Disparities’ 2458-page report was criticised for being “steeped in denial”.

But Number 10 sources rejected reports that Mr Kasumu’s resignation is linked to this.

The commission’s report, which explored ethnic and race disparities within education, employment, the criminal justice system and health, argued that the UK is no longer a country “where the system is deliberately rigged against ethnic minorities”.

It said the UK “should be regarded as a model for other white-majority countries” although it cannot be considered “a post racial society”.

“Too often ‘racism’ is the catch-all explanation, and can be simply implicitly accepted rather than explicitly examined,” the report argued.

“The evidence shows that geography, family influence, socio-economic background, culture and religion have more significant impact on life chances than the existence of racism.”

The report argues there is an “increasingly strident form of anti-racism thinking that seeks to explain all minority disadvantage through the prism of white discrimination”, which diverts attention away from other factors behind disparities of outcome.

It criticised what it said was the “confusing” way the term “institutional racism” has been applied, arguing it should only be used when there is proven deep-seated, systemic racism present and not as a “catch-all” term for any microaggression.

Labour’s shadow justice secretary David Lammy said black Britons were being “gaslighted”, while fellow MP Diane Abbott told Sky News the report was “more about politics than the policy” and “taking us back in the argument for racial justice, not taking us forward”.