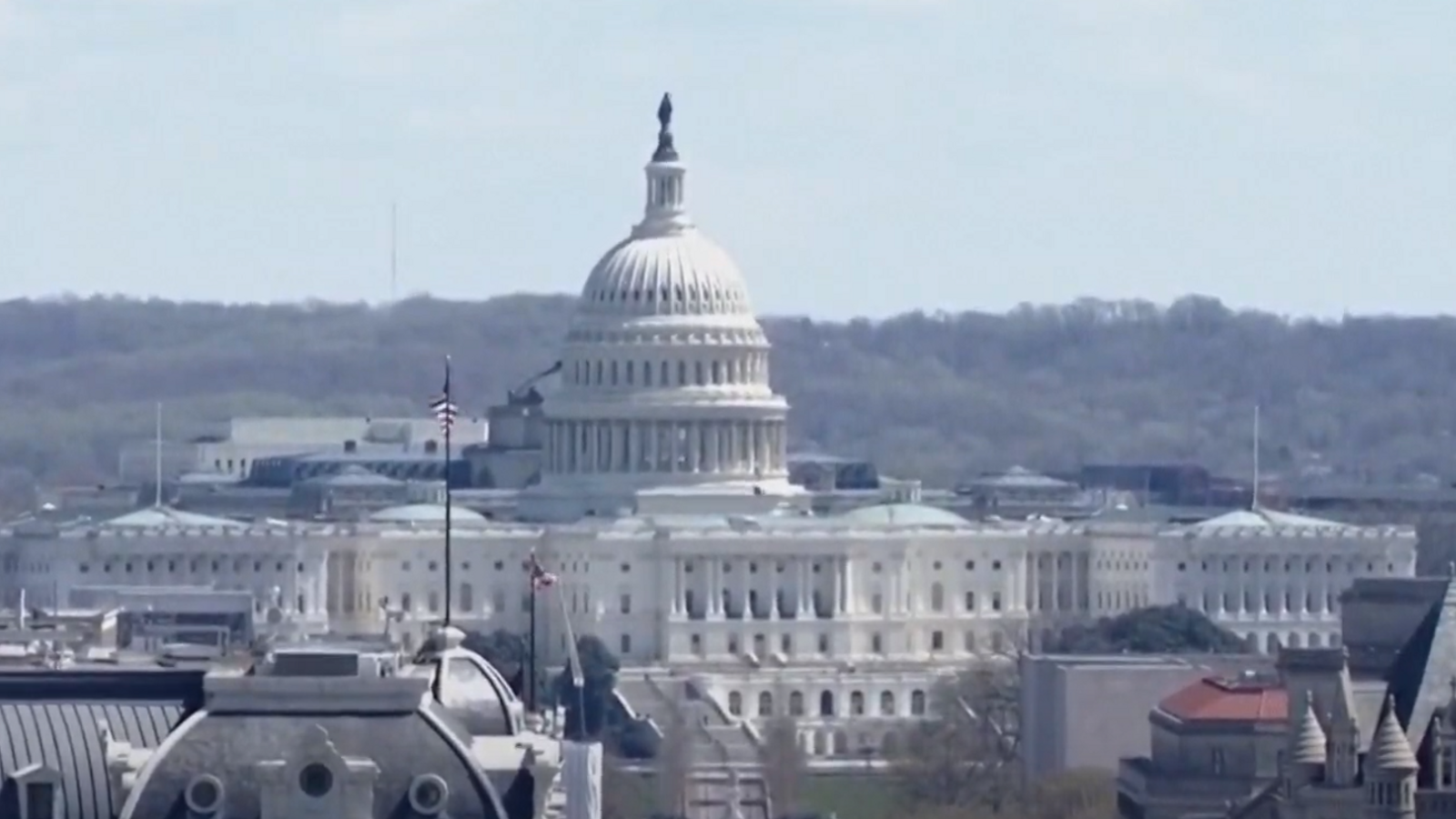 The heart of American government has been on edge since 6 January. This incident will serve to add to the jitters.

If, as reported, the perpetrator was armed with a knife, in a country where it is alarmingly easy to get hold of guns and ammunition, it does not appear to be a serious co-ordinated attempt to disrupt democracy.

The fact the man also chose Good Friday, when Congress is on recess, also suggests this was not a well-planned assault on government.

But the attack on two US Capitol police officers and the sight of a massive police response at such a symbolic location will understandably make people nervous.

We have seen incidents in the recent past of cars being driven at the security barriers at the Capitol. Generally these incidents are not related to terrorism or national security.

The motivation and aims of this latest perpetrator will now be the focus of an investigation that’s already begun. They will also want to ensure that no one else is involved in any conspiracy.

But Americans will be looking closely for any sign that this is connected to the political unrest that has gripped this country since November’s election.

Renault wants to use water from depths of 4,000 meters to supply heat to an old production plant
Ruling party will be watching as unprecedented protests break out in China, but so too will the world
‘Heated’ and ‘really ugly’: Europe fails to thrash out details on gas price cap as talks turn sour
New rules for energy companies after billions spent on collapse of suppliers
Royal Mail staff and university lecturers strike today as industrial unrest continues