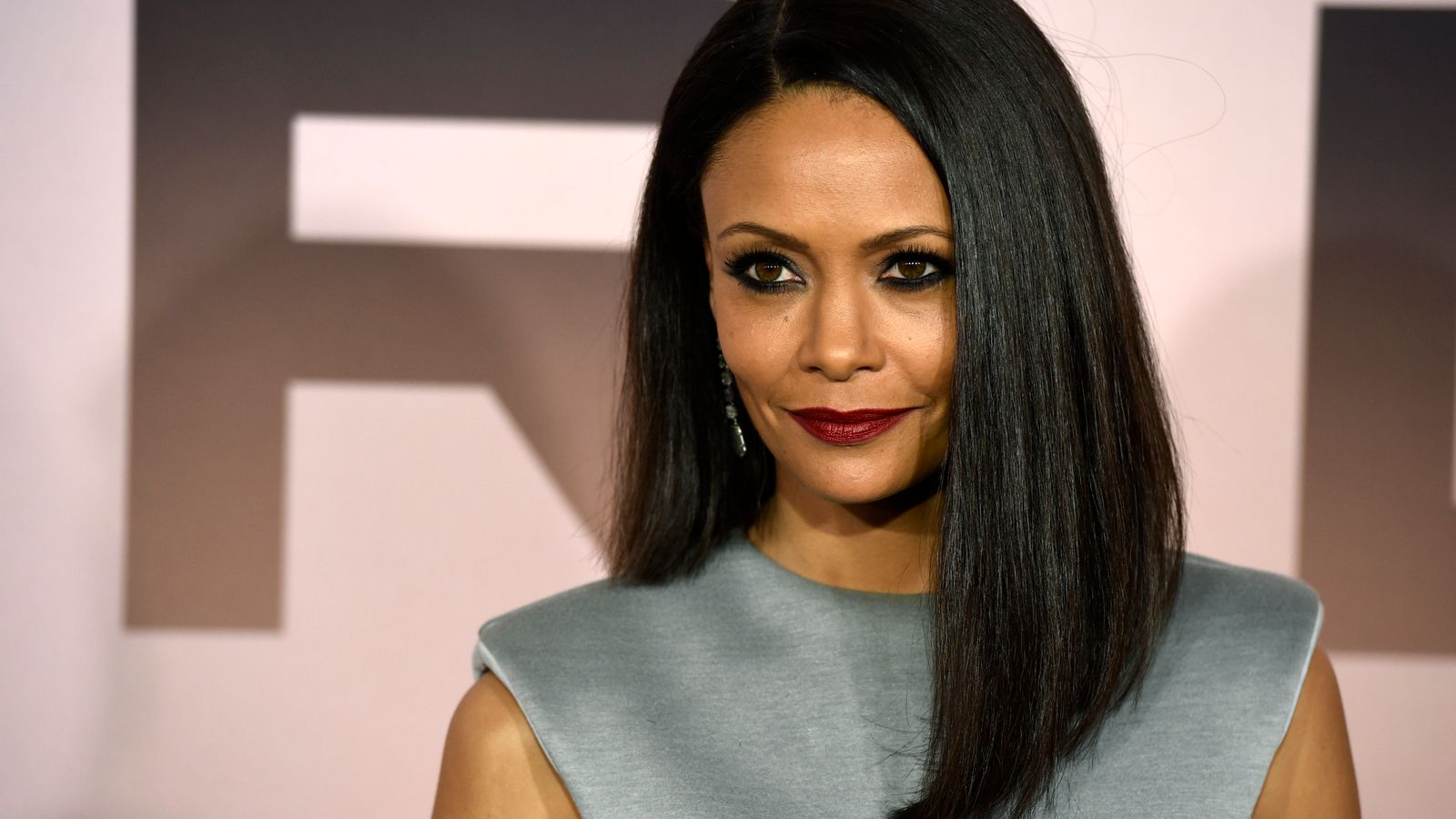 Actress Thandiwe Newton has been known by an anglicised version of her name for decades.

Now, she is reverting back to the original spelling, saying she is “taking back what’s mine” after the “w” was missed from the credit of her first role, and it stuck.

The name means beloved in Shona, one of the main languages of her mother’s native Zimbabwe, a new interview with British Vogue magazine details.

All her future acting projects will now be credited as Thandiwe Newton, the star told the magazine.

Newton, best known for starring in sci-fi TV series Westworld and for films including Crash and Mission Impossible II, as well her guest role in season four of the hit police corruption drama Line Of Duty, also spoke about being abused as a young actress.

The star, 48, has previously spoken frankly about experiences of harassment during her years in the industry, and told the magazine: “I’ll talk about it until the cows come home, because I know I’ll be helping someone.”

Speaking about an incident when she was 16, she said she suffered “a kind of PTSD for sure”.

“There’s a moment where the ghost of me changed, you know,” she said. “And it was then, it was 16. He derailed me from myself utterly.

“I was traumatised. It was a kind of PTSD for sure.

“I was so distraught and appalled that a director had abused a young actress, and that it was happening elsewhere, minors getting abused and how f***** up it was.

“I was basically waiting for someone to come along and say, ‘Well, what shall we do about this?'”

She added she has a “seventh sense for abuse and abusers, which I believe is one of the reasons why I was rejected a lot in Hollywood”.