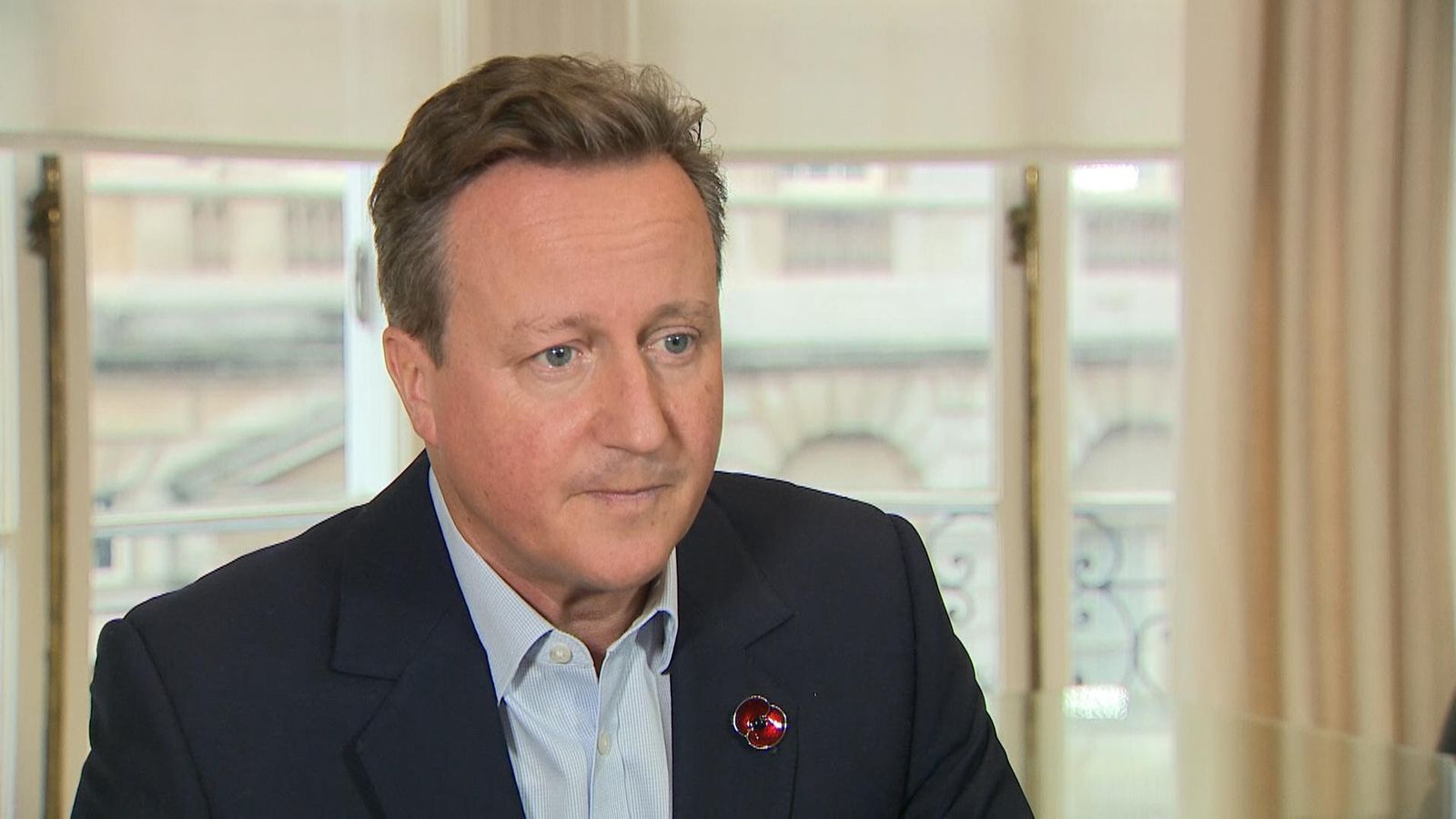 Former prime minister David Cameron has accepted he should have acted differently over his role in the Greensill lobbying controversy.

In his first statement in weeks over the scandal, Mr Cameron insisted he broke “no codes of conduct and no government rules”, but having “reflected on this at length” accepted there were “lessons to be learnt”.

He added: “As a former prime minister, I accept that communications with government need to be done through only the most formal of channels, so there can be no room for misinterpretation.”

Mr Cameron approached a number of government ministers on behalf of Greensill Capital – a financial services firm he started working for in 2018.

He sent multiple text messages to the personal phone of the Chancellor Rishi Sunak and approached two junior treasury ministers.

Matt Hancock is also embroiled scandal, after it was reported that Mr Cameron arranged a “private drink” between Mr Greensill and the health secretary.

In his lengthy statement, Mr Cameron said that “ultimately” his efforts to gain access to the government’s Covid Corporate Financing Facility (CCFF) “were not taken up”.

Gas prices are falling — Here’s why it’s happening and whether it can continue
Drought expected to be declared in the South West tomorrow
Ethereum just pulled off its final test run ahead of one of the most important events in crypto
‘I am still asking myself why I am alive’: Survivor tells of ordeal after Gaza apartment destroyed
NASA’s Mars Reconnaissance Orbiter Spots “Ear” of the Red Planet