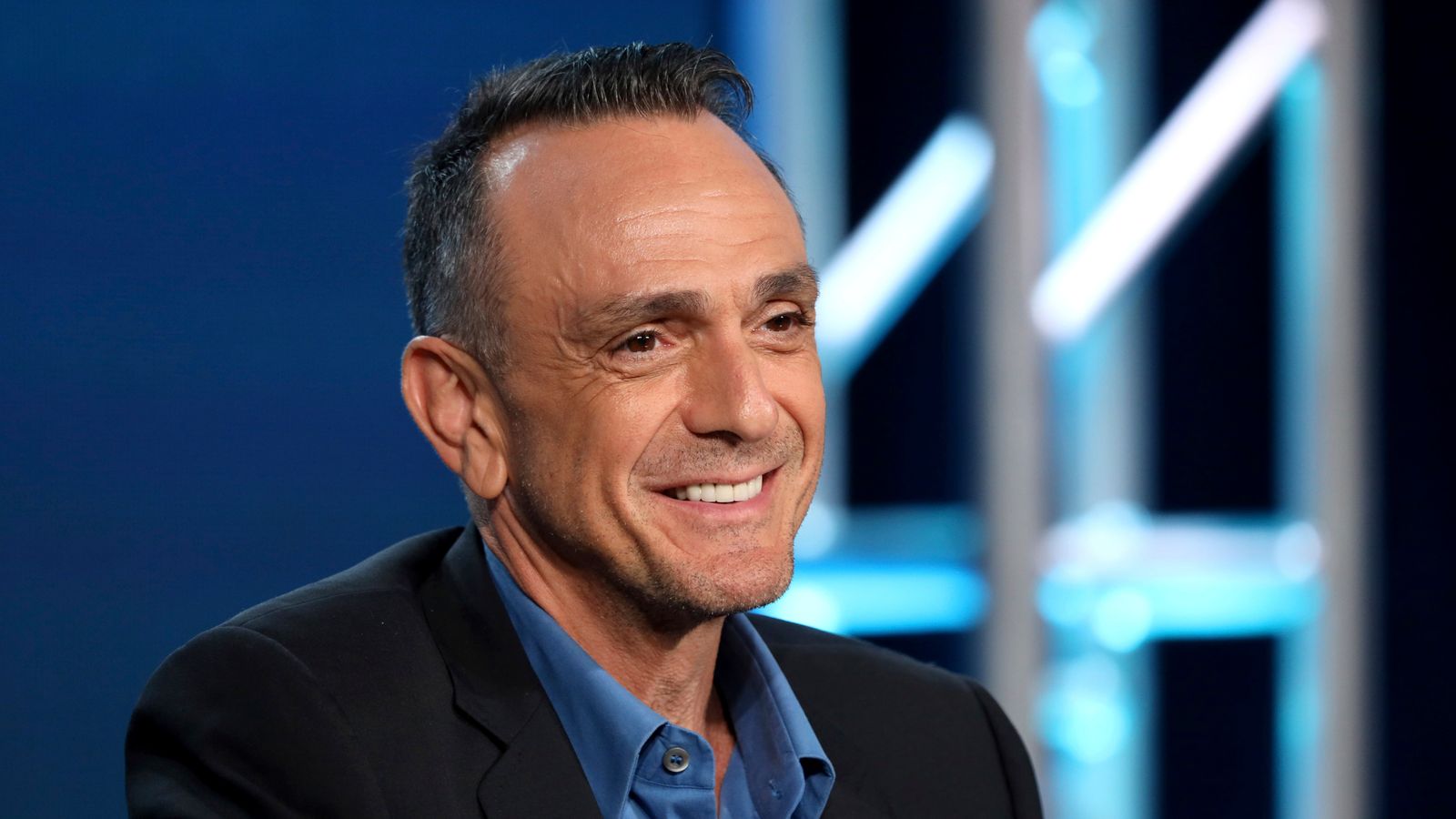 Actor Hank Azaria has apologised for his role in upholding “structural racism” by voicing an Indian character on The Simpsons.

Azaria, who is white, had performed the voice of Indian shopkeeper Apu Nahasapeemapetilon in the long-running animated show since 1990, but stepped back last year as part of a change in casting culture in animation.

Speaking to the Armchair Expert podcast, hosted by actors Dax Sheppard and Monica Padman, he told the hosts that he’d “had a date with destiny with this thing for about 31 years”.

He added: “Part of me feels like I need to go around to every single Indian person in this country and personally apologise, and sometimes I do when it comes up.”

Azaria also turned to podcast co-host Monica Padman, who is Indian-American herself, and said sorry to her personally.

He told her: “I know you weren’t asking for that, but it’s important.

“I apologise for my part in creating that and participating in that.”

More from The Simpsons

Azaria has also been replaced in the role of the cheerful surgeon Dr Hibbert in the show – another black character he voiced.

He told the podcast that the decision to step back from voicing the Kwik-E-Mart owner came after visiting his son’s school.

“I was talking to the Indian kids there because I wanted to get their input,” he said.

“A 17-year-old boy… he’s never even seen The Simpsons, but knows what Apu means. It’s practically a slur at this point. All he knows is that is how his people are thought of, and represented, to many people in this country.”

The actor, who still voices several characters in the show, added that he is now an advocate for more diverse casting, saying: “If it’s an Indian character or a Latinx character or a black character, please let’s have that person voice the character.

“It’s more authentic, they’ll bring their experience to it, and let’s not take jobs away from people who don’t have enough.”

‘It was shocking to see the material was that bad’: Friend of girl who died from self-harm hits out at social media
Neuralink Expected to Begin Human Clinical Trials in Six Months, Elon Musk Says
Russian oil sanctions are about to kick in. And they could disrupt markets in a big way
Six children have died with Strep A bacterial infection
Woman abducted as a baby reunited with family 51 years later