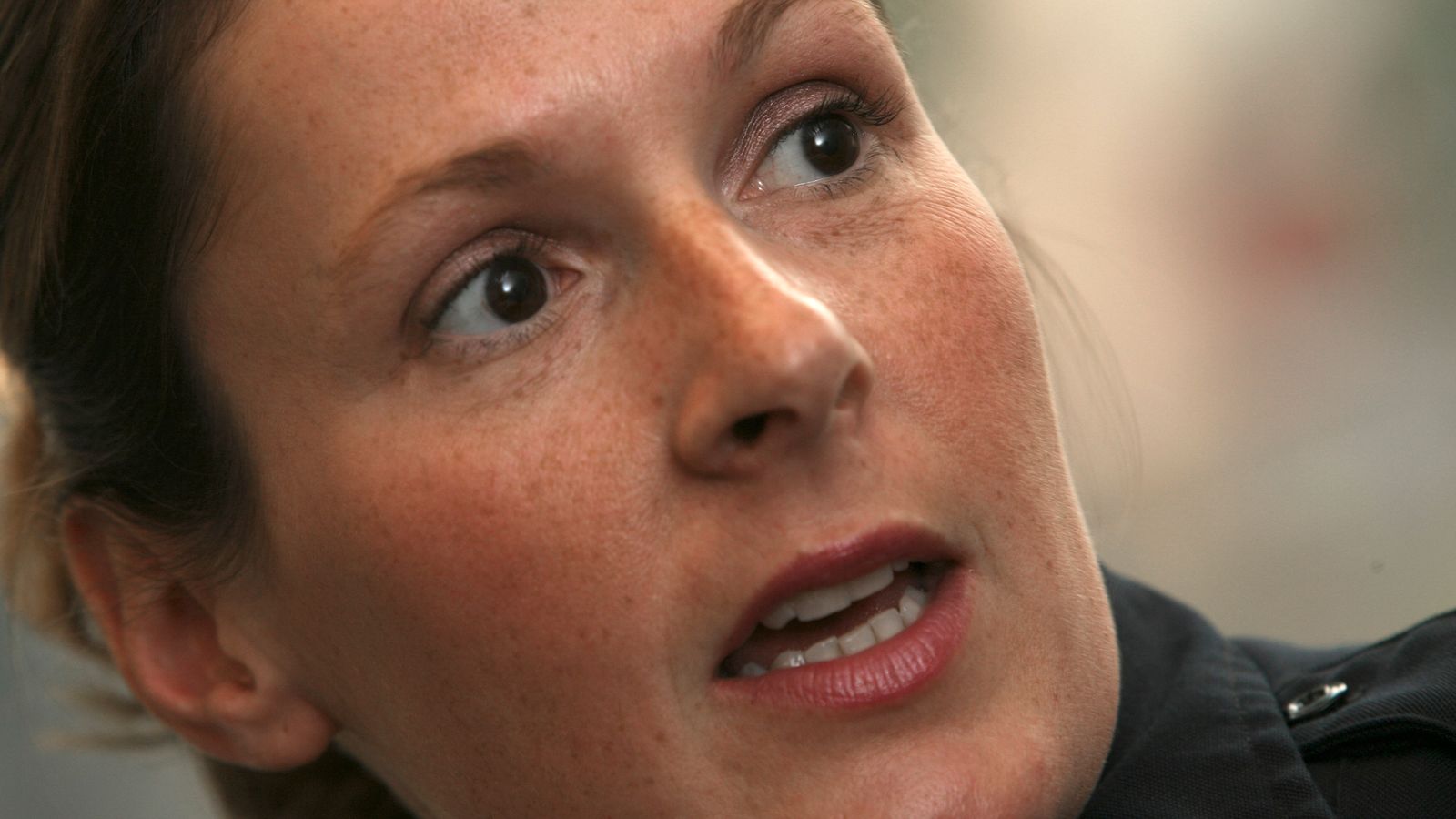 A former police officer who fatally shot a black motorist during a traffic stop in Minnesota will be charged with second-degree manslaughter, a prosecutor has said.

The incident, which saw Daunte Wright, 20, die, unfolded on Sunday just over 10 miles from where George Floyd died last year.

Kim Potter, the officer who fired the shot, has resigned after 26 in the police, as has police chief Tim Gannon.

The city of Minnesota is currently experiencing a period of high tension as Derek Chauvin stands trial for the murder of Mr Floyd.

Potter will be charged with second-degree manslaughter, and so could be facing up to 10 years in prison.

Former health secretary Matt Hancock finishes third in I’m A Celebrity – as the winner is revealed
After decades as a nuclear powerhouse, France makes its play in offshore wind
Tech’s reality check: How the industry lost $7.4 trillion in one year
Binance, other crypto firms line up bids for bankrupt Voyager Digital after FTX collapse
English cricket bowled over with £400m private equity bid for The Hundred