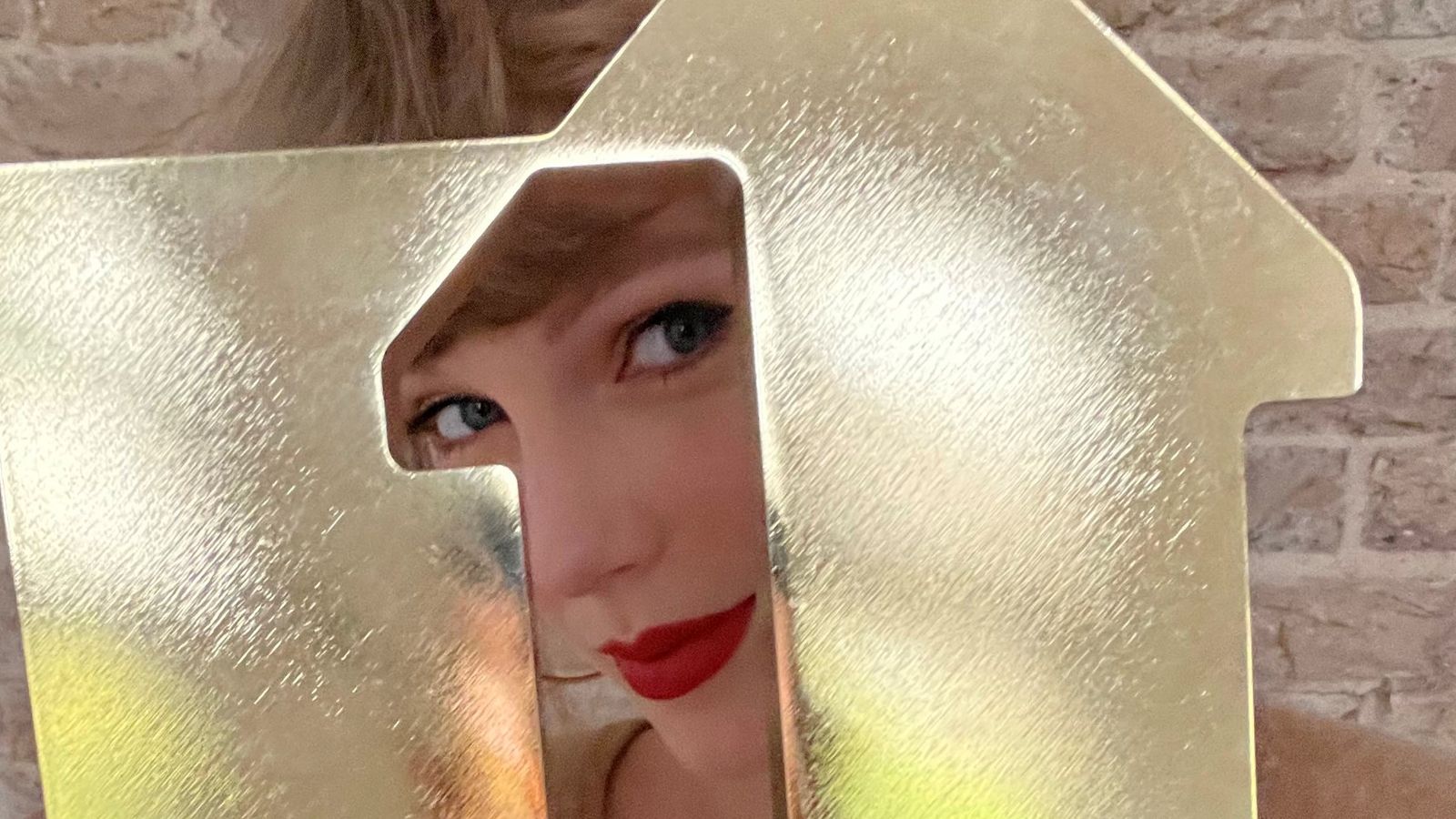 Taylor Swift’s re-recorded album Fearless has become the star’s third to top the UK charts in less than 12 months – breaking a long-held record by The Beatles.

Following Folklore on 31 July and Evermore on 18 December, this latest number one means Swift has achieved three in a row in just 259 days – smashing the Fab Four’s 364 days for Help!, Rubber Soul, and Revolver.

The Beatles‘ record had stood for 54 years, with the albums released between August 1965 and August 1966.

Swift is re-recording music from her back catalogue following a high profile recording dispute with music mogul Scooter Braun, who purchased the rights to her pre-2019 music. Fearless, her second album, originally released in 2008, is the first to be relaunched.

Fearless (Taylor’s Version) is the star’s seventh UK number one album in total – and has charted higher than the number five peak of the original, the Official Charts Company has said.

It puts Swift third among female artists with the most chart-topping albums in the UK, behind Madonna, who has 12, and Kylie Minogue, with eight.

In March, Swift released a handful of old but previously unheard songs ahead of the album’s release. The new record includes 26 tracks – double the amount of the original.

Swift refused to go into business with the company that bought her back catalogue off Braun, Shamrock Holdings, because of his continued financial involvement, so is re-recording her old music in a bid to retain ownership of her work.

She won the award for album of the year at this year’s Grammys for Folklore, the surprise album she dropped last summer, recorded during the pandemic.

The Beatles had held their chart record since 1966, but it’s unlikely there will be any hard feelings.

Swift and Paul McCartney appeared together for a Rolling Stone Musicians On Musicians feature in December, and in an interview last year, McCartney revealed how she had changed the release date of Evermore so as not to clash with his last album, McCartney III.