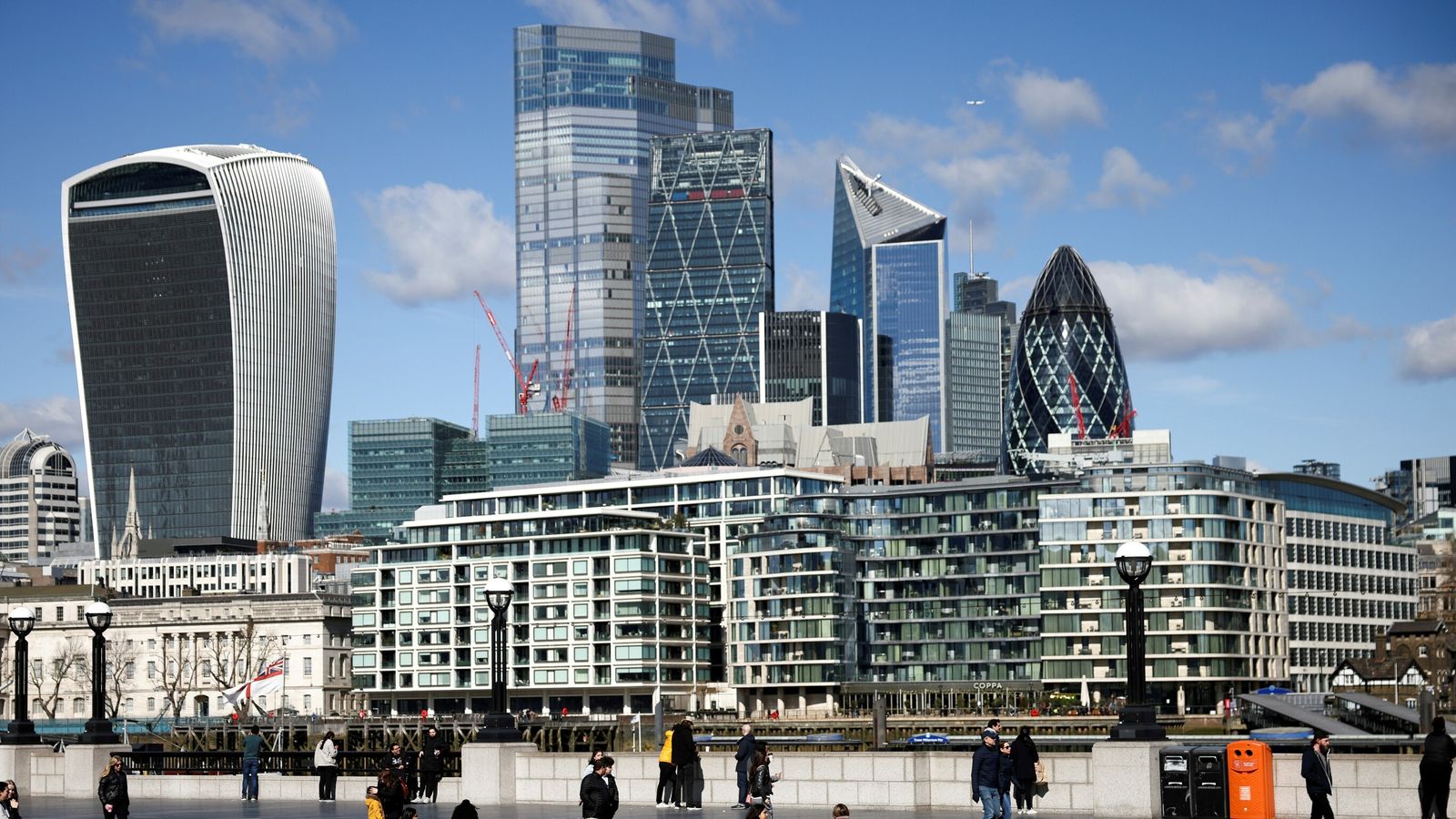 An American private equity firm is on the verge of making a fifth bid approach for Equiniti, the FTSE-250 company which handles share registrar and other back-office services for some of Britain’s biggest businesses.

Sky News has learnt that Siris Capital is this weekend close to renewing efforts to engage the board of Equiniti – which is chaired by the City veteran Philip Yea – about a 170p-a-share takeover.

Banking sources said on Sunday that a formal approach from Siris could come as soon as this week.

The latest offer is expected to be pitched at the same price as its most recent approach in January, according to insiders.

If Siris’s new approach does materialise, it will put enormous pressure on Equiniti to confirm it to the City.

In recent months, there has been growing criticism from small shareholder groups about the leeway that companies are given under the UK Takeover Code to withhold information about takeover approaches, even when they come from blue-chip offerors.

Lord Lee, a patron of ShareSoc, has called for reforms of the disclosure requirements, arguing that investors who sell shares while unaware of material information unfairly lose out financially.

Sources say that Equiniti refused to discuss Siris’s previous approaches in a meaningful way, and that the new proposal was likely to be the buyout firm’s final effort to access the company’s books.

Equiniti’s shares closed on Friday at 137.6p – still at a discount to Siris’s proposal, albeit a narrower one than existed when Sky News revealed details of its interest in February.

The private equity firm’s interest is understood to date back to last July, when Equiniti’s performance was already being impacted by the COVID-19 crisis.

Since then, the company has lost one experienced chief executive, Guy Wakeley, and replaced him with Paul Lynam, a banking veteran.

It traces its roots back to the creation of the British Army’s paymaster-general in the 19th Century, and has had more recent owners such as Lloyds Banking Group and Advent International, the private equity firm.

The company now works with more than 70% of the FTSE-100, and employs more than 5000 people globally.

Equiniti is among a string of listed UK corporates to attract takeover interest from private equity bidders, with UK equities still regarded as cheap by many analysts.

This year, TDR Capital, the private equity firm, has made separate bid approaches for Aggreko, the temporary power supplier, and Arrow Global, the debt collection group.

Other blue-chip companies to have received bids since the start of the COVID-19 crisis include the retirement housebuilder McCarthy & Stone and William Hill, the gambling group.

Goldman Sachs and Greenhill are advising Siris, while Rothschild has been advising Equiniti.

Both Equiniti and Siris declined to comment on Sunday.

Disney streaming subscriber growth blows past estimates, as company beats on top and bottom line
Donald Trump being investigated under Espionage Act, with ‘top secret’ documents taken from his Florida home
Kenyans go to the polls to choose new president from two familiar faces
Han Solo’s blaster from Star Wars expected to fetch up to $500,000 at auction
‘A tragedy’: Britain’s cost-of-living crisis worsens as rents soar and energy bills top $5,000