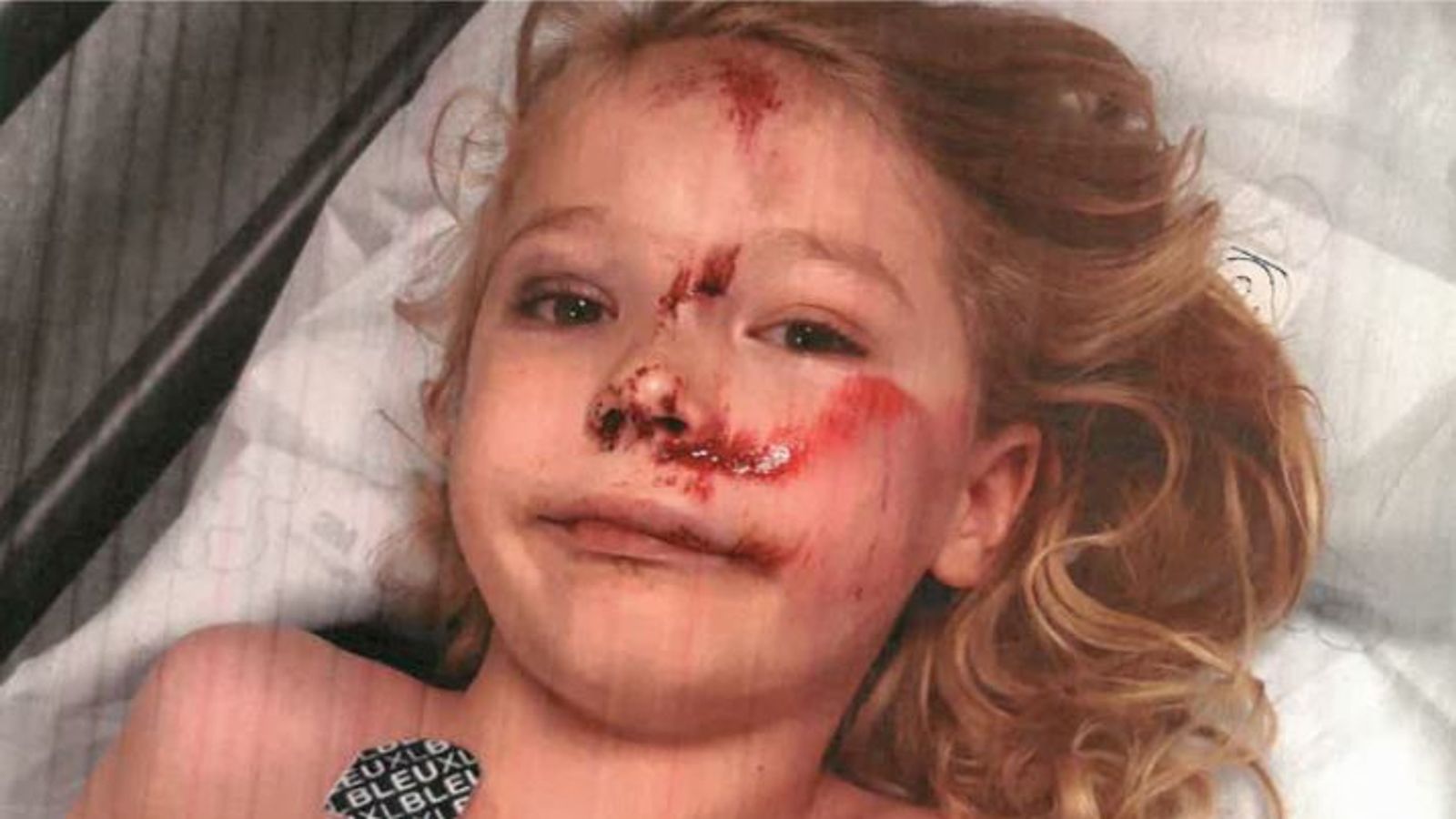 The sister of a six-year-old boy who suffered a fractured skull after being hit by an e-scooter rider has called for a ban on the devices for under-21s.

It comes as latest figures show more than 70 people have been injured during the government’s e-scooter trials – including 11 people who were seriously hurt.

Brooklyn Smith said her little brother Jamie suffers anxiety attacks at the sight of e-scooters after he was knocked unconscious by a teenager riding one of the vehicles in Leicester.

The 17-year-old boy, who failed to stop after the collision, pleaded guilty to several offences over the incident including causing a serious injury by dangerous driving.

He was sentenced to a 12-month youth referral order and has been banned from the road for two years, Leicestershire Police said.

Privately-owned e-scooters are illegal to ride on public roads and pavements. Only rental e-scooters can be ridden on roads in areas taking part in the government’s official trials.

Ms Smith, 21, told Sky News that when her family walk past an e-scooter rider now they face Jamie in the opposite direction or change their route “because he has a complete anxiety attack”.

She said she continues to see e-scooter riders “flying around on them like there’s no tomorrow” near the family’s home, despite trials of the devices not running in Leicester.

Ms Smith told Sky News: “I don’t think they should be able to reach the speeds that they reach.

“It’s going to be stupid for us to sit here and say: ‘We want them banned. We never want them to be made again.’ That’s not realistic.

“They need to make sure that nothing like this is going to happen again.”

Jamie had to be airlifted to hospital after being struck by the e-scooter rider outside his home in August.

Ms Smith said her brother still suffers memory loss and it took him six weeks to be able to look in a mirror after the incident “because his own reflection genuinely frightened him”.

She has now called for people to be “at least over 21” before they can buy or rent e-scooters.

“They’re too easily accessible,” she added.

“At the end of the day, the speed they can reach, you’re asking for disaster.”

The government is trialling rental e-scooters in more than 40 towns and cities as it considers whether to legalise them on UK roads.

The Department for Transport (DfT) told Sky News that 11 incidents involving “serious” injuries have been recorded since the trials were launched last year, up to 25 March this year.

It said “serious injuries” meant those which required medical treatment such as fractures, concussion and cuts, but none required “in-patient” treatment.

A further 62 incidents involving “slight” injuries were recorded, such as sprains, bruises or cuts, that did not require medical treatment, the DfT added.

It said accident rates “appear to be low” as more than two million trips have been taken on rental e-scooters during the trials.

But the charity Guide Dogs said it believed the actual number of people injured by e-scooters is “much higher” as some incidents go unreported and the government’s figures do include those which are privately-owned.

Chris Theobald, the charity’s senior campaigns manager, said: “In the rush to roll out e-scooters in our towns and cities, people with sight loss are being forgotten.

“E-scooters operate quietly which makes them extremely difficult to detect if you can’t see very well.

A DfT spokesman told Sky News that “while feedback from the trials has been generally positive about their impact, we know there have been a small number of instances where e-scooters have been misused”.

Six students were banned from the road in March for drink-driving while riding rental e-scooters in Newcastle – including one who was almost four times over the limit.

However the DfT was unable to provide the total number of people convicted of riding e-scooters while over the alcohol limit during the trials.

The Crown Prosecution Service (CPS) also refused to reveal how many people have been prosecuted for riding e-scooters while over the drink-driving limit in England and Wales.

Following a freedom of information request by Sky News, the CPS said a “manual review of cases” involving road traffic offences would be needed to determine if e-scooters were involved, which would exceed the cost limit set out by the FOI Act.

E-scooter trials are expected to launch in London in the coming weeks, with an announcement on the start date expected after the city’s mayoral election on 6 May.

People renting e-scooters from operators taking part in the trials need to have a full or provisional car, motorcycle or moped licence, and they have been urged to wear a helmet.

Only rental e-scooters are allowed on roads but not pavements, and they are limited to 15.5mph.

Privately-owned e-scooters cannot be used on the UK’s roads – one of the last countries in Europe where this is the case – due to their classification as a motor vehicle under the Road Traffic Act 1988.

Motor vehicles are required to have number plates, with users needing to have a driver’s licence, insurance and wear a helmet.

In October, MPs recommended that e-scooters should be legalised in the UK within 18 months to help make cities greener.

YouTube star Emily Hartridge became the first e-scooter rider to be killed in the UK in July 2019.