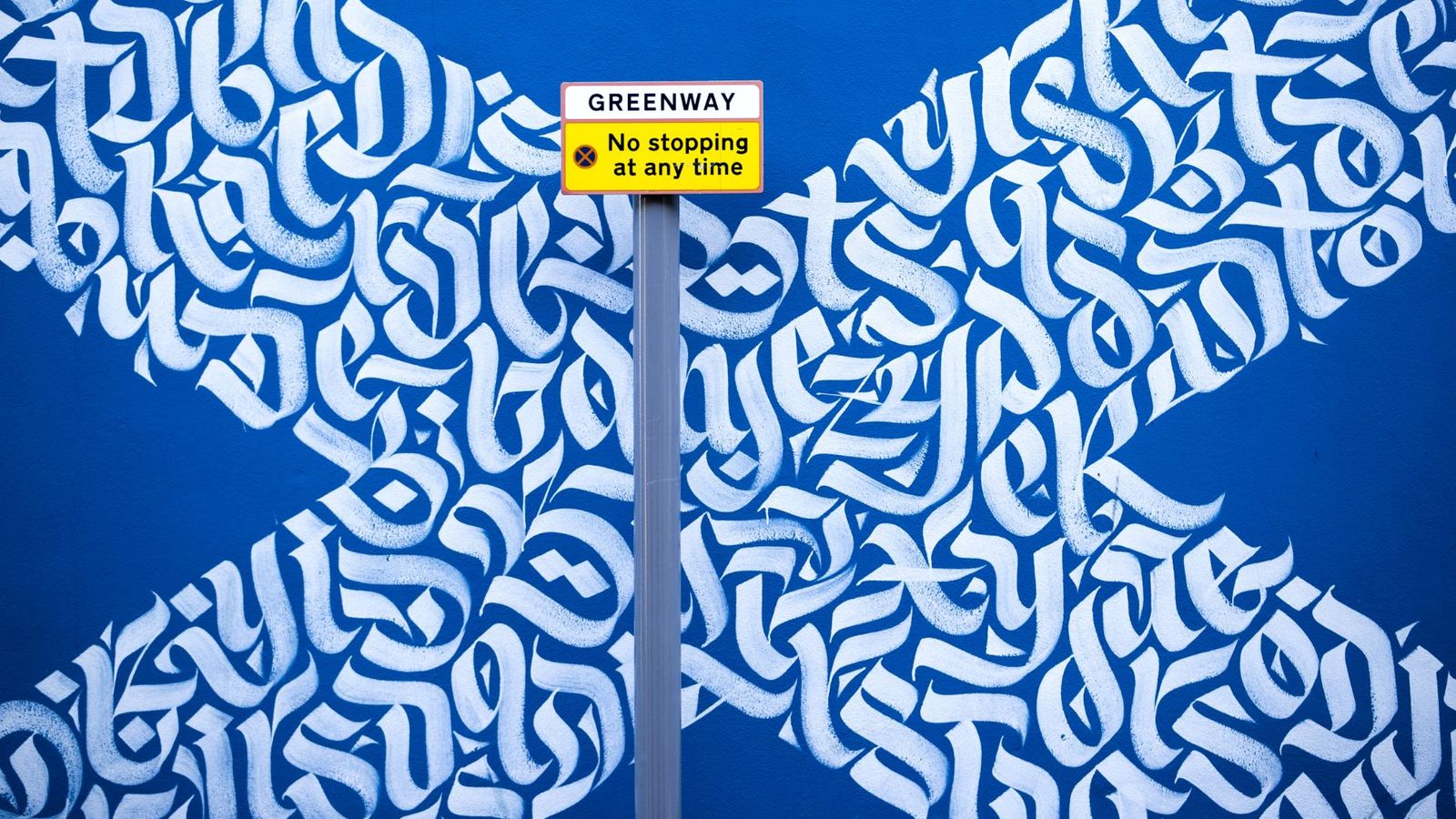 There’s a generation in Scotland that’s only known its government run by the SNP.

That won’t change this week as everything points to Nicola Sturgeon winning a majority. Barring a huge political upset, Scotland’s under-20s will get the result they’ve had all their lives.

Mairi Matheson and Lloyd Cameron are among them – two teenagers born into “Generation SNP”.

We met them this week at the Aberdeen dojo of their martial arts club, Ultimate Judo. Having passed their 16th birthdays, they’ll vote in a Scottish parliament election for the first time on Thursday.

What’s in the mind of first-time teenage voters in this campaign? Surely the question of independence, yes or no – the binary choice that underpins this election and obsesses political watchers of a certain age everywhere. Certainly we, the media.

With youngsters, though, maybe not so much. Neither Mairi nor Lloyd cited the Constitution in their list of priorities. Their wish lists were about content before context.

Lloyd told me: “I want to see a safe approach to coming out of lockdown and I hope we’ll continue to work towards the climate change movement.”

When asked about independence, Lloyd replied: “My priorities right now are about the safety of Scotland and people don’t seem too aware of the crisis that climate change presents and I think that should be a higher priority than it is currently.”

Of her priorities for the coming election, Mairi listed: “Recovery from the pandemic, recovery from Brexit, action on climate change as well as opportunities for young people.”

For two young judoka in one Aberdeen dojo, the political process is a means to an end. Theirs are fresh eyes on the big picture that don’t necessarily focus on the independence debate first and last.

In Aberdeenshire, there are plenty that do. The debate around Scotland’s constitutional future matters to Ryan Scatterty, managing director of Thistle Seafoods. It employs 550 people in Peterhead, exporting seafood products such as fishcakes and fish fingers around the world.

For Mr Scatterty, the election is about the practicalities of the politics, and Brexit has shaped his thinking.

He said: “The promises we had [on Brexit] have been proven to be false. If there’s going to be Scottish independence, we know there’s going to be a hard border between Scotland the rest of the UK and, for us, I couldn’t see us containing manufacturing business in Scotland on the back of that.

“If I transpose what we’re doing with our Irish business, we send two or three lorries a week to Ireland and each lorry takes about 50 pages of paperwork, with a processing time of half a day for every lorry that goes out. If we were to transpose that to what we do with the rest of the UK, we’re sending eight lorries a day.

“Before we get into any discussions about currency, or any of the other complications that we’re going to have with Scottish independence, the trade friction that would be caused with the rest of the UK would just make it unfeasible for us to be here.”

Scotland’s First Minister Nicola Sturgeon has said she doesn’t want to see a hard border with England but has accepted there would have to be one if an independent Scotland joined the European Union, in line with her wishes.

She has said Scotland would try to negotiate agreements to “keep trade flowing freely”. The SNP’s policy is to rejoin the EU as soon as possible and re-enter what Ms Sturgeon calls “the world’s biggest single market” .

Independence versus the Union. It’s the defining argument, once again, as Scotland goes to the polls. Politics in a holding pattern.

Generations have lived it, if not loved it.

“Generation SNP” might feel we owe it to them to look beyond it, referendum or not.

Cheers star Kirstie Alley dies after short illness
Harry and Meghan trailer: Media hounding clip is of Katie Price arriving at court last year
Era of cheap supermarket fuel has ‘gone’ as chains battle rising costs
U.S. pledges to ramp up supplies of natural gas to Britain as Biden and Sunak seek to cut off Russia
Putin says deal may be needed to end Ukraine war as he admits mistakes were made over mobilisation