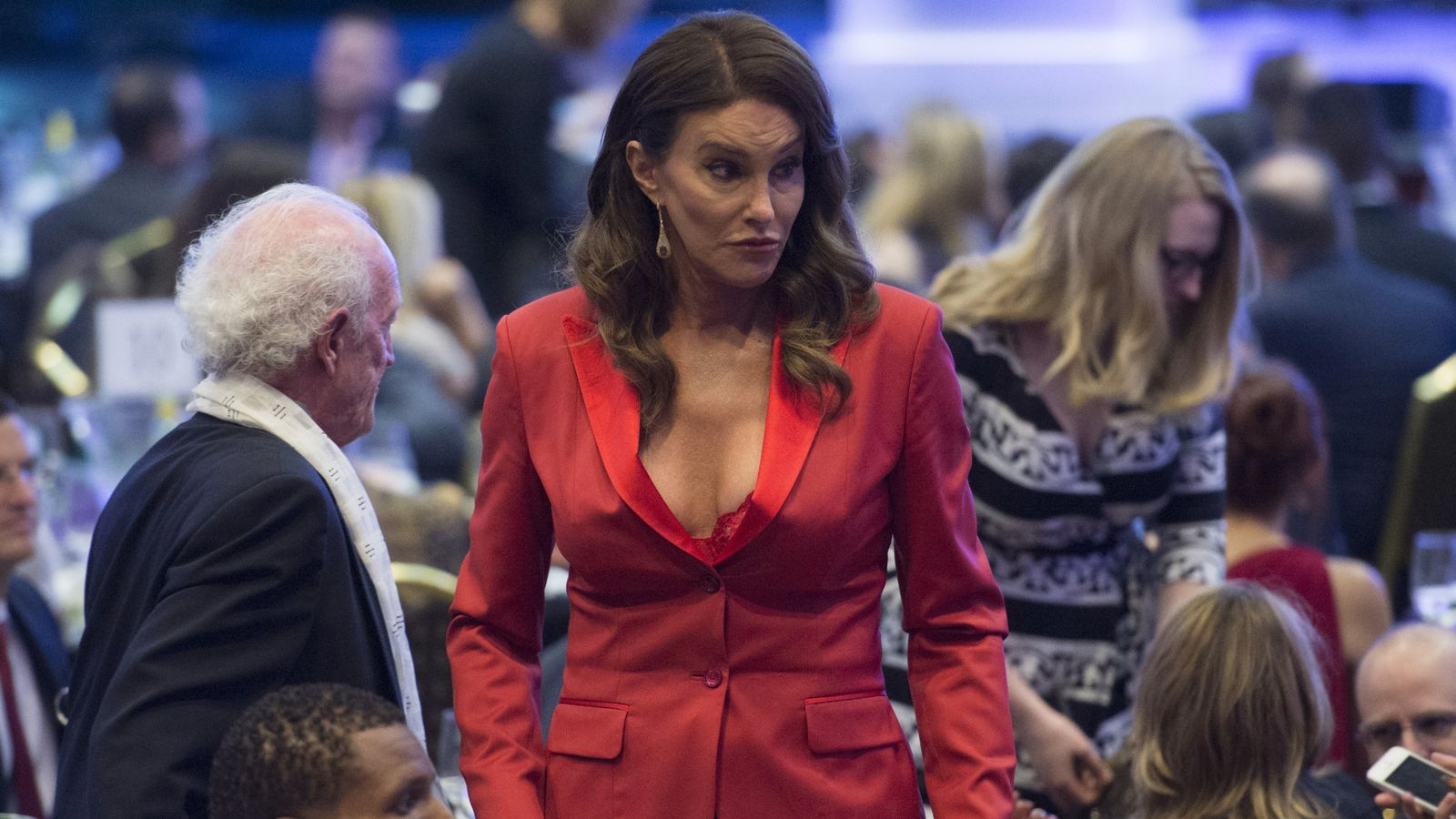 Caitlyn Jenner has said that transgender athletes who were born male should not be allowed to compete in girls’ sports teams.

Jenner recently announced she would run for California governor as a Republican in an effort to unseat Democrat Gavin Newsom.

The former Olympic decathlon medallist and reality TV star came out as transgender in 2015.

During what appeared to be an impromptu interview while walking her dog, she told TMZ: “This is a question of fairness.

“That’s why I oppose biological boys who are trans competing in girls’ sports in school.

“It just isn’t fair, and we have to protect girls’ sports in our schools.”

When the reporter asked if such a ban was “de-legitimising” to a trans person’s identity, Jenner did not address the question, instead saying: “Have a good day.”

Later she shared the interview clip on Twitter, writing: “I didn’t expect to get asked this on my Saturday morning coffee run, but I’m clear about where I stand.

“It’s an issue of fairness and we need to protect girls’ sports in our schools.”

The Florida legislature passed laws this week that would restrict entry to girls’ sports teams to those who were born female.

Similar laws have been passed in West Virginia, Alabama, Arkansas, Tennessee, and Mississippi.

South Dakota’s governor has issued an executive order and dozens of other states are considering legislature.

According to research cited by TMZ, it has not been conclusively proved that testosterone levels are a reason for transwomen to outperform their cisgender counterparts in some sports.

Studies suggest that, once trans girls start hormone therapy, their performances tend to level out, and many athletic organisations require trans athletes to be on hormone therapy.

Jenner has revealed only a vague outline of her political agenda for the California race: cutting taxes, repairing the economy, and providing balance in a state where politics is dominated by the Democratic Party.

She has a large social media audience, with nearly 11 million Instagram followers and 3.5 million followers on Twitter.

Stevie Nicks leads tributes after bandmate Christine McVie dies aged 79
Musk would back Trump rival in 2024 election – with former president under fire for dining with white supremacist
China COVID crisis prompts sharp falls in oil and stock markets
Joules administrator on brink of rescue deal with Phase Eight-owner Foschini
‘It was shocking to see the material was that bad’: Friend of girl who died from self-harm hits out at social media