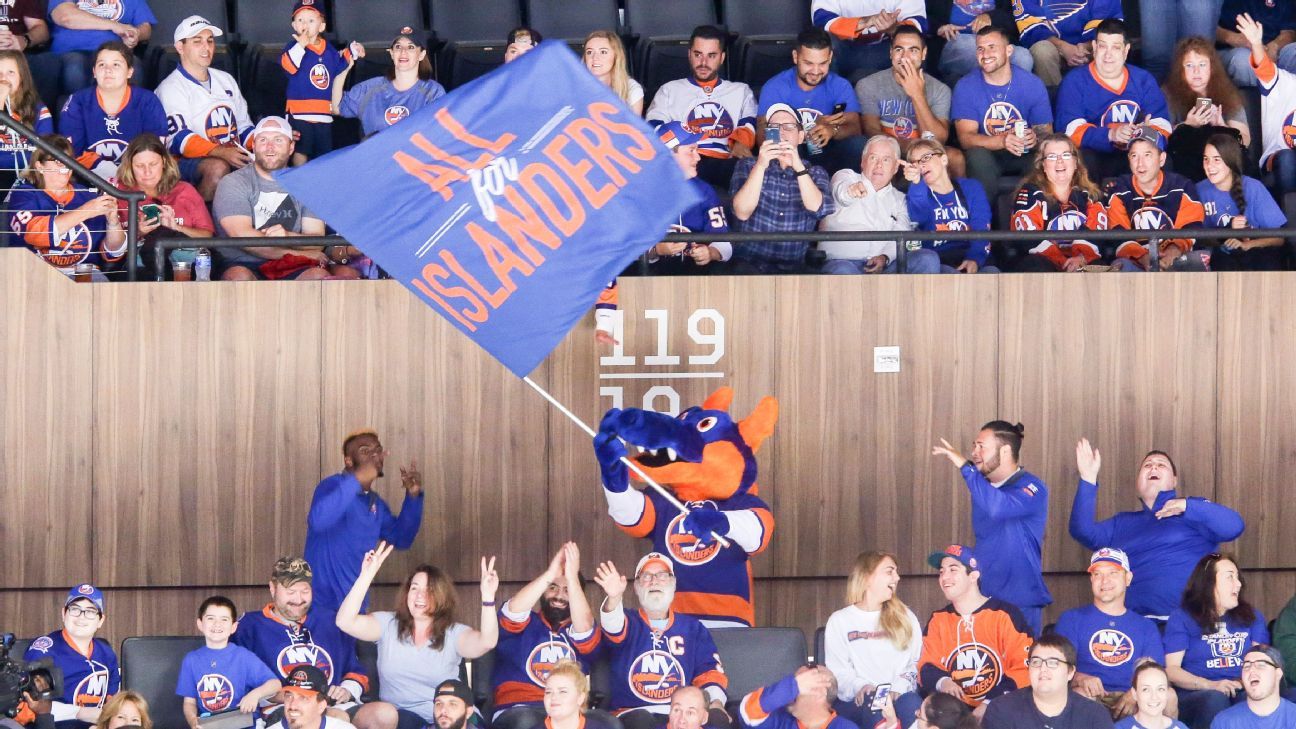 The Islanders announced the signing of the 20-year-old Western Hockey League product on Thursday.

Newkirk had nine goals and 18 assists in 24 games during his fourth season with the Portland Winterhawks. He was second on the team in assists and tied for third in points, while serving as an alternate captain for the second straight season.

The Islanders selected Newkirk in the fifth round of the 2019 draft.