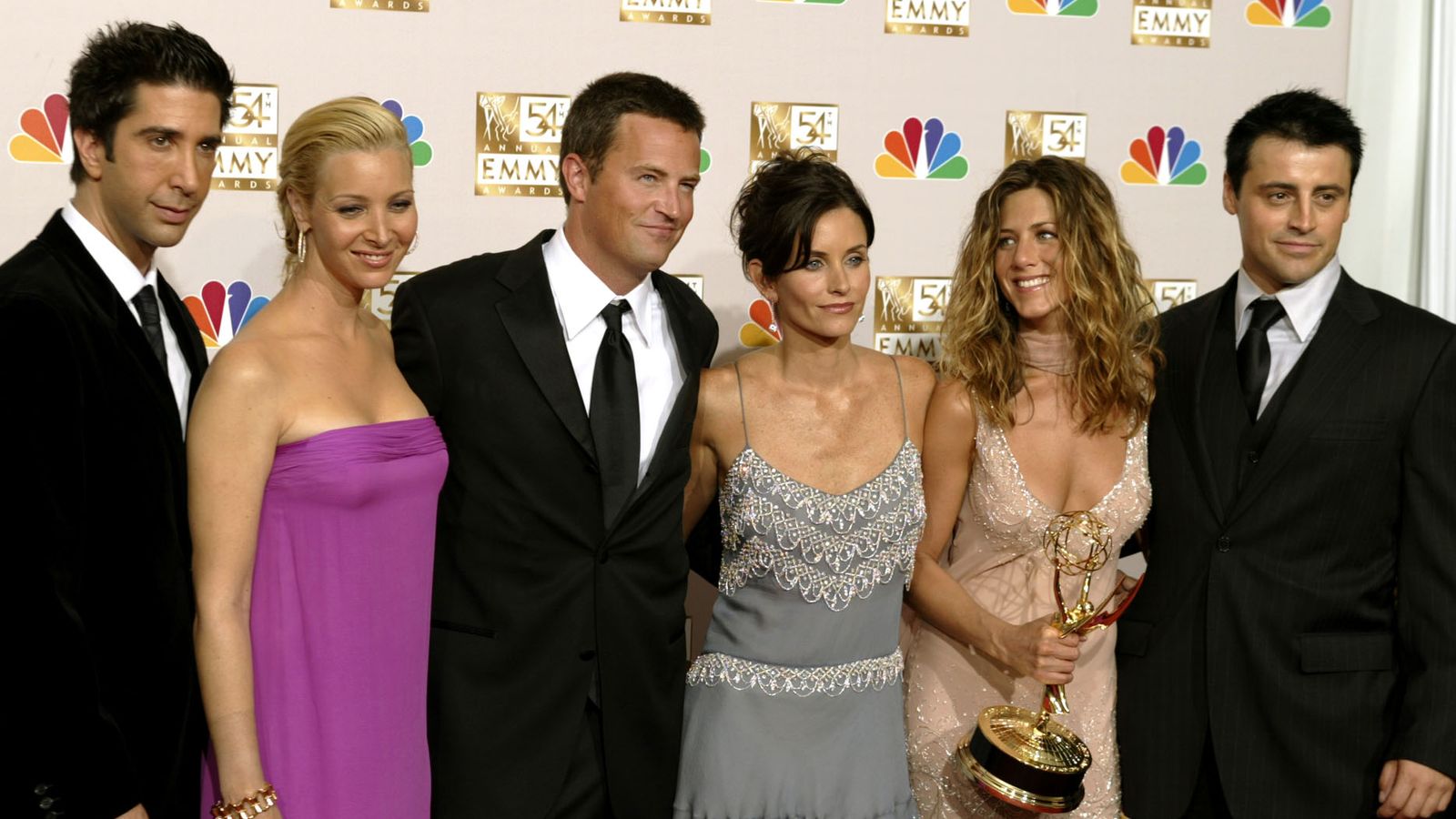 The much-anticipated Friends reunion will be broadcast on 27 May, HBO has announced.

Friends: The Reunion, which will feature all six members of the original cast, was supposed to have been filmed over a year ago but was delayed due to the coronavirus pandemic.

The unscripted, one-off special was instead filmed earlier this year on the same set of the original sitcom in Los Angeles.

A trailer for the programme shows the cast walking off into the distance to a slowed-down version of the iconic I’ll Be There For You theme tune – before a caption reads: “The one where they get back together.”

It will also feature a host of celebrity guests including Justin Bieber, Lady Gaga and K-pop band BTS.

Earlier this year, Schwimmer revealed that filming would start in April after its initial May 2020 release date was delayed by the pandemic.

While Kudrow, who played Pheobe, revealed some details of the programme.

“It is not a reboot, it is not like a scripted thing, we are not portraying our characters,” she said.

“It is us getting together, which just doesn’t happen and has never happened in front of other people since 2004 when we stopped.”

She added the programme will feature the cast “talking in a coffee house room” and “some sets will be up”.

On Thursday, Aniston posted the show’s trailer on her Instagram page with the caption: “It’s official! The #FriendsReunion premieres May 27th on @HBOMax – could we BE any more excited?! 😝❤️”

Friends, which ended its 10-year run on NBC in 2004, was one of the most popular TV shows of the 1990s and found a new life on streaming platforms where it continues to be one of the most-watched shows worldwide.