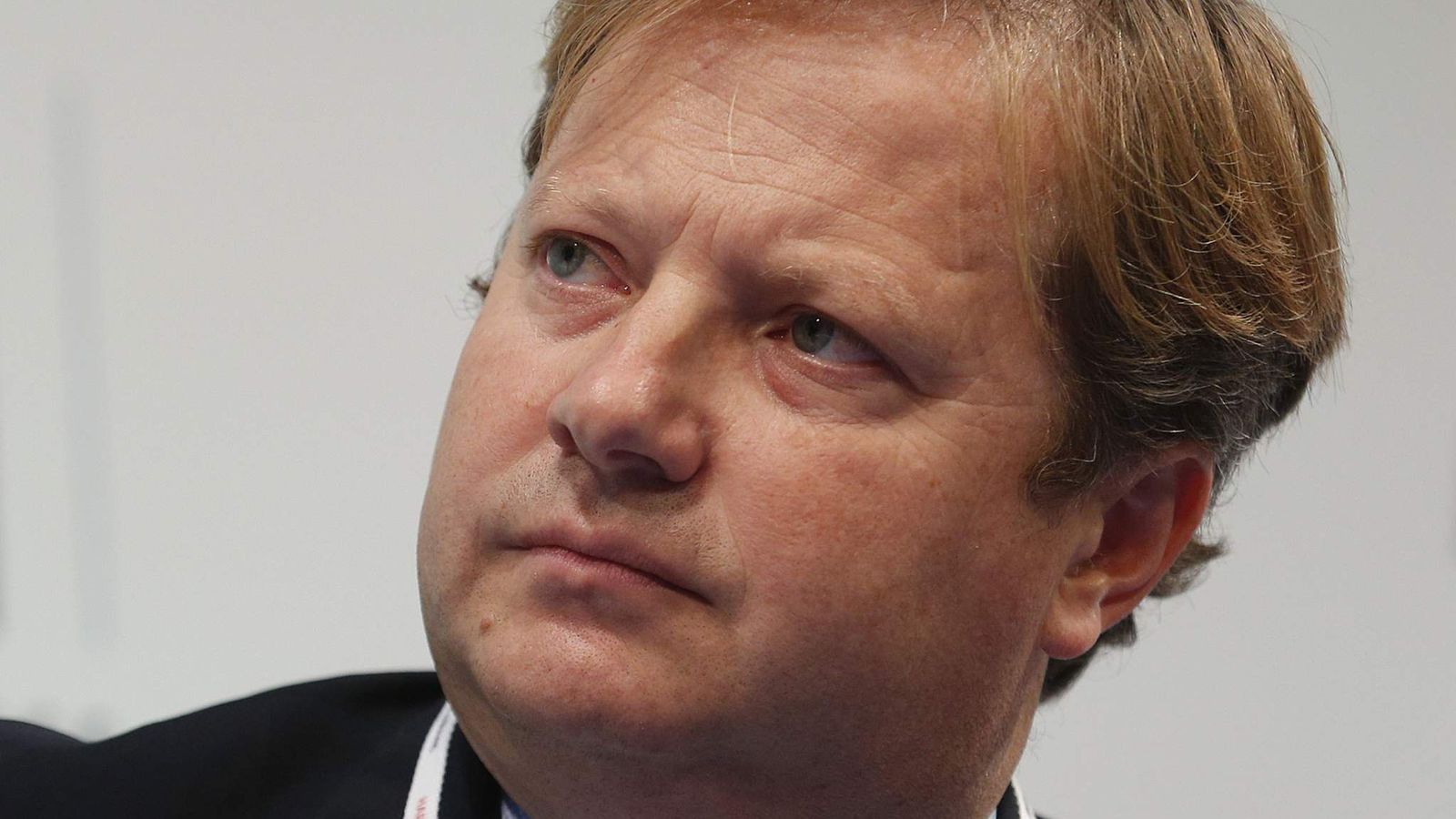 Sir Charles Dunstone has sold the last of his stake in Britain’s biggest electrical goods and mobile phone retailer, severing a 32-year tie with the business that turned him into one of Britain’s most successful entrepreneurs.

Sky News has learnt that Sir Charles disposed of his final shares in Dixons Carphone several weeks ago, having offloaded most of his near-12% shareholding on various occasions since the merger that created the company seven years ago.

The businessman, who recently helped to take TalkTalk Telecoms Group private in a £1.1bn deal, co-founded Carphone Warehouse in 1989 before floating it on the London stock market in 2000.

He engineered a major coup in 2013 when he bought back a 50% share in a joint venture he had struck with BestBuy of the US for less than half the price it had paid five years earlier.

In 2014, Sir Charles agreed to merge with Dixons to create a technology retailing powerhouse, although the £3.8bn deal largely failed to live up to its billing with investors and analysts.

The entrepreneur’s original 11.75% stake in the combined group has been slowly whittled down, and fell below 1% earlier this year, according to people close to the company.

This week, Dixons Carphone announced that it would change its corporate name, and rebrand all of its shops, under the Currys name.

Its chief executive, Alex Baldock, had already announced the closure of its Carphone Warehouse store estate a year ago.

The Carphone Warehouse brand still exists as a concession in Currys PC World shops and online but will disappear by October.