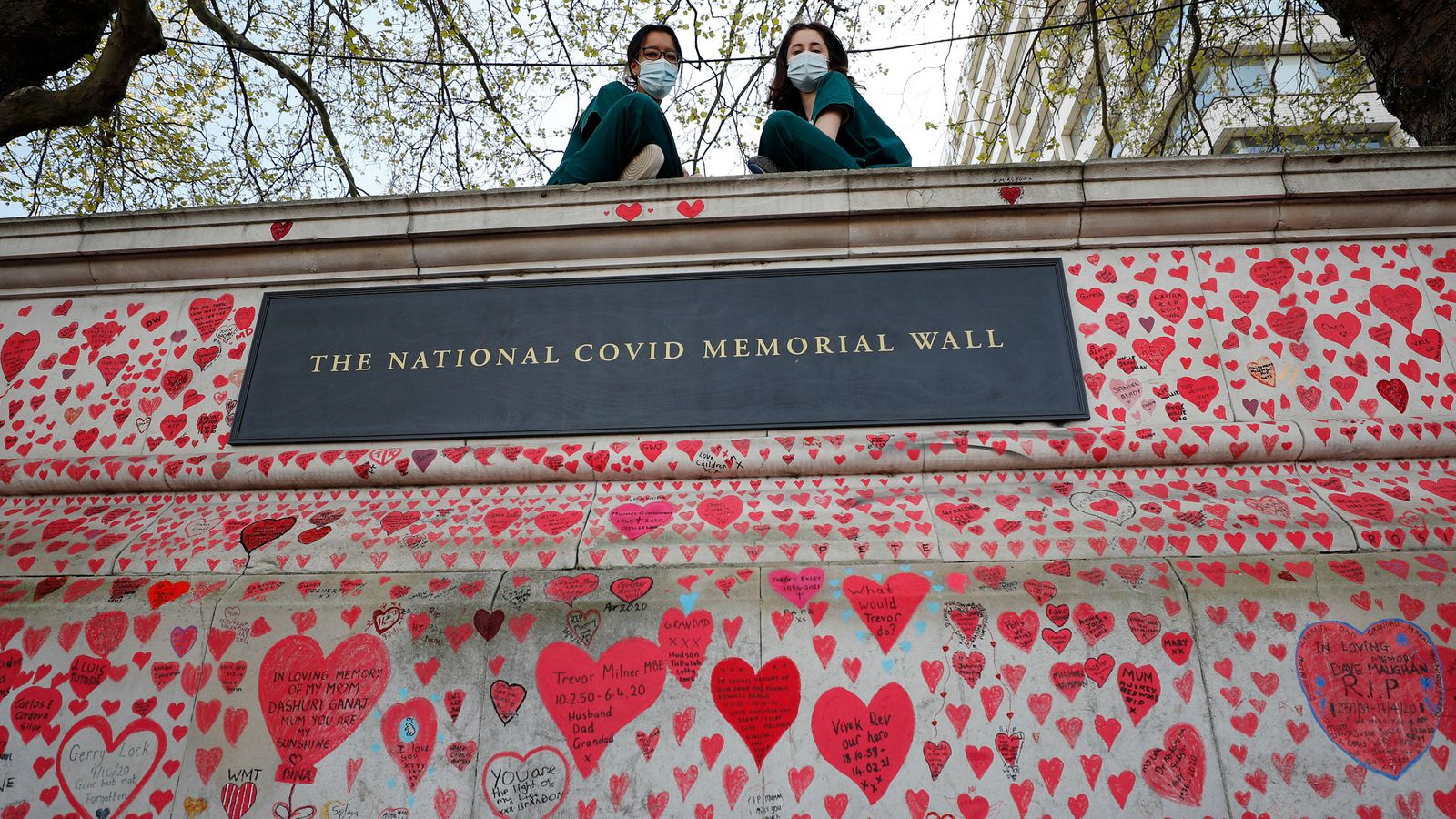 Four people have now died in the UK with the Indian variant of COVID-19 – the first known domestic deaths from the new variant of the virus.

According to data published by the government, the four deaths from the B.1.617.2 strain of the virus, now designated a “variant of concern”, took place between 5 May and 12 May.

And Sky News understands that following an emergency meeting of SAGE on Thursday, members have agreed surge vaccinating would help to curb cases.

While the news represents a new watershed for the virus, it does not necessarily imply the new variant is any more lethal than the others in circulation around the UK.

The Indian variant has only recently been detected in the UK, but the number of cases in which it has been found has risen sharply, with over 1,300 sequenced as of 12 May.

The variant is thought to be spreading in certain areas of the UK, including Bolton and Blackburn – though because overall COVID case numbers remain low, broader risk levels remain lower than they were for much of the winter.

Early evidence provides tentative signs the new variant is not resistant to the vaccines, with those aged over 60 in areas such as Bolton and Blackburn seeing far smaller increases in cases than those in younger age groups.

Blackburn with Darwen Council rowed back on its plans to vaccinate over 18’s in the area hours after they were announced.

There are fears the spread of the variant may cause the prime minister to delay the final stages of easing Britain’s lockdown in June.