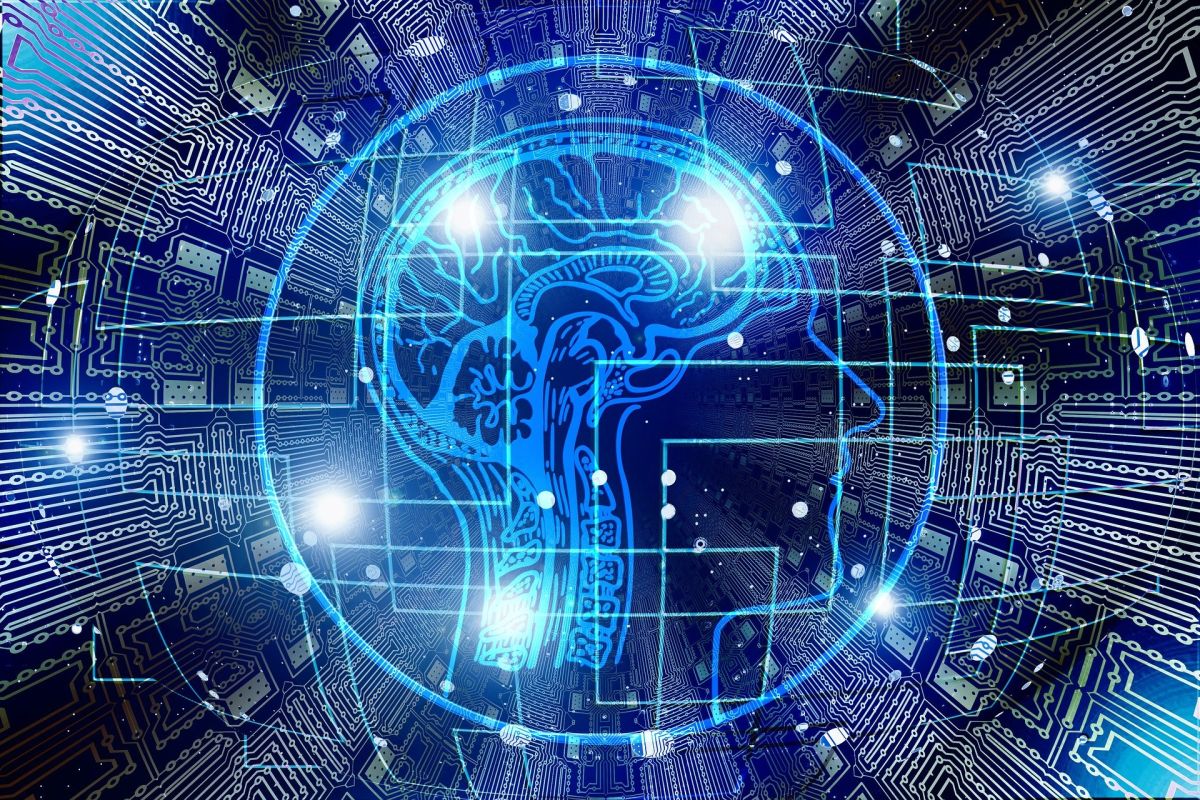 Artificial intelligence (AI) systems are now controlling everything from moderating social media, to hiring decisions, to policy and governance. Today, we have companies that are building systems to use AI that can predict where COVID-19 will strike next, and make decisions about healthcare. But in creating these systems, and in choosing the data that informs their decisions, there is a huge risk of human bias creeping in and amplifying the mistakes that people have been making.

To better understand how one can build trust in AI systems, we caught up with IBM Research India’s Director, Gargi Dasgupta, and Distinguished Engineer, Sameep Mehta, as well as Dr. Vivienne Ming, AI expert and founder of Socos Labs, a California-based AI incubator, to find some answers.

How does bias seep into an AI system in the first place?

Dr. Ming explained that bias becomes a problem when the AI is being trained to data that is already biased. Dr. Ming is a neuroscientist and founder of Socos Labs, an incubator that works to find solutions to messy human problems through the application of AI. “As an academic, I have had the chance to do lots of collaborative work with Google and Amazon and others,” she explained.

“If you actually want to build systems that can solve problems, it is important that you first look at where the problem exists. A huge amount of data and a bad understanding of the problem is virtually guaranteed to create issues.”

IBM’s Dasgupta added, “Special tools and techniques are needed to make sure that we don’t have biases. We need to be sure and take extra caution that we remove the bias, so that our biases don’t inherently transmit into the models.”

Since machine learning is built on past data, it’s all too easy for an algorithm to find correlation — and read that as causation. Noise and random fluctuations can be interpreted as the core concepts by the model. But then, when new data is entered, and it doesn’t have the same fluctuations, the model will think that it doesn’t match the requirements.

“How do we make an AI for hiring that isn’t biased against women? Amazon wanted me to build exactly such a thing and I told them the way they were doing it wouldn’t work,” explained Dr. Ming. “They were just training AI on their massive hiring history. They have a huge dataset of past employees. But I don’t think it is surprising to any of us that almost all of its hiring history is biased in favour of men, for a lot of reasons.”

“It isn’t just that they are bad people; they are not bad people, but AI isn’t magic. If humans can’t figure out sexism or racism or casteism then AI isn’t going to do it for us.”

What can be done to remove bias and build trust in an AI system?

Dr. Ming favours auditing AI systems as compared to regulating them. “I’m not a big advocate of regulation. Companies, from big to small, need to embrace auditing. Auditing of their AI, algorithms, and data in exactly the same way they do for the financial industry,” she said.

“If we want AI systems in hiring to be unbiased, then we need to be able to see what ‘causes’ someone to be a great employee and not what ‘correlates’ with past great employees,” Dr Ming explained.

“What correlates is easy – elite schools, certain gender, certain race – at least in some parts of the world they are already part of the hiring process. When you apply causal analysis, going to an elite school is no more an indicator of why people are good at their job. A vast number of people who didn’t go to elite schools are just as good at their jobs as those who went to one. We generally found in our data sets of about 122 million people, there were ten and in some cases about a 100 times equally qualified people that didn’t attend elite universities.”

To solve this problem, one has to first understand if and how an AI model is biased, and secondly, to work out the algorithms to remove the biases.

According to Mehta, “There are two parts of the story – one is to understand if an AI model is biased. If so, the next step is to provide algorithms to remove such biases.”

The IBM Research team released a range of tools with the aim of addressing and mitigating bias in AI. IBM’s AI Fairness 360 Toolkit is one such tool. It is an open-source of metrics to check for unwanted bias in datasets and machine learning models, which uses around 70 different methods to compute bias in AI.

Dasgupta says that there have been multiple cases where there was bias in a system and the IBM team was able to predict it. “After we predict the bias, it is in the hands of the customers about how they integrate it into the part of their remediation process.”

The IBM Research team has also developed the AI Explainability 360 Toolkit which is a toolkit of algorithms that support the explainability of machine learning models. This allows customers to understand and further improve and iterate upon their systems, Dasgupta explained.

Part of this is a system that IBM calls FactSheets — much like nutrition labels, or the App Privacy labels that Apple introduced recently.

FactSheets include questions like ‘Why was this AI built?’, ‘how was it trained?’, ‘what are the characteristics of the training data’, ‘is the model fair?’, ‘is the model explainable?’ etc. This standardisation also helps compare two AI against each other.

IBM also recently launched new capabilities to its AI system Watson. Mehta said that IBM’s AI Fairness 360 Toolkit and Watson Openscale have been deployed at multiple places to help customers with their decisions.