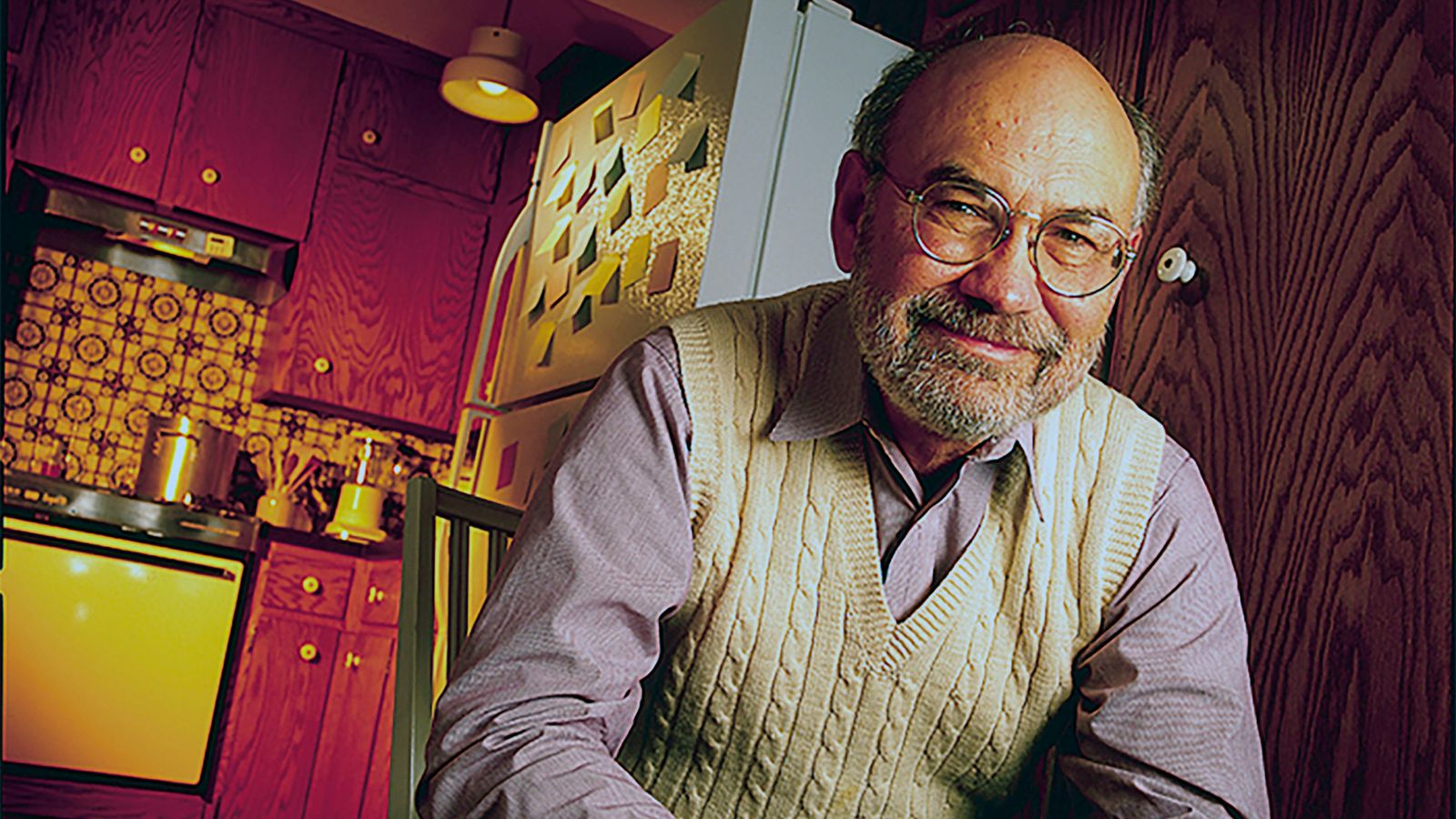 A US inventor who helped to create Post-It Notes has died aged 80.

Spencer Silver died on 8 May at his home in St Paul, Minnesota, according to a family obituary.

Mr Silver discovered the unique adhesive formula which allows Post-Its to stick on surfaces in a lab in 1968, while he was working for manufacturer 3M.

Post-It Notes have since become one of the company’s best-known stationery products and are ubiquitous in offices.

Mr Silver spent several years searching for a practical use for his invention – which, unlike other glues, allows notes to be easily attached, removed and re-posted without leaving residue.

He described the adhesive as a “solution waiting for a problem to solve.”

In 1974, colleague Art Fry came up with the idea of using the adhesive to stop paper bookmarks from falling out of his hymn book in church.

The product was initially called the Press ‘n’ Peel memo pad but it was three years before it was brought to market.

And it did not take off until 1980, once it was renamed the Post-It Note.

“We were the right team to make it happen,” Mr Fry said, adding: “It was like we were joined at the hip.”

Paying tribute, he said: “Spence was a remarkable man who I’m proud to have known and called a friend and mentor.

“He epitomised the 3M approach to R&D – science driven, collaborative, creative and making an impact in the world.”

Mr Silver retired as a corporate scientist in 1996, having earned 37 patents during his career at 3M and a number of awards including the 1998 American Chemical Society Award for Creative Invention, the company said.

His wife of 56 years, Linda, told the New York Times her husband had died from a heart condition, a statement from 3M said.

Mr Silver is also survived by a daughter, Jennifer, and two grandchildren, Zachary and Zoe.

Royals’ blighted US trip to end with Biden meeting and Eilish at prizegiving
Treasury outlines wage, apprenticeship requirements for clean energy tax credits
Number of landlords selling up rises by nearly 13% in four months
Amazon media chief Jeff Blackburn retires from the company for the second time
Elon Musk shows off updates to his brain chips and says he’s going to install one in himself when they are ready