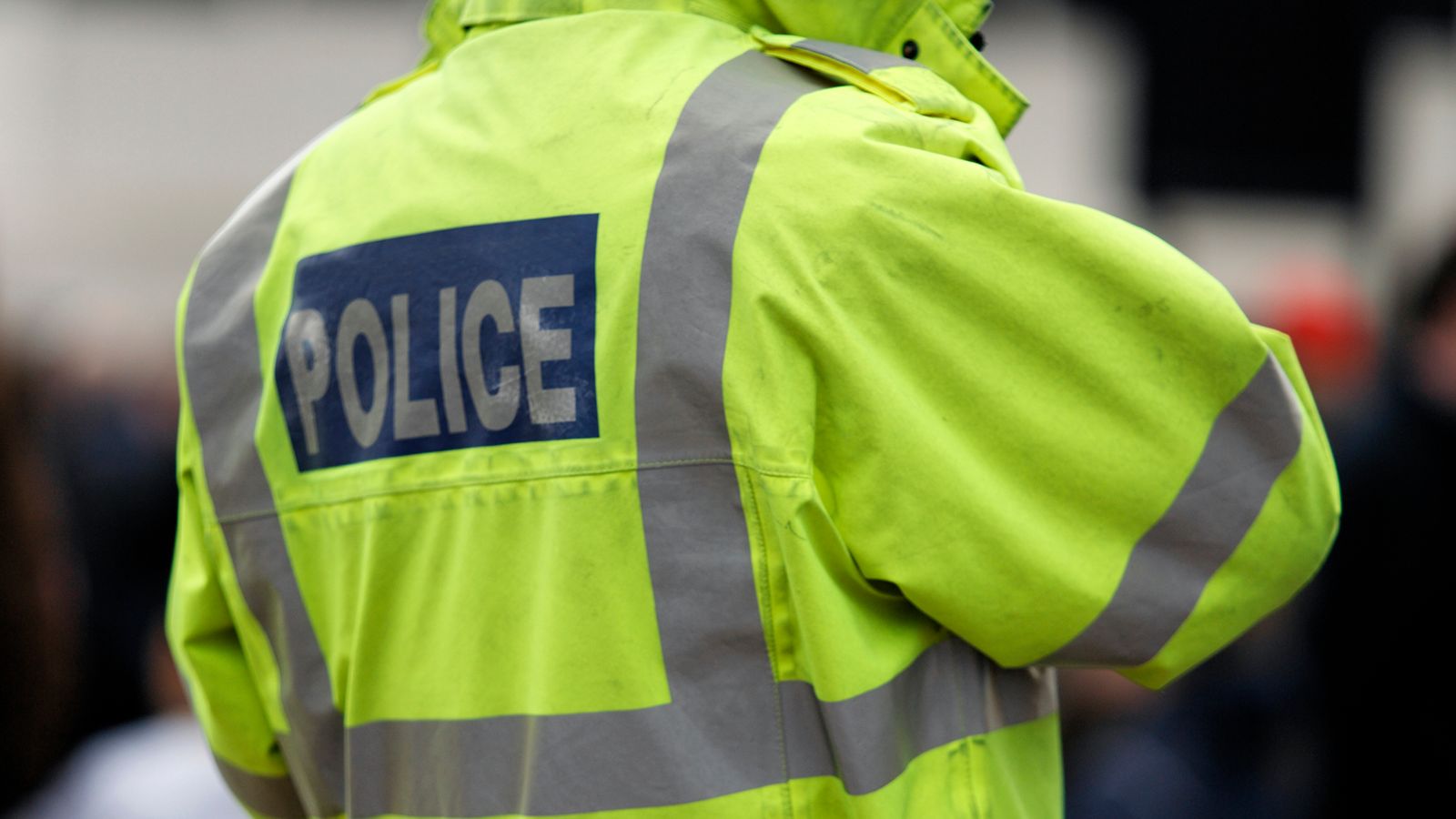 Police have arrested a man in Leeds on suspicion of committing war crimes during Sierra Leone’s civil war more than 20 years ago.

The 42-year-old was arrested on 18 May as part of an ongoing investigation into allegations relating to atrocities that occurred during the conflict between 1994 and 2000, the Metropolitan Police said.

The man, whose identity has not been released, was taken to a police station in Leeds and later released under investigation. Officers also carried out a search of a property in the city.

The civil war in Sierra Leone broke out in 1991 when the Revolutionary United Front (RUF) began a campaign against President Joseph Momoh.

The RUF captured towns near the southern border with Liberia, aided by the special forces of Charles Taylor’s National Patriotic Front of Liberia.

According to Action Aid, a third of the West African country’s population was displaced, with tens of thousands killed during the 11-year conflict from 1991 until 2002.

In 2012, former Liberian president Taylor was jailed for 50 years for war crimes.

He was found guilty of 11 crimes and Judge Richard Lussick said at the time that the ex-warlord was responsible for “some of the most heinous crimes in human history”.

Taylor maintained his innocence, saying he only made contact with the rebels to urge them to stop fighting, but it was confirmed two years later that he would serve his full sentence and was transferred to a prison in the UK.

The conviction made him the first former head of state to be found guilty of war crimes since the Second World War.