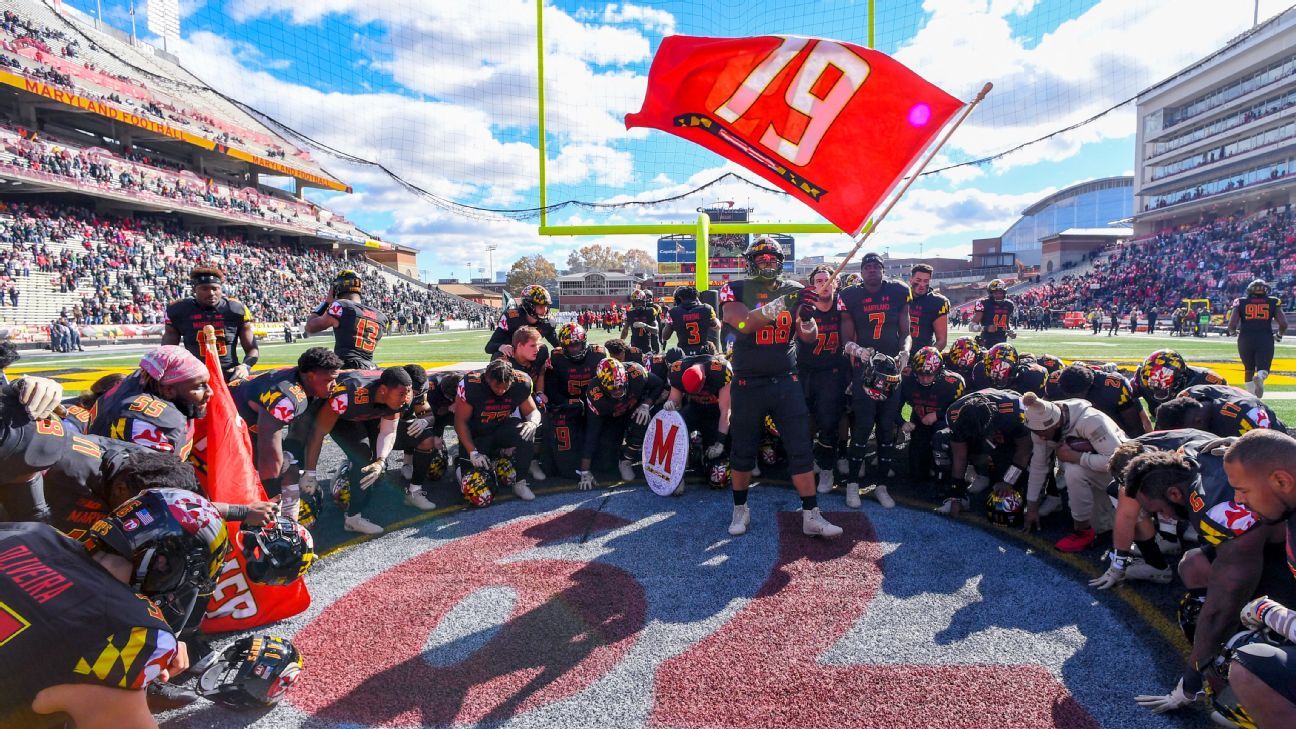 Maryland Gov. Larry Hogan on Tuesday signed into law the Jordan McNair Safe and Fair Play Act, legislation that will enable student-athletes to profit from their names, images and likenesses while also implementing greater safety measures to prevent the failures that resulted in the death of 19-year-old Terrapins offensive lineman Jordan McNair in 2018.

McNair died after suffering exertional heat stroke during a team workout in which Maryland’s athletic training staff failed to recognize and properly treat his symptoms. In January, state officials approved a $3.5 million settlement between the school and McNair’s parents, Marty McNair and Tonya Wilson. Together they have established the Jordan McNair Foundation to promote awareness, education and prevention of heat stroke and other heat-related illnesses.

Marty McNair said this legislation is a fitting way to honor his son’s legacy.

“This is a victorious day for Tonya and I, as Jordan’s legacy continues to save lives as well as empower student-athletes’ health and well-being at the higher-level educational institutions in the state of Maryland,” he said. “I sincerely hope other states will follow suit to protect all of their student-athletes at the collegiate level of competition.”