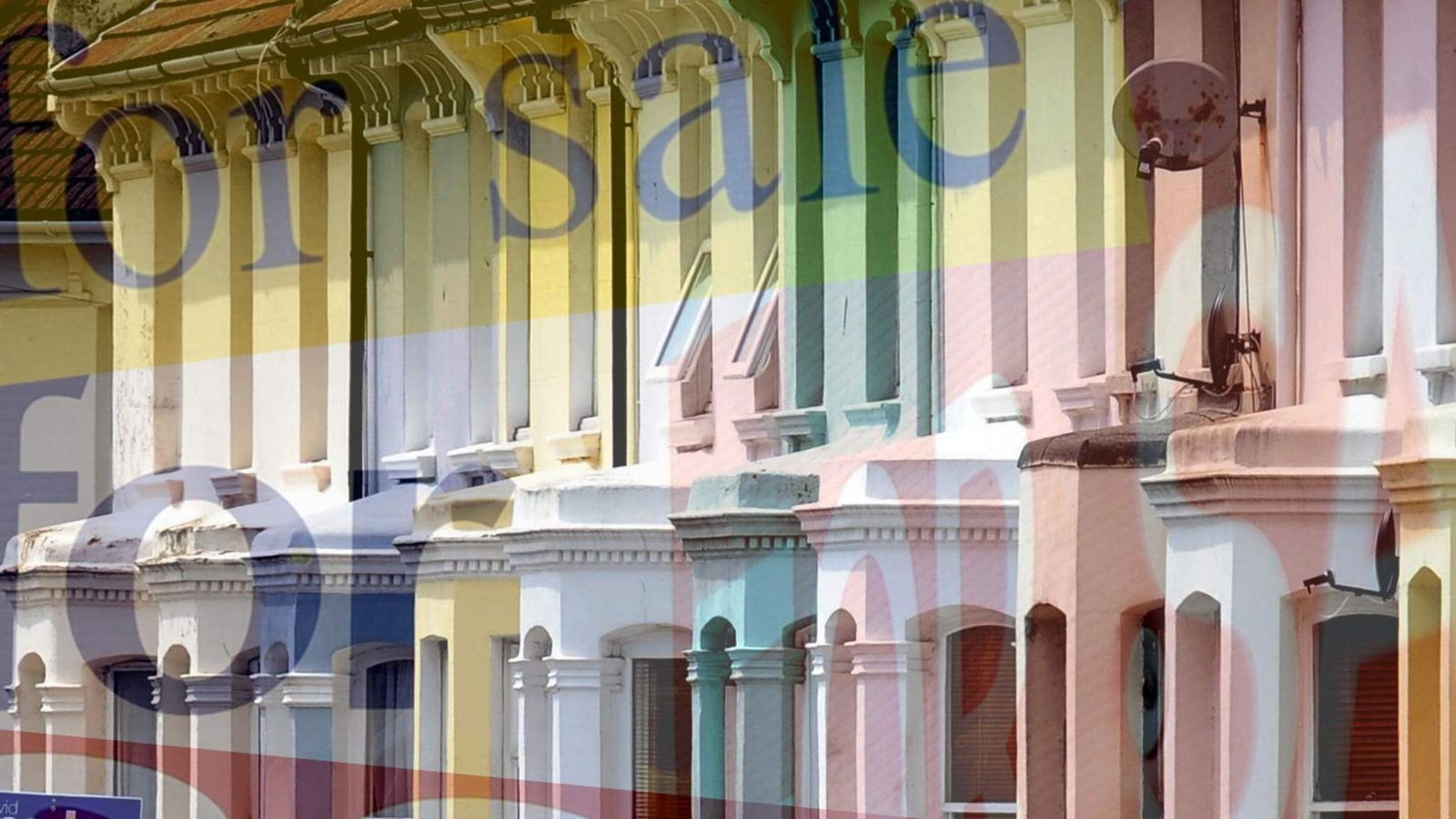 Richard Pennycook, the former Co-op Group chief, is joining the board of Boomin, the online property portal established by Purplebricks’ founder.

Sky News understands that the appointment of Mr Pennycook, who chairs On The Beach and Howden Joinery Group, will be announced on Wednesday.

His arrival will add heft to Boomin’s board as it attempts to gatecrash a market in which portals such as Rightmove and Zoopla occupy commanding roles.

Mr Pennycook’s appointment will come weeks after Boomin secured funding from the ventures arm of Channel 4 alongside other strategic investors.

Foxtons, the estate agent, and Mortgage Advice Bureau, the Derby-based network of home loans intermediaries, have also taken stakes in the start-up as part of a £25m fundraising.

The new funding is being committed at a £100m post-money valuation, according to people close to Boomin.

Boomin has been established by Michael Bruce and his brother Kenny to challenge existing property portals.

It has appointed the former Virgin Group chief executive Stephen Murphy as its chairman.

DN Capital, the venture capital investor which was one of Mr Bruce’s early-stage backers at Purplebricks, is also among the new venture’s shareholders.

Boomin says it has signed up many of Britain’s 100 largest estate agents, including Hunters, Belvoir Group and Carter Jonas.

Mr Bruce left Purplebricks in 2019, prompting its board to unwind many of the strategic decisions made during his tenure.

Its shares are up by more than 168% during the last year.

The new venture is expected to offer a broader range of services than existing online property portals, which have divided opinion in the estate agency sector.

Boomin could not be reached for comment on Tuesday.

NASA’s First Set of Small Satellites for SunRISE Mission Ready to Detect, Track Hazardous Space Weather Events
How to pick the best MacBook so you’re not overspending for what you don’t need
Public has a ‘right to know’: Speaker refuses to reveal why MPs wanted parliament attendance data deleted
Why is Salman Rushdie so controversial?
Soaring EV demand pushes lithium market to double by 2030, according to new report