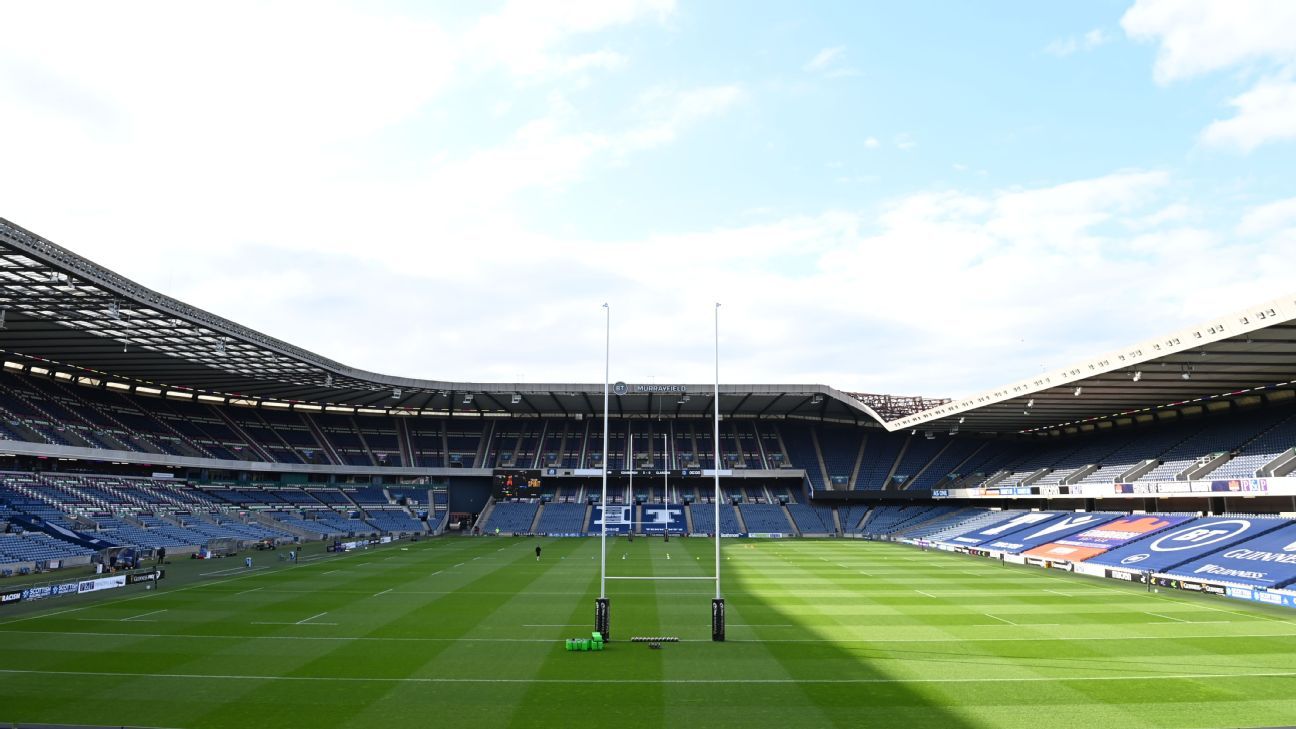 Murrayfield will allow in 16,500 spectators when the British & Irish Lions face Japan on June 26 ahead of their tour to South Africa this year, the Lions said on Wednesday.

The move to let fans attend amid the ongoing COVID-19 pandemic was made after consultations with the Scottish government.

“It’ll be brilliant to see a passionate crowd back at Murrayfield for what promises to be a superb game of rugby before we embark on the tour to South Africa,” Lions Managing Director Ben Calveley said.

“It’ll give the entire touring party an enormous boost to play this fixture in front of fans.”

Scottish Rugby Chief Executive Mark Dodson said the move is an important first step to bring fans back to Murrayfield and a return to normality.

Both home and away fans are not allowed to attend the South Africa tour at the moment — which will be held inside bio-secure bubbles in Cape Town and Johannesburg — but the South Africa Rugby Union is still hopeful some fans will be in attendance.

The first test against South Africa will be at the Cape Town Stadium on July 24, before the players move back to Gauteng for the second test a week later.

The series will be completed with the third test at the same venue on Aug. 7.

After decades as a nuclear powerhouse, France makes its play in offshore wind
Three arrested after bodies of two babies found at house in South Wales
What to watch for in the 2022 PFL Championships
Journalists who helped bring down Weinstein ‘flabbergasted’ to see their work turned into film
Tampax accused of ‘sexualising women’ after controversial tweet goes viral