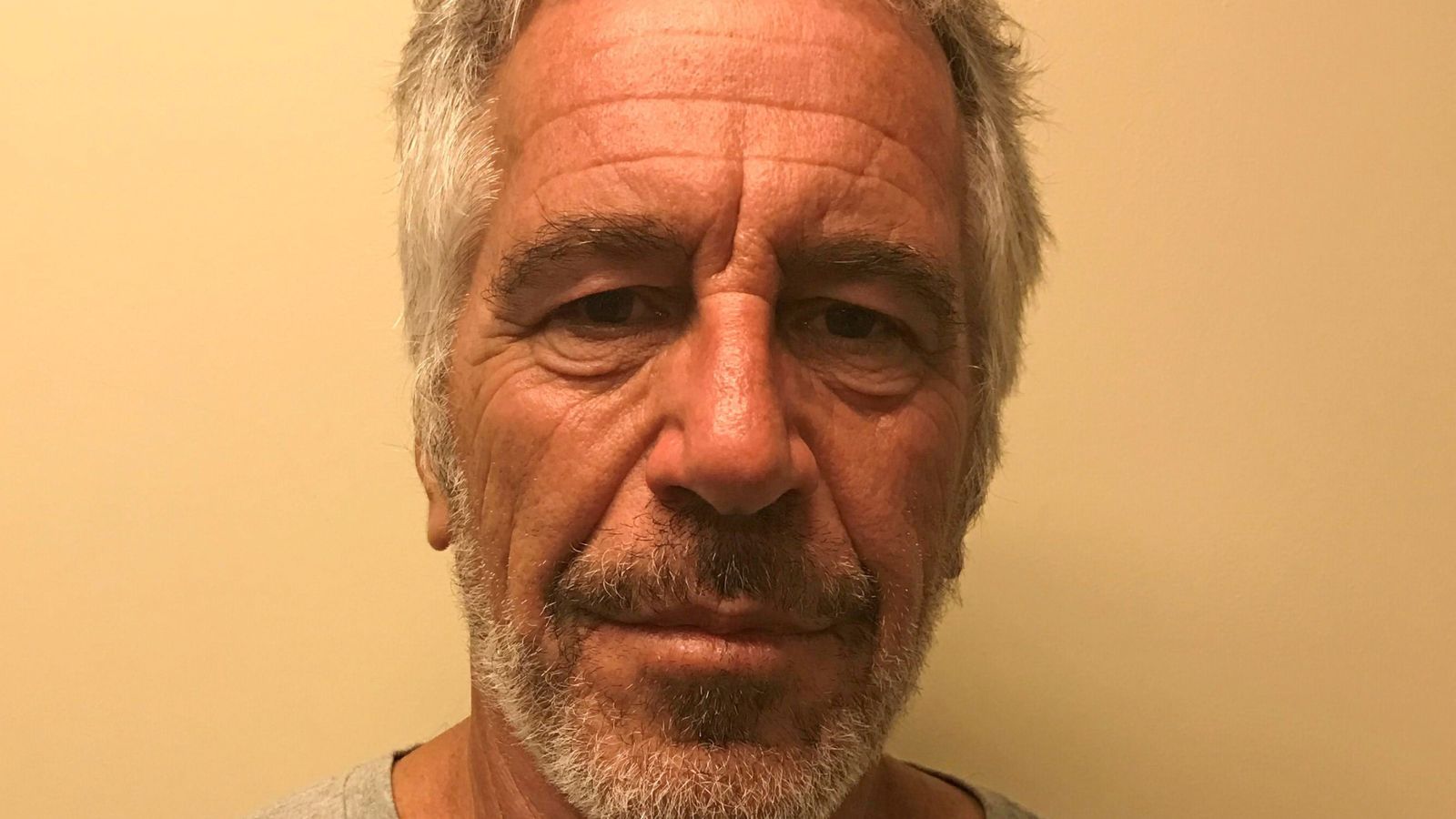 Two prison officers who were guarding paedophile Jeffrey Epstein the night he killed himself have avoided jail after admitting they falsified records.

Tova Noel and Michael Thomas were accused of sleeping and using the internet instead of monitoring Epstein when he took his own life while awaiting trial on sex trafficking charges.

They had been charged with lying on prison records to make it seem as though they had made the required checks before he was found dead in his cell on 10 August 2019.

Prosecutors alleged Noel and Thomas sat at their desks just 15 feet from Epstein’s cell, shopped online for furniture and motorcycles, and walked around the common area instead of making the required rounds every 30 minutes.

During one two-hour period, both appeared to have been asleep, according to the indictment filed against them.

Under a deferred prosecution agreement, Noel and Thomas will be subjected to supervised release, requiring them to complete 100 hours of community service and to cooperate with an inquiry.

Both had “admitted that they ‘wilfully and knowingly completed materially false count and round slips regarding required counts and rounds'” in the unit where Epstein was being held, according to court papers.

The deal will need to be approved by a judge, which could come as soon as next week.

It was a major embarrassment for the federal prison service and highlighted major security and staffing issues.

It revealed the jail was suffering from problems including chronic staffing shortages that forced guards to carry out mandatory overtime over consecutive days.

Senator Ben Sasse, a Republican member of the Senate Judiciary Committee who has been a vocal critic of the Justice Department’s handling of Epstein’s case, branded the deal “unacceptable”.

He said: “One hundred hours of community service is a joke – this isn’t traffic court.

“The leader of an international child sex trafficking ring escaped justice, his co-conspirators had their secrets go to the grave with him, and these guards are going to be picking up trash on the side of the road.”