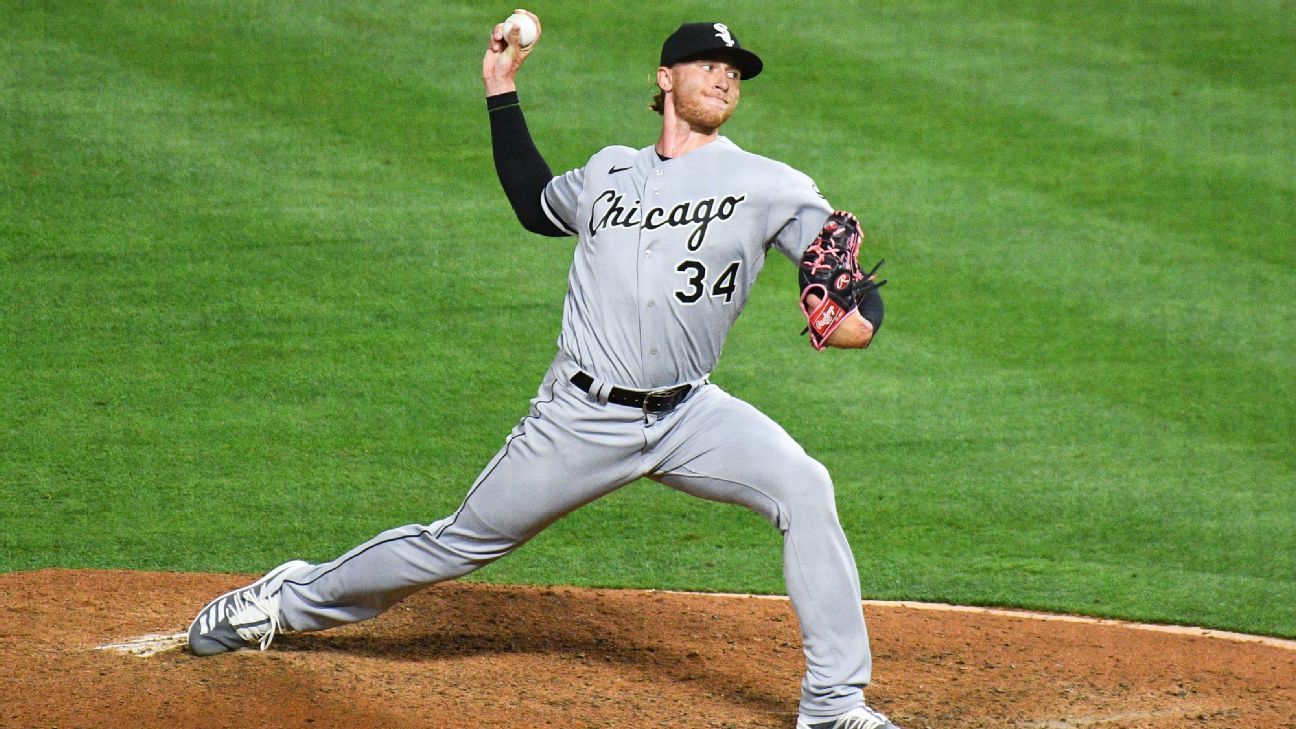 The Chicago White Sox have placed pitcher Michael Kopech on the 10-day injured list because of a strained left hamstring.

The White Sox announced the roster move before Monday’s double-header with the Indians. Right-hander Jimmy Lambert was recalled from Triple-A Charlotte in a corresponding move and will start the second game of the double-header in Cleveland.

Kopech, 25, already had been on the bereavement list since last Thursday. The hard-throwing right-hander is 2-0 with a 1.78 ERA and 45 strikeouts over 31 1/3 innings in 14 games, including three starts, this season.

Lambert, 26, made two relief appearances for the White Sox last season and did not allow a run. He has a 7.71 ERA in five starts with Charlotte this season.