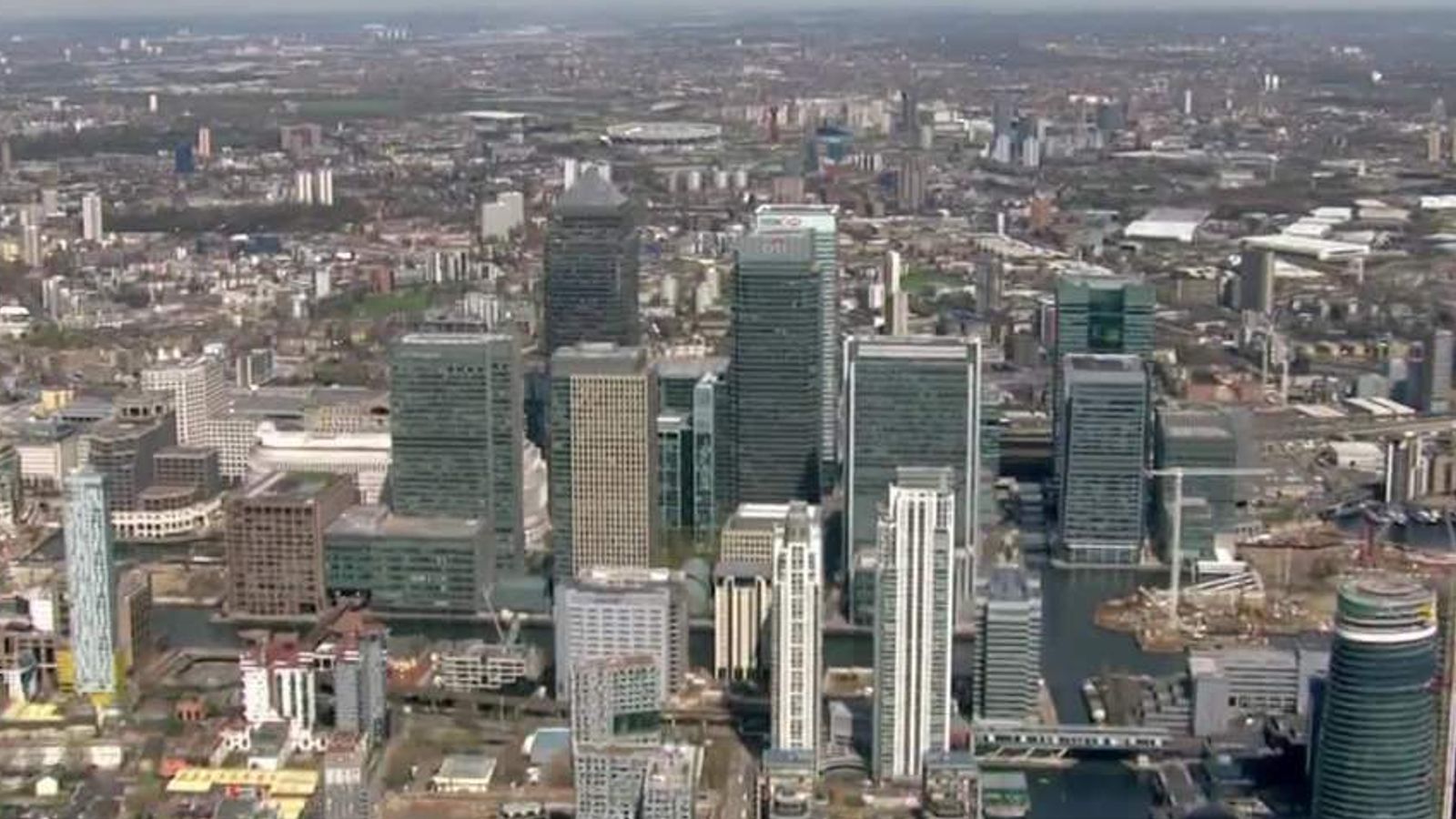 Zopa, one of Britain’s biggest digital financial services providers, is in talks with investors about a £100m capital injection that will put it on course to become the country’s latest fintech ‘unicorn’.

Sky News has learnt that Zopa has hired JP Morgan, the Wall Street investment bank, to advise on what is expected to be its last funding round before it launches a public flotation, probably in about 18 months’ time.

Investors who have been approached about the raise said that Zopa was targeting a post-money valuation in excess of £500m, underlining its improved performance in the first year of its bank’s operation.

That would mean it is on course to become a unicorn – meaning a technology company with a valuation of $1bn – at or ahead of the time of a public flotation.

According to the company, it has already become one of the UK’s top ten credit card issuers, attracting more than 100,000 customers in nine months.

It said recently that it had also seen strong demand for personal loans and car finance products, while drawing more than £400m in customer deposits.

Zopa was founded in 2005 and became a pioneer in the burgeoning peer-to-peer sector, raising tens of millions of pounds from investors to expand its business.

It experienced a rocky period in 2019, however, and was forced to scramble to raise £140m in order to avoid losing its fledgling banking licence.

New investors in that round were led by IAG Capital Partners, a US-based private investment firm, while it has also been backed by existing long-term shareholders such as the listed group Augmentum Fintech.

Sources said the new capital-raising could dilute IAG’s majority stake to some extent, although it was unclear this weekend whether existing investors would participate in the round.

Current shareholders injected £20m into Zopa in March to help accelerate the expansion of its banking arm.

Last month, it said its bank was on track to reach profitability by the end of the year, making it among the fastest challenger banks to reach this milestone.

Zopa’s fundraising comes during a boom-time for British fintech, capped by Revolut’s recent confirmation that it had raised $800m at a valuation of $32bn – making it the UK’s most valuable private company.

Jaidev Janardana, Zopa chief executive, said last month that the past year had been “a highly successful one for Zopa Bank and we’ve exceeded our targets across new and existing products”.

“We look forward to using the momentum that we have gained to expand our products and services further and to help more customers.

“Our trajectory puts us on course to be amongst the fastest digital banks to achieve profitability [and] we will continue to build from that base with an IPO [initial public offering] on the horizon as early as Q4 2022.”

Zopa has more than 500,000 customers and says it has approved more than £6bn in personal loans.

It declined to comment on the appointment of JP Morgan or its capital-raising plans.

Joe Biden ‘personally trying to move things along’ in Harry Dunn case, says PM
Boris Johnson says it will be ‘tough’ to meet climate finance targets ahead of COP26
70+ companies just called for zero-emission trucks. Will legislators listen?
PM urges humankind to ‘grow up’ – and quotes Kermit the Frog – in call to arms on climate change
US to double climate change finance to poorer nations, says Biden