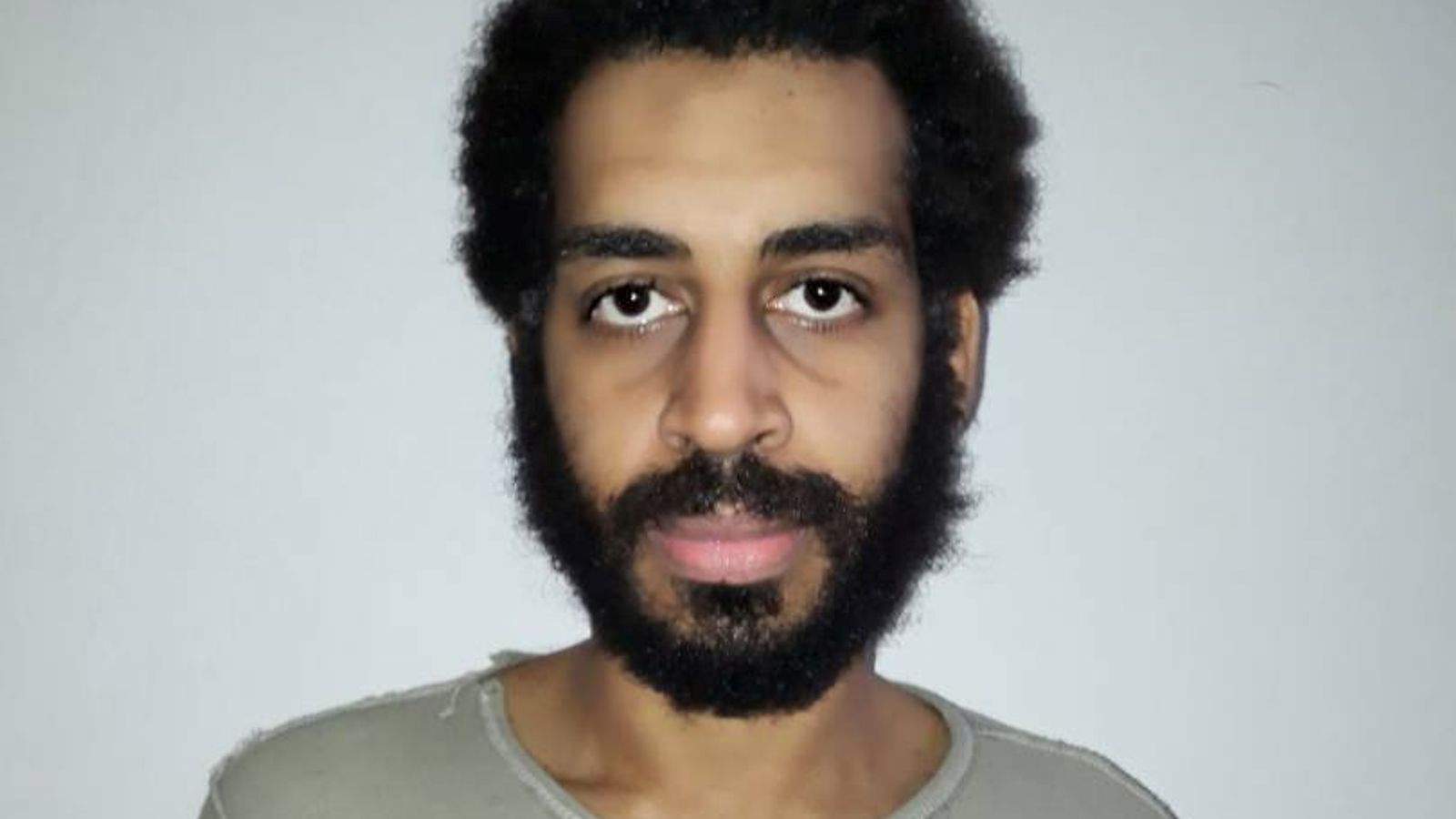 An alleged member of the ISIS group dubbed “The Beatles” is set to plead guilty in a court case in the United States.

Alexanda Amon Kotey has been charged with conspiring to torture and behead American and European hostages in Syria.

It is not immediately clear which charges he will admit at a change of plea hearing on Thursday 9 September.

Kotey is on trial alongside El Shafee Elsheikh – but court documents do not say if the latter has reached a plea deal with the authorities.

The pair, alongside Mohammed Emwazi – also known as “Jihadi John” – and Aine Lesley Davis – now in prison in Turkey – made up The Beatles.

Emwazi died in a US drone strike in Syria in November 2015.

The group were part of an ISIS cell which reportedly guarded and executed prisoners in Syria.

Because of their recognisable English accents, the four were named after the famous band.

Kotey and Elsheikh were taken to the United States in 2020 to stand trial over their alleged roles in the deaths of four American hostages; journalists James Foley and Steven Sotloff, and aid workers Peter Kassig and Kayla Mueller.

They were also charged in connection with crimes against European and Japanese citizens.

As part of the deal to allow the pair to be extradited to the US, it was agreed that the death sentence would not be sought by the authorities.