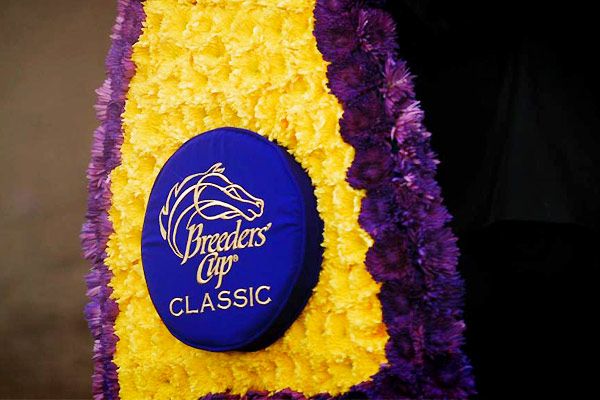 SACRAMENTO, Calif. — All samples collected from horses competing in the Breeders’ Cup at Del Mar have tested clear.

There were no fatalities in the races nor any observable injuries to the horses, the California Horse Racing Board said.

Jockeys rode under California’s restrictive whip rules. Florent Geroux and E.T. Baird were fined $5,000 each for exceeding the six strikes per race limit set by the state racing board. Tom Eaves was fined $1,000 for raising his whip above shoulder level before a strike.

All horses competed for the first time in the 14 races without the antibleeding medication Lasix.

Faction of Tory members feel ‘disconnected’ after being ‘denied a vote’ when Sunak became PM
Quick Charge Podcast: January 24, 2023
Ford snags CR crown from GM in driver assistance rankings, Tesla ‘falls behind’ to 7th
Sunak’s integrity is taking a hit as he prolongs the pain over Zahawi – who will have to go
Djokovic wins Australian Open a year after he was deported over COVID vaccine row