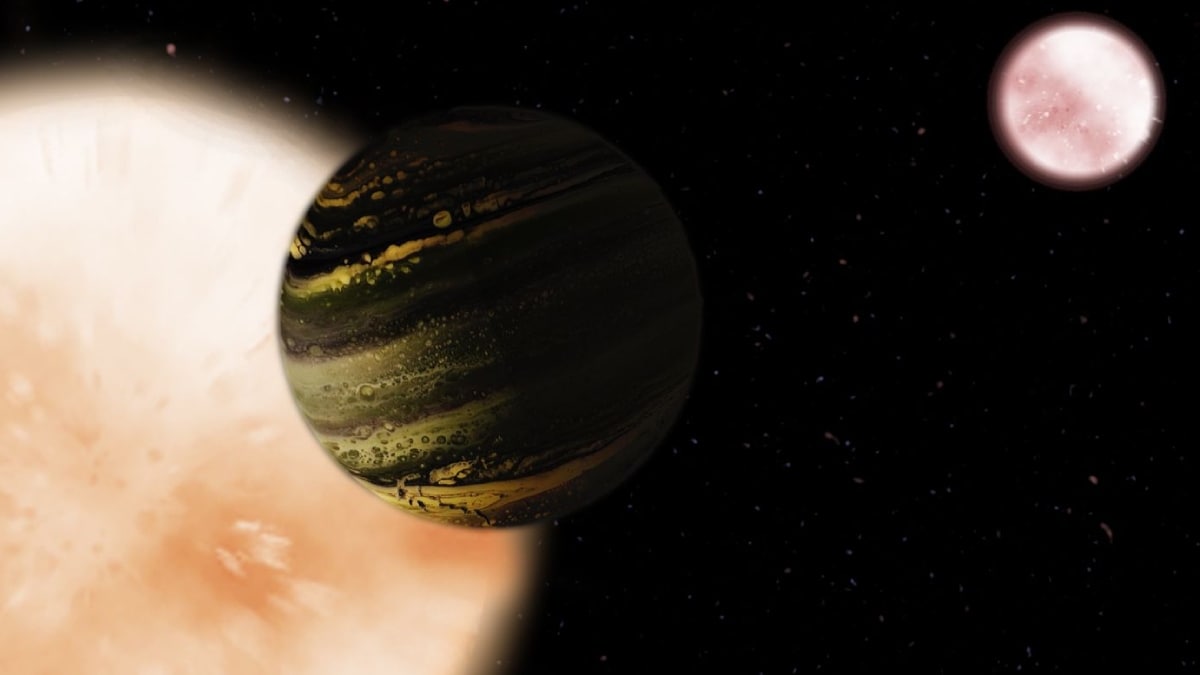 NASA scientists have found evidence for a new transiting circumbinary planet. The term refers to any planet which orbits around two different stars. The evidence was received using an unprecedented technique. Researchers used NASA’s Transiting Exoplanet Survey Satellite (TESS) to discover this unique planet. With the use of TESS and its predecessor Kepler space telescope scientists have discovered 14 such planetary bodies till now. Before this discovery, such planets existed only in the speculative and hypothetical realms of science and science-fiction literature.

A paper on the new discovery was published in the Astronomical Journal on November 10, 2021. According to it, the planet was detected from a single sector of TESS data.

Nader Haghighipour, a scientist at the Planetary Science Institute and an author on that paper, said that finding circumbinary planets was much more complicated than detecting planets orbiting around single stars. He added that at least three transit events were required to determine the orbit of a planet. The Independent quoted him as saying, “This becomes complicated when a planet orbits a double-star system because transits will not happen with the same interval over the same star.”

Studying the required three transits for a circumbinary planet also required more time as the orbits of these planets were a lot longer than those of their binary stars.

However, the TESS technique allowed scientists to speed up the process. According to a report on SETI Institute’s website, the detection of this planet required 27 days, two transits, and three eclipses from a single sector of TESS data.

Haghighipour, who is also the founder of the TESS Circumbinary Planet Working Group, added, “Our group was able to show that despite its short window of observation, it is still possible to use TESS to detect circumbinary planets. The new planet is the proof of the validity, applicability, and success of our invented technique.”

Ether Continues to Gain, Bitcoin and Many Other Cryptocurrencies Register Dips

British Army has ‘fallen behind’ and ‘needs investment’ – defence secretary
Why is Rick Astley suing rapper Yung Gravy?
Virginia schools boss fired after teacher shot by six-year-old despite ‘warnings’
Donald Trump allowed back on Facebook and Instagram after two-year ban
Zelenskyy ‘thankful’ for extra tanks as Kremlin says they ‘will burn’