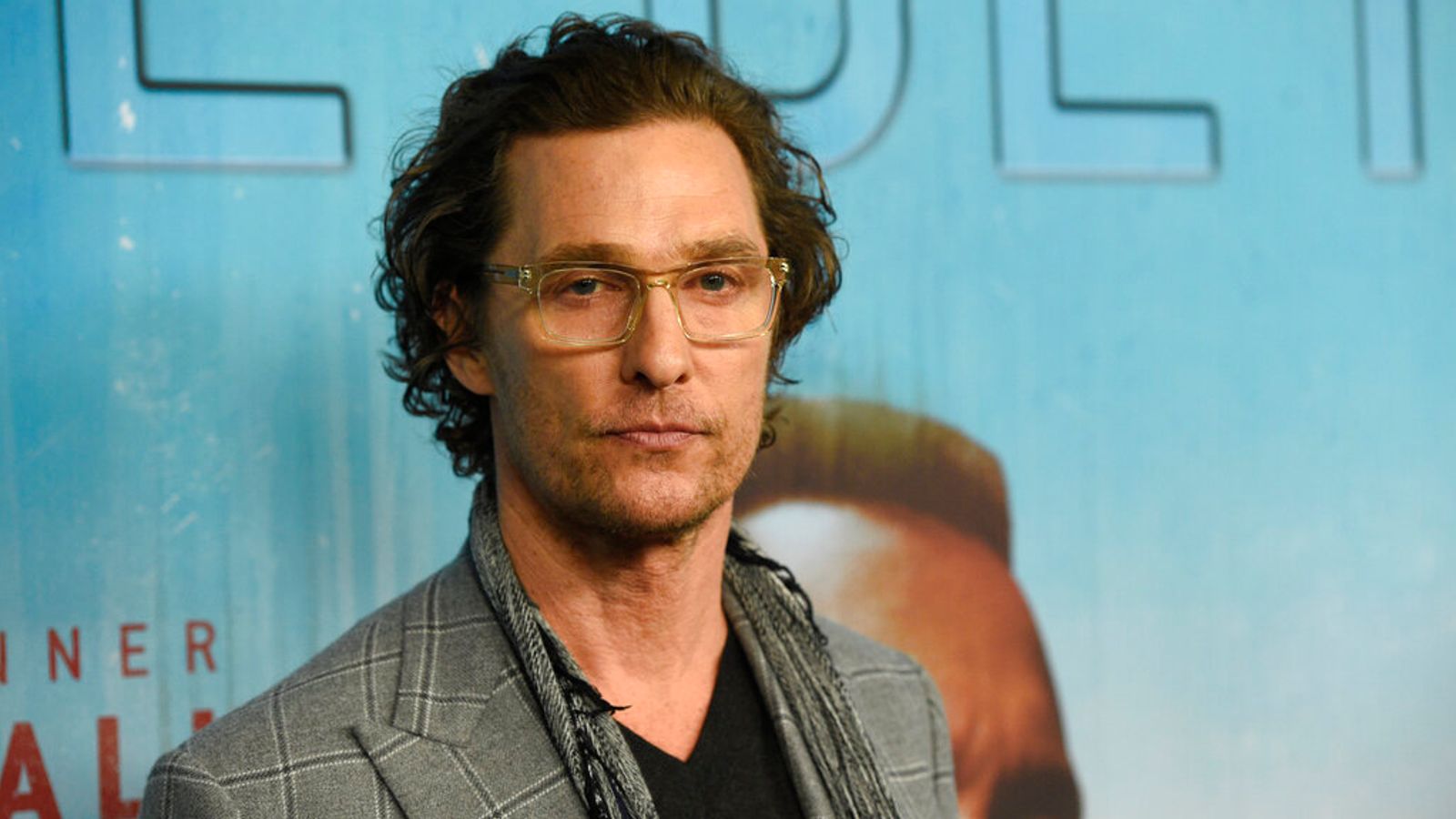 The head of public health in the US has responded to actor Matthew McConaughey, after he said that he would not be vaccinating his children yet against COVID-19.

McConaughey, who is thought to be lining up a run for Texas state governor, told an interview that him and his wife “chose” to get vaccinated against the virus, and that he “didn’t do it because someone told me I had to”.

However, he admitted he would not be vaccinating his own children “right now”.

“I couldn’t mandate having to vaccinate the younger kids. I still want to find out more information,” he told the DealBook Online Summit.

The Pfizer-BioNTech vaccine was approved for emergency use in children aged between five and 11 last month, with the government urging parents to get their youngsters jabbed.

Responding to McConaughey, Dr Vivek Murthy, the top doctor in President Joe Biden’s government, said that parents should know that children can also suffer with symptoms of COVID-19.

Speaking to CNN, he said: “Many kids have died.

“Sadly, hundreds of children, thousands, have been hospitalised, and as a dad of a child who has been hospitalised several years ago for another illness, I would never wish upon any parent they have a child that ends up in the hospital.

“The vaccines have shown in these trials for children five through 11 [that] they are more at 90% effective in protecting our kids from symptomatic infection, and they are remarkably safe as well.”

The US is continuing to move forward in it’s COVID recovery, this week opening its international borders for the first time in 20 months to double-jabbed travellers.