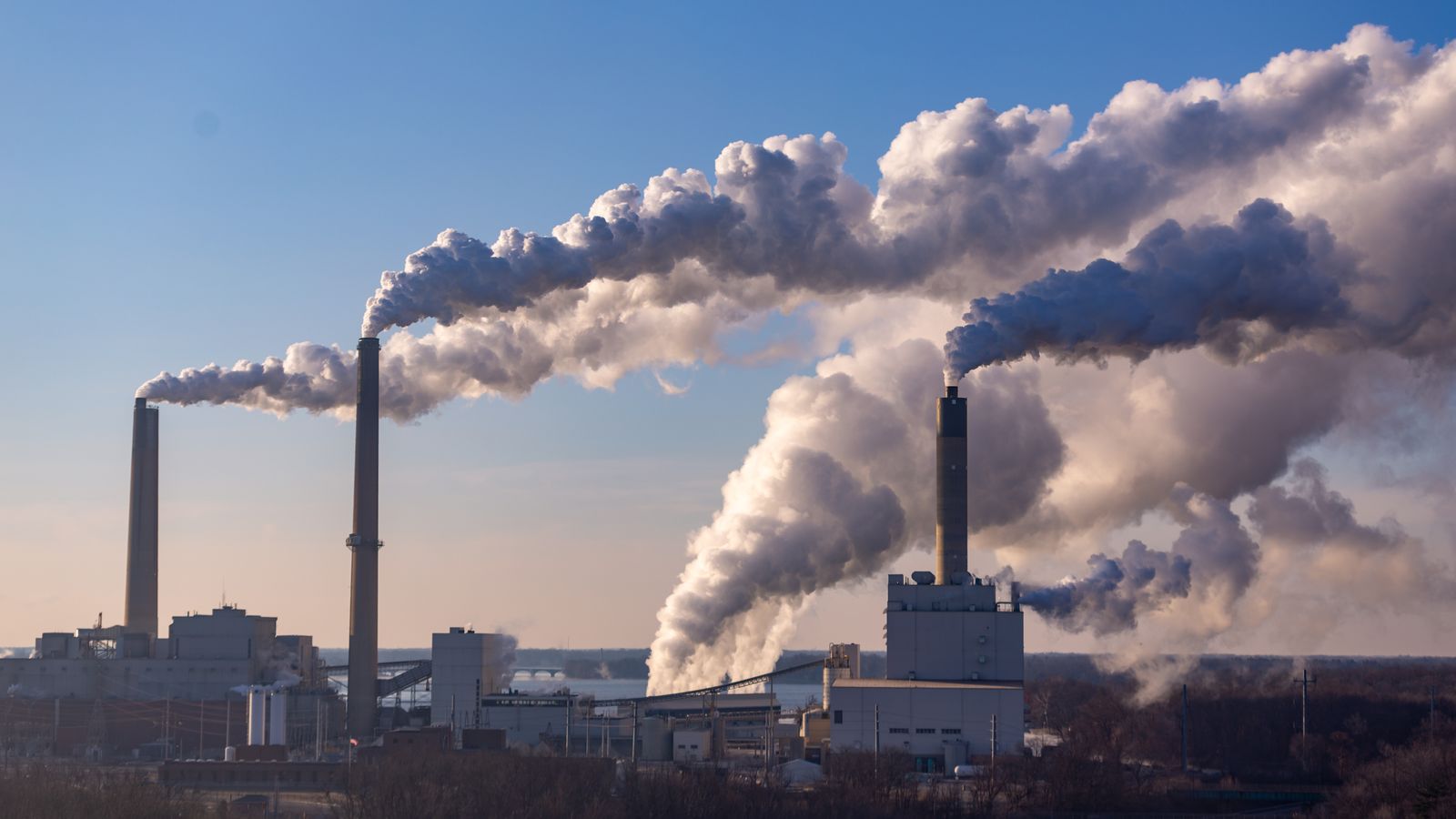 A key commitment on fossil fuels has been watered down in a draft of the final agreement between nearly 200 nations at the COP26 climate summit – and the latest text has sparked a backlash from campaigners.

An earlier draft text had stated that nations should pledge “to accelerate the phase-out of coal and subsidies for fossil fuels“.

The text now includes the word “unabated” before coal and specifies that “inefficient” subsidies for fossil fuels should be what is phased out. 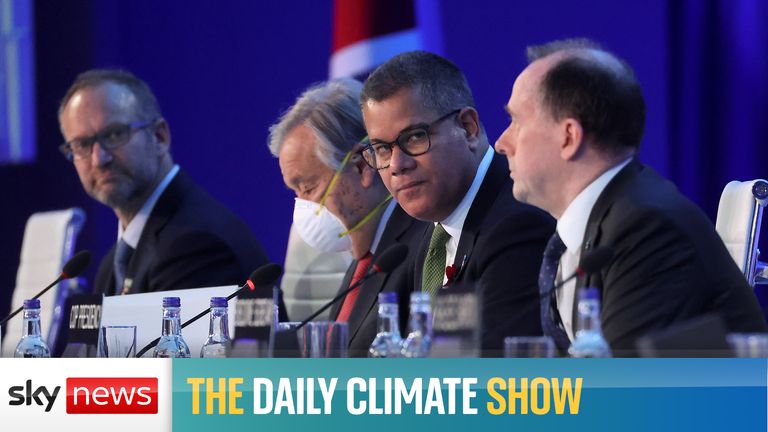 How far away from a COP26 deal are we?

Arab nations, many of which produce large amounts of oil and gas, had objected to the wording on fossil fuels in the earlier draft.

The paragraph now reads: “(COP26) calls upon Parties to accelerate the development, deployment and dissemination of technologies and the adoption of policies for the transition towards low-emission energy systems, including by rapidly scaling up clean power generation and accelerating the phase-out of unabated coal power and of inefficient subsidies for fossil fuels.”

This is the first time a reference to fossil fuels has been included in a UN decision document and it could still be removed in the final text.

But, the draft document has been criticised by campaigners.

Greenpeace international executive director, Jennifer Morgan, said: “Negotiators in Glasgow simply have to seize the moment and agree something historic, but they need to isolate the governments who’ve come here to wreck progress and instead listen to the calls of youth and vulnerable nations.

“In parallel we’re witnessing a deliberate and cynical effort by a few nation states to turn Article 6 into a charter for cheating, greenwash and loopholes.

“Today is an absolutely critical day in the fight to defend the 1.5C goal from vested interests who’ll do anything to dodge their responsibility for the climate crisis. Anything less puts the essence of Paris in peril.”

From Slam Diego to the Oakland Zzzz’s: Way-too-early 2023 MLB lineup rankings
Chancellor’s ‘Britain needs you’ plea to the retired may be a tall order
Donald Trump allowed back on Facebook and Instagram after two-year ban
Sunak urged to ‘come clean’ over what he knew about Zahawi tax scandal
Wheel-E Podcast: Ride1Up’s SUPER73, ‘New Rad’, teeny tiny e-cars & more