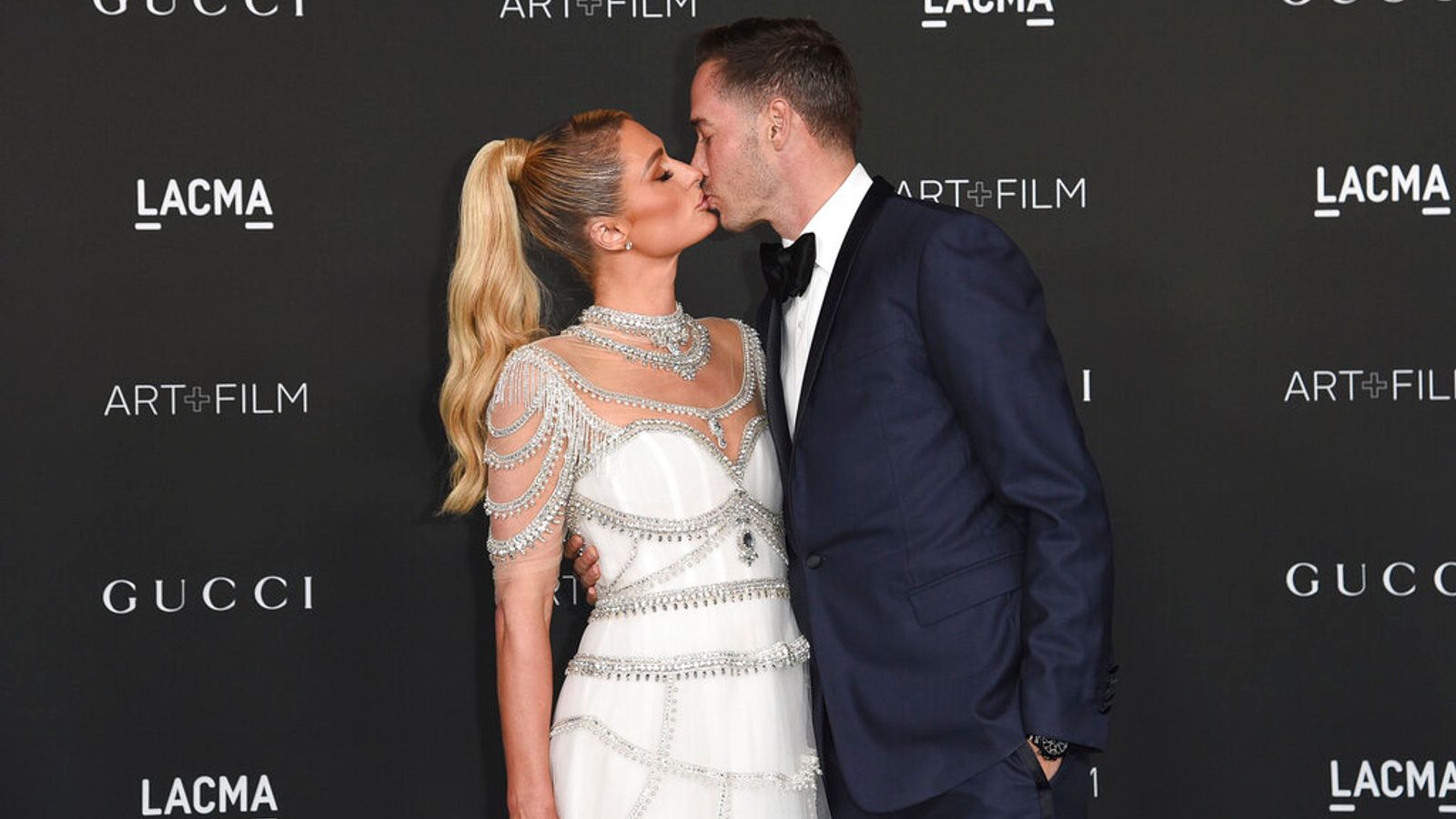 The socialite announced her engagement to Reum, a 40-year-old venture capitalist, in February this year, writing on Instagram: “When you find your soulmate, you don’t just know it. You feel it. There’s no one I’d rather spend forever with.”

According to US media reports, the wedding celebrations took place at several locations, including in the swanky Bel Air district of Los Angeles at her grandfather’s estate and on Santa Monica pier.

Hilton was also said to have decided on her wedding dress only the night before the big day, though previously told Jimmy Fallon in August she would wear several dresses during the celebrations.

The likes of long-time friend Kim Kardashian, actress Emma Roberts and singer Paula Abdul were reportedly in attendance at the ceremony.

Though this is both Hilton and Reum’s first wedding each, Hilton has been engaged three other times in the past – to model Jason Shaw, shipping heir Paris Latsis and actor Chris Zylka.

Hilton has shared her wedding plans in a documentary called Paris In Love, which is streaming now on NBC’s Peacock platform.

Hilton said of the show: “I just feel like for my documentary, This Is Paris, it ended in a way in which, you know, it was amazing but I just feel like I wanted my fans to see that I found my Prince Charming and my happy fairy-tale ending.”