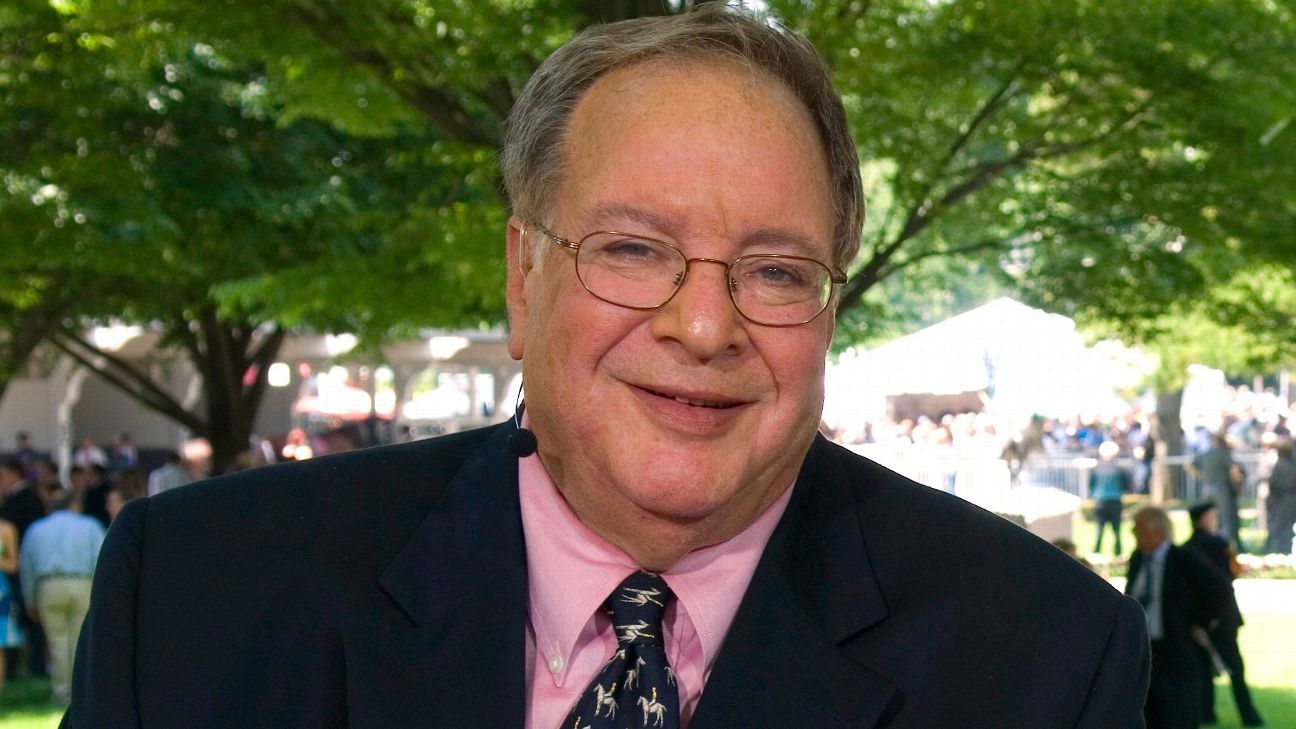 Hank Goldberg, who worked at ESPN as an NFL reporter and handicapping expert for two decades, died Monday on his 82nd birthday, his family confirmed.

Goldberg had been in treatment for chronic kidney disease in recent years.

Known as Hammering Hank, Goldberg was .500 or better in 15 of 17 NFL seasons while predicting games at ESPN. He made appearances on NFL Countdown and ESPN Radio and contributed to the network’s thoroughbred racing coverage.

Goldberg had also been a contributor on ESPN’s Daily Wager throughout the sports betting show’s existence, doing weekly hits during the NFL season and occasional appearances around the Triple Crown races. His last appearance on ESPN was in May, when he did a phone interview from the Kentucky Derby.

Art Manteris, a recently retired, longtime Las Vegas bookmaker, spent his 40-year career trying to fight off wise guys, but quickly learned to respect Goldberg. The two struck up a friendship that lasted over three decades.

They enjoyed a meal together last week, a pastrami on rye from Weiss Deli, one of Goldberg’s favorite Las Vegas spots, Manteris said.

“I can assure you, he was no phony,” Manteris told ESPN of Goldberg’s handicapping prowess. “The Hammer always put his money where his mouth was, and that immediately earned him a high level of respect with me. As a longtime Las Vegas bookmaker, there were few opinions I valued more than Hank’s on the NFL.”

Goldberg was also a longtime fixture in Miami, serving as a local radio and TV host for more than 25 years and working as a Dolphins radio analyst. He began his career in the 1970s as an assistant to handicapper Jimmy “The Greek” Snyder.