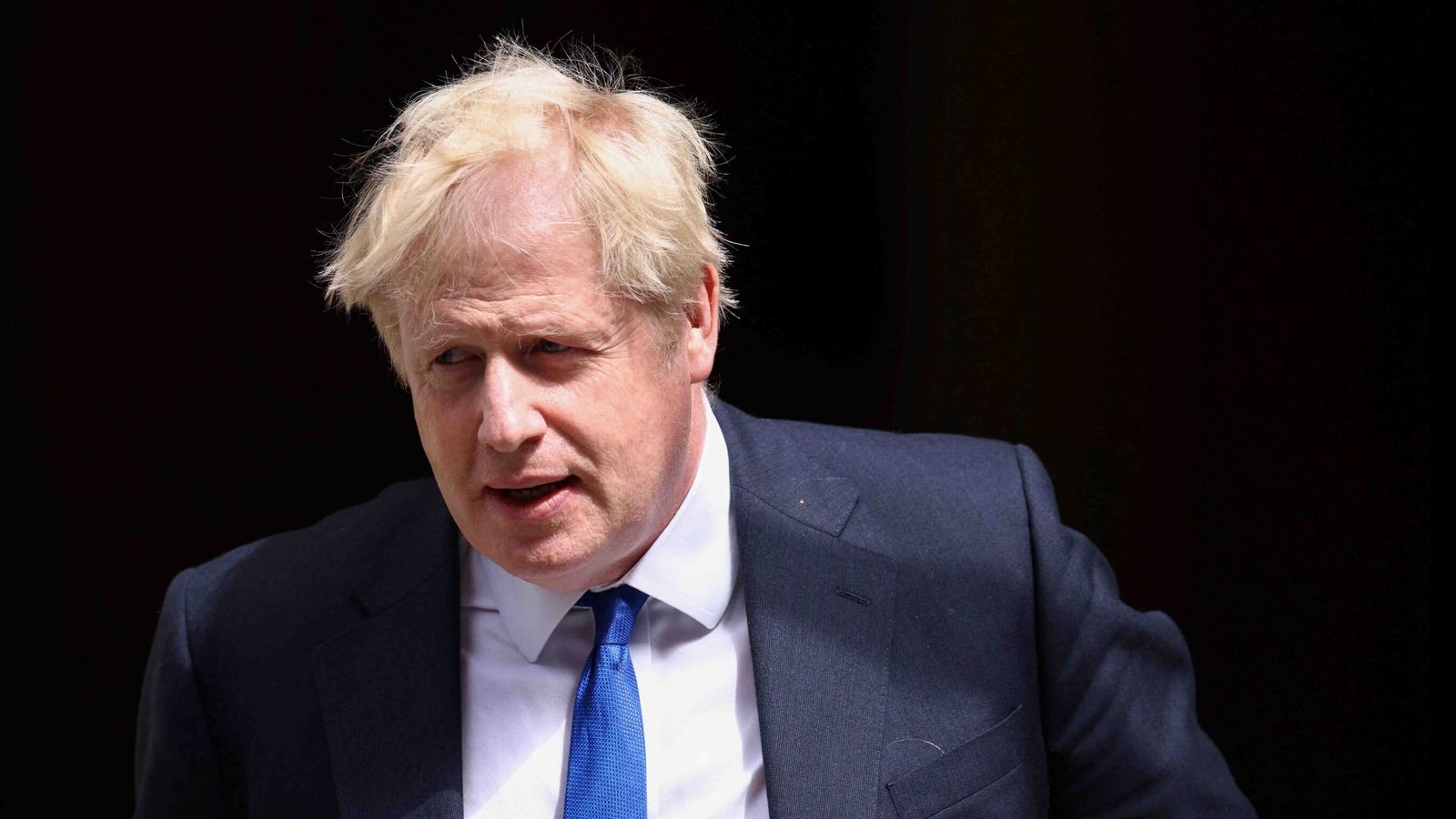 More ministers have resigned today from government than have ever done before in a single day, higher than the previous record of 11 ministers quitting in September 1932.

It means more ministers have resigned in the past 24 hours from Boris Johnson’s government than quit in the entire tenure of David Cameron and Gordon Brown’s premierships, according to data from the Institute for Government.

Boris Johnson’s premiership has been marked by ministerial resignations at a faster rate than all but one other prime minister since 1979.

Only Theresa May’s time in charge of a Brexit-split Conservative Party saw more ministers quitting in shorter time over the first three years of governing.

As well as the resignations from within Mr Johnson’s cabinet, several international trade envoys and parliamentary private secretaries have left their posts, while other backbench Conservative colleagues have publicly stated their lack of confidence in the prime minister.

Boris Johnson needs to remain in power for around a month more if he is to surpass Theresa May’s time in office. Should he fail to do so he would become the fourth shortest serving PM since the Second World War.

Mr Johnson won a vote of no confidence from his parliamentary party in early June, but it resulted in 41.2% of his Conservative MPs voting against him. A number of MPs who said they voted for the PM at the time have since announced they would vote differently if the ballot were held again.

Margaret Thatcher and Theresa May, who lost the support of a smaller percentage of MPs than Boris Johnson did in votes of no confidence in 1990 and 2019, lasted less than six months in power after these votes.

At Prime Minister’s Questions this afternoon Boris Johnson vowed to “keep going”, despite the growing calls from his colleagues for him to step down.