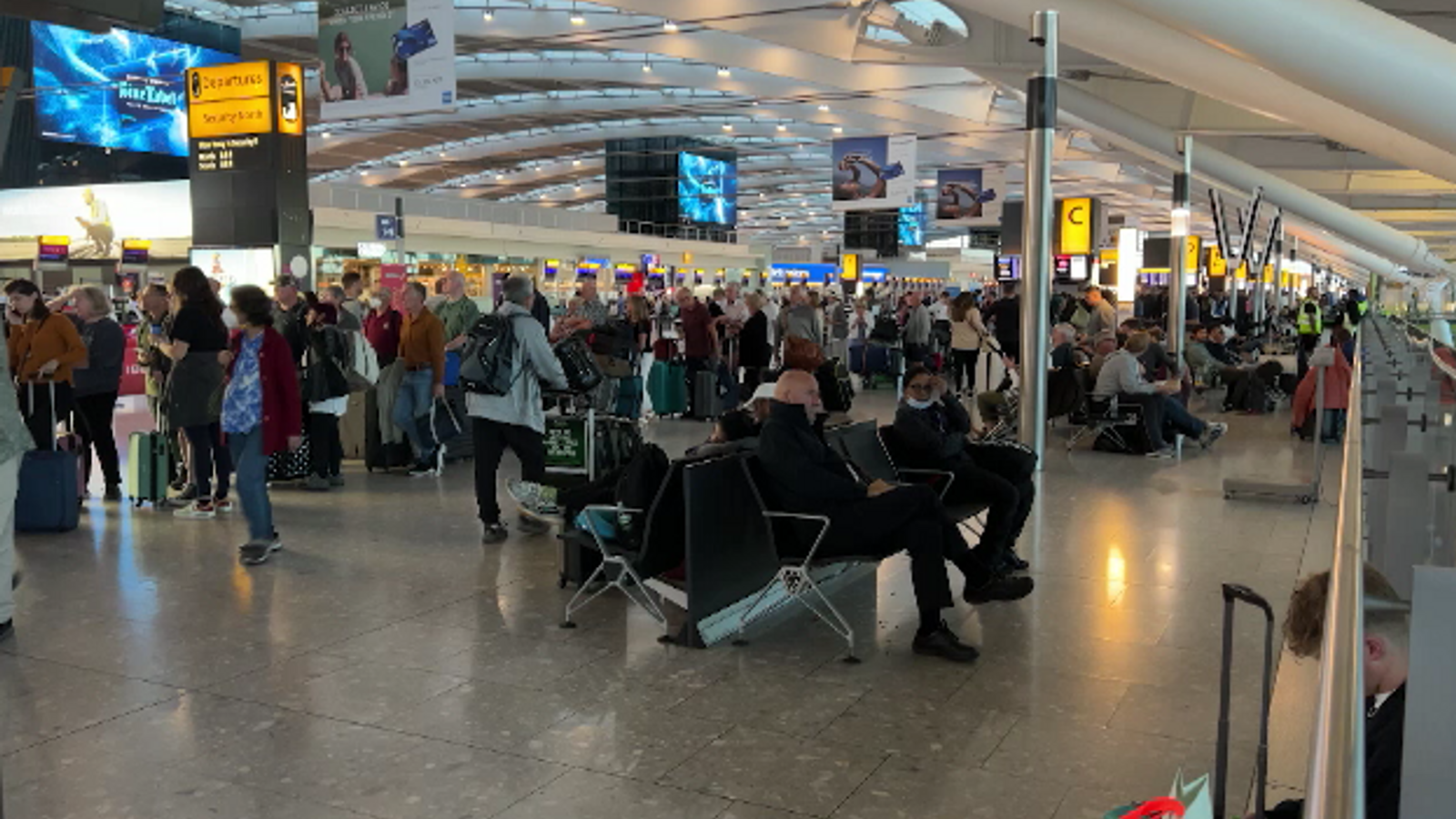 The UK economy grew by 0.5% in May, according to figures released by the Office for National Statistics (ONS).

It comes after two consecutive months of contraction in gross domestic product (GDP).

The figures were more positive than economists had expected, with a figure of zero growth pencilled-in for May given pressures facing output from the energy-driven cost of living crisis.

But ONS director for economic statistics, Darren Morgan, said: “The economy rebounded in May with growth across all main sectors.

“Health was the biggest driver with many more people seeing GPs, despite test and trace and the vaccination programmes winding down.

“Road hauliers also had a busy month, while travel agencies fared well with pent up demand for summer holidays.

“There was widespread growth across manufacturing after several tough months, while construction also fared well with housebuilding and office refurbishment driving growth.”

The official figures were released against the backdrop of a shift in focus for the government as the Conservatives launch their search for a new leader – and PM – after pushing Boris Johnson towards the exit door of Number 10 last week.

While handling the tough economy via the cost of living crisis has dominated the early exchanges of the leadership contest, debate has centred on tax and spending commitments of the candidates. Only former chancellor Rishi Sunak has ruled out further, immediate help for families on top of the £37bn package he signed off ahead of his own resignation at the Treasury.

His replacement at Number 11 – and fellow challenger for the top job in government Nadhim Zahawi, said of the GDP figures: “It’s always great to see the economy growing but I’m not complacent.

“I know people are concerned so we are continuing to support families and economic growth.

“We’re working alongside the Bank of England to bear down on inflation and I am confident we can create a stronger economy for everyone across the UK.”

The leadership distraction comes as the director general of the CBI business lobby group, Tony Danker, warns in an open letter to the eight leadership hopefuls that the economy can not afford two months of being placed on hold.

A report by the living standards-focused think-tank the Resolution Foundation, also released on Wednesday, claims British families are almost £9,000 worse off than those in comparable countries, including France, Germany and Australia.

The study found that the poorest households were at an even greater disadvantage, with their incomes 40% behind such nations.

Experts from the London School of Economics who worked on the ‘stagnation nation’ report blamed a “toxic combination” of low growth, low productivity and inequality.