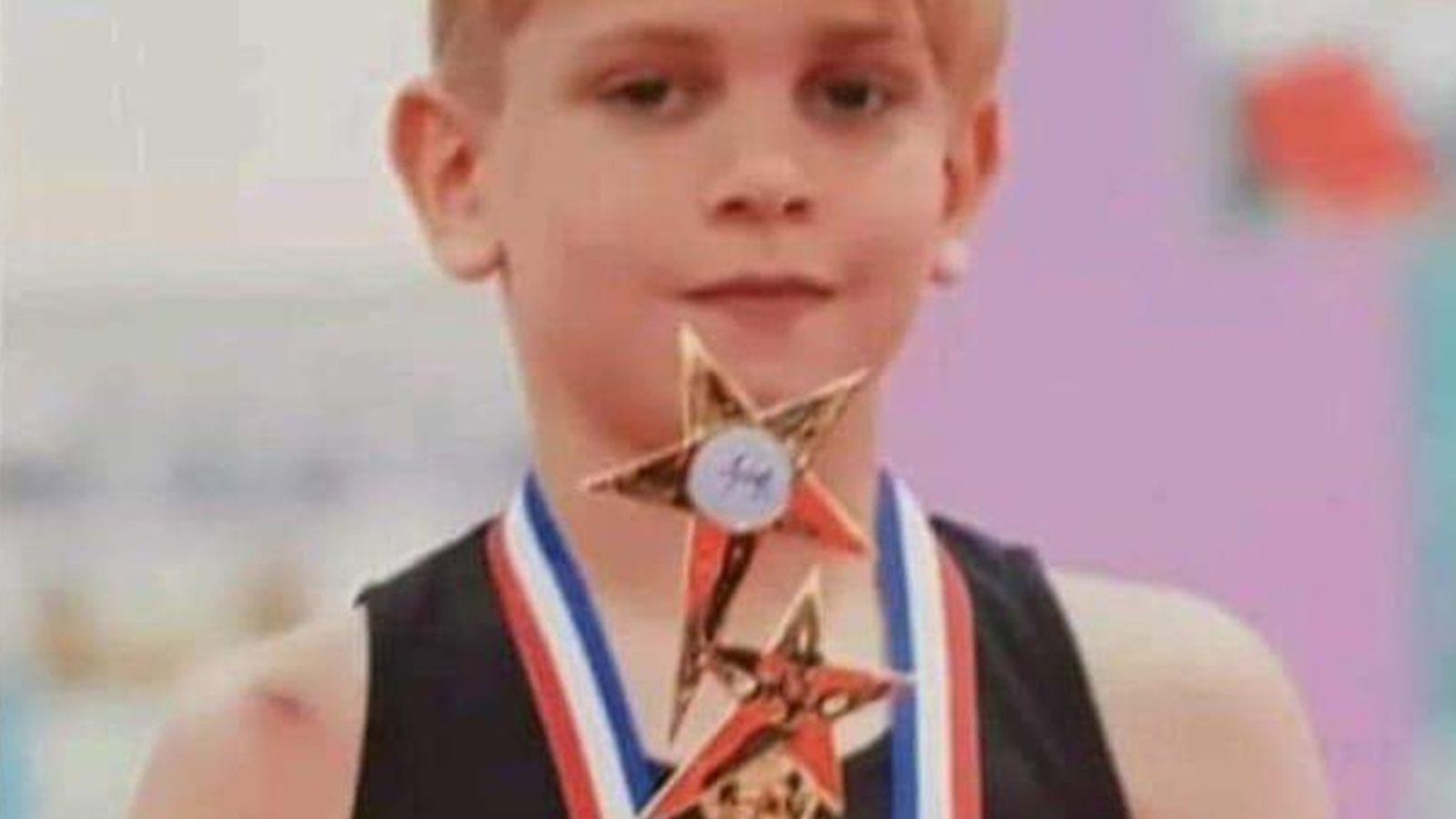 Archie Battersbee’s parents have been refused permission to appeal against the High Court’s decision which denied them the right to have their son moved from hospital to a hospice to die.

The family had applied to the Court of Appeal on Friday, challenging a ruling that blocked their plans to move him to a hospice before his life-sustaining treatment is withdrawn.

The Court of Appeal confirmed on Friday shortly after 6.30pm that permission to appeal had been refused. The family has now applied to the European Court of Human Rights over the decision.

In the refusal, three judges concluded the original ruling from Mrs Justice Theis “deals comprehensively with each of the points raised on behalf of the parents.

“We have reached the clear conclusion that each of her decisions was right for the reasons she gave. It follows that the proposed appeal has no prospect of success and there is no other compelling reason for the Court of Appeal to hear an appeal.”

His mother, Hollie Dance, had said she wanted her brain-damaged son to “spend his last moments” together with family privately, but the High Court ruled the move was not in Archie’s best interests, calling the risks “major and unpredictable”.

Archie’s parents had said they recognised the risks in relation to the transfer – with medical staff warning it could see Archie die in transit – but they argued to the court they were prepared to take them, in preference to remaining in hospital.

His parents have fought a long-running legal battle over the withdrawal of his treatment, which ultimately failed on Wednesday when the European Court of Human Rights refused to intervene.

Their focus then shifted to trying to get their son moved to a hospice.

The 12-year-old has been in a coma since he was found unconscious by his mother in April and is being kept alive by a combination of medical interventions, including ventilation and drug treatments, at the Royal London Hospital in Whitechapel, east London.

His mother said he was taking part in an online challenge gone wrong, after she found him with a ligature around his neck.

Doctors treating him have said he is brain-stem dead and continuing his life support is not in his best interest.

Barts Health NHS Trust, which runs the hospital, later said that Archie’s condition is too unstable for him to be transferred.