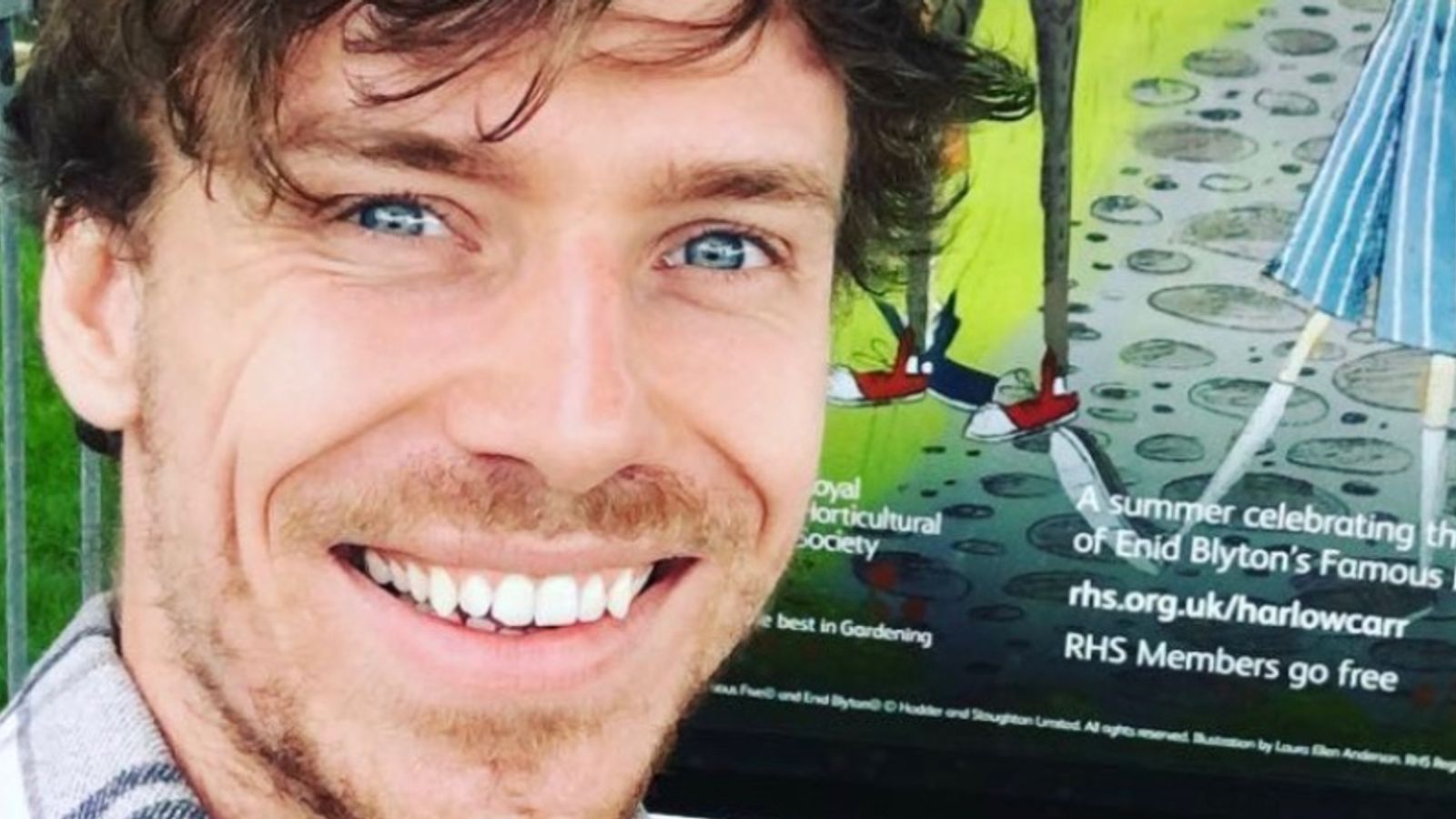 Ex-Emmerdale actor Sam Gannon has died suddenly while travelling in the US, his family have said.

Gannon, 31, who played Kev in the long-running ITV soap in 2019, had been staying with family in Willows, California.

His death is not being treated as suspicious.

Gannon’s character in Emmerdale was a horse-drawn carriage coachman, sharing scenes with the character Charity Dingle, played by Emma Atkins.

His sister, Amy Kelly, paid tribute, writing: “He genuinely cared for others and was a very sensitive soul.”

His family said “he will be missed greatly by everyone who knew him”.

Principally a theatre actor, the Yorkshire-born performer had previously toured with the Northumberland Theatre Company and Gobbledigook Theatre.

He had also appeared in the TV series Tales Of Bacon and the short film Talking With Angels alongside Cold Feet star John Thomson.

The Northumberland Theatre Company said it was “saddened” to hear of his death, comparing him to “a human Duracell bunny, with limitless energy”.

The statement went on: “He has also been described as a genuinely lovely lad, a wonderful human and a good friend to many.”

A trained pianist, guitarist and bassist, Gannon had also worked as a music teacher for over 10 years.

A crowdfunding page has been launched to raise money to bring his body back home to Selby, North Yorkshire.

With a target of £17,000 – over half of which has been achieved in just a couple of days – any extra money raised will be donated to a UK charity supporting youth theatre.