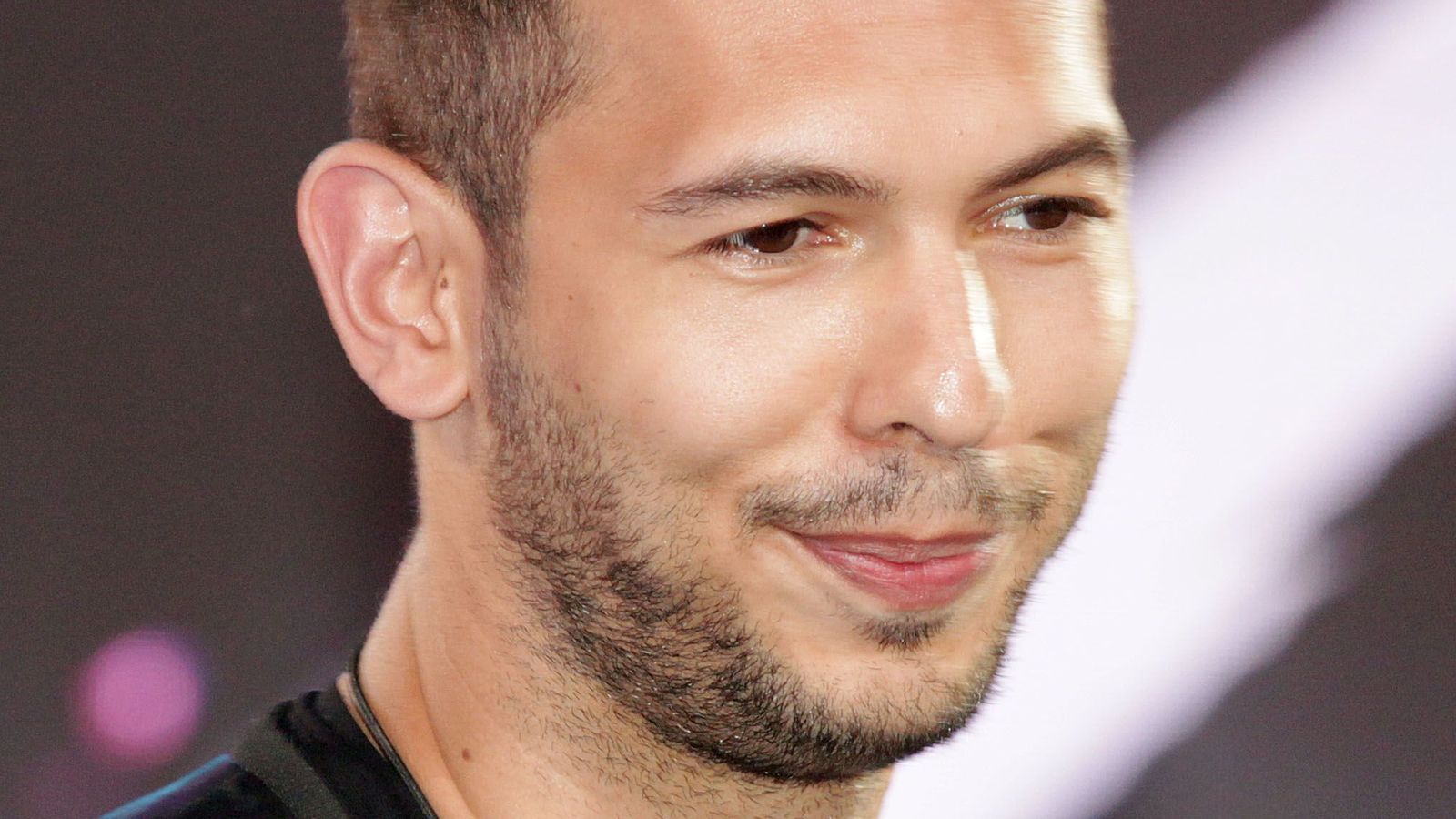 Controversial influencer Andrew Tate has been banned from Facebook and Instagram for violating its policies around dangerous individuals, their parent company Meta has said.

Mr Tate’s official accounts have been removed from the social media platforms, and he will not be allowed to create new ones, Meta added.

The kick-boxer rose to fame in 2016 after appearing on reality TV show Big Brother, and being removed from the programme after a video surfaced online which appeared to show him attacking a woman with a belt.

He claimed the clip had been edited.

Since then, he has gained further notoriety online for his outrageous and offensive comments, including some in which he suggested women “bear some responsibility” for being assaulted.

The multi-millionaire also runs an online pyramid scheme called Hustlers University, which claims to teach people how to make money.

Clips of and about Mr Tate have also become popular on both YouTube and TikTok – videos using a hashtag of his name have been viewed more than 13 billion times on TikTok alone.

However, he does not have an official TikTok account, with a spokesperson for the platform saying: “Misogyny is a hateful ideology that is not tolerated on TikTok.

“We’ve been removing violative videos and accounts for weeks, and we welcome the news that other platforms are also taking action against this individual.”

A number of campaign groups have criticised Mr Tate for his views and warned he was a danger to young men and boys who see his content online.

Responding to news of his ban, women’s safety charity Refuge said Meta had made the “right decision”.

“This is the kind of decisive action needed to tackle the online radicalisation of young men towards a violently misogynistic world view,” the organisation’s chief executive, Ruth Davison, said.

But the Centre for Countering Digital Hate has said “more needs to be done”.

“Tate encourages his followers to post his videos using their own accounts and link back to his website,” said the organisation’s chief executive, Imran Ahmed.

“Accounts are still pumping out clips of Tate as part of his Hustlers University pyramid scheme. YouTube is rife with videos doing this, and have made Google up millions in ad revenue,” he added.

“Meta should now go further and ensure that other people posting videos containing Mr Tate are sanctioned for breaching their community standards on hate, and ban the posting of links to his website, which contains material designed to radicalise young men.”

Mr Tate has not responded publicly to the bans, and has been approached for comment by Sky News.

Nations demand urgent meeting with Kwarteng as Tory top team doubles down on plan to cut spending
Tesla Cybertruck is going to be ‘waterproof enough’ to cross rivers
77 killed and many are unaccounted for after one of strongest, costliest hurricanes in US history
Kim Kardashian to pay $1m after being charged over crypto promotion on her Instagram
Inside Fred Brophy’s Boxing Troupe: the last remaining boxing tent in the world