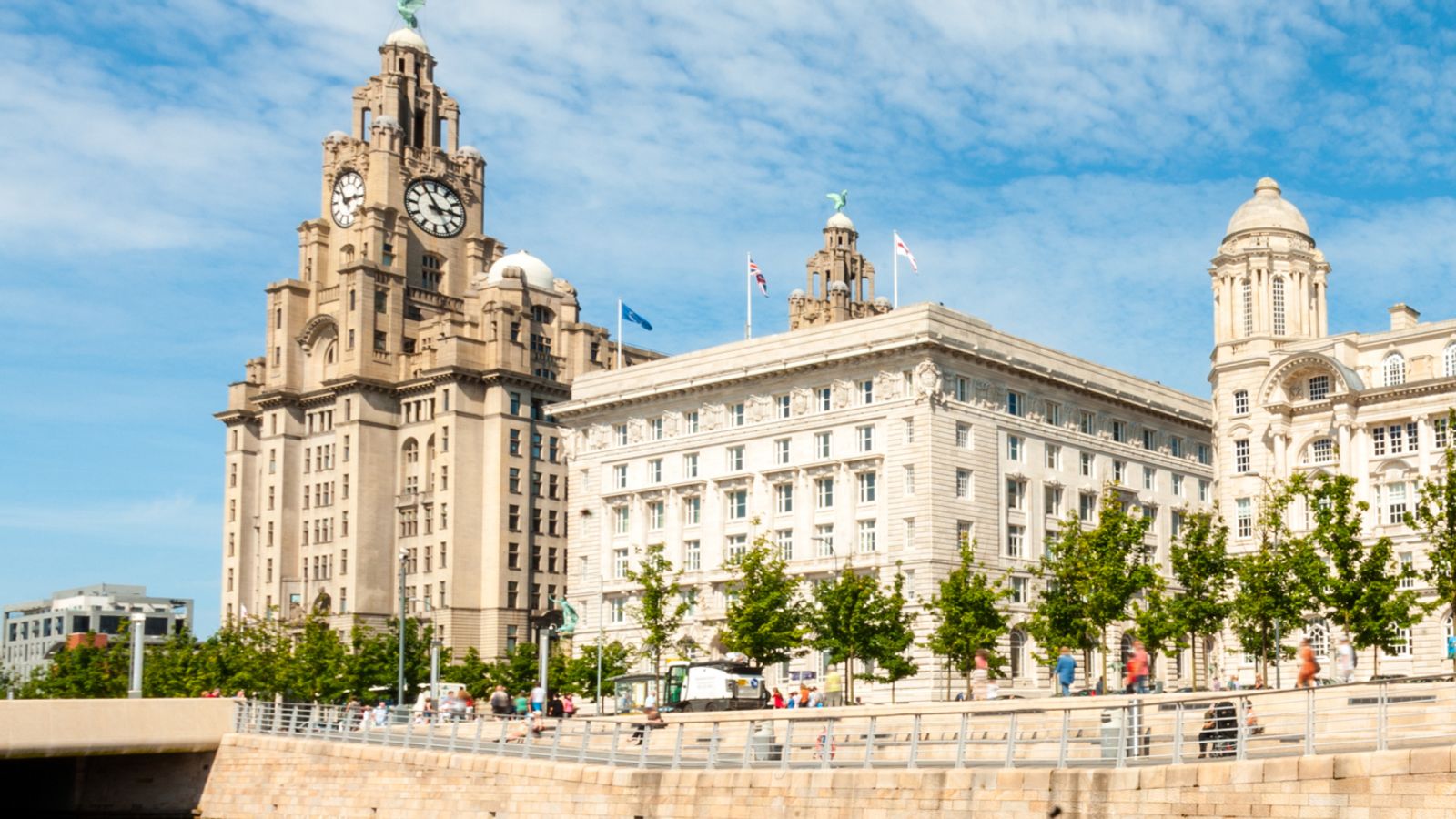 The government is to take further control of Liverpool away from the city council following a damning report into the operation of the authority which found a budget gap of close to £100m over four years.

They would work alongside mayor Joanne Anderson, as well as four commissioners initially appointed in June last year, to work with the council and improve it.

The commissioners provided a report to Mr Clark in June this year, which found multiple failures within the authority.

It noted shortcomings in finance, workforce capacity and capability, decision making, risk management, and managerial leadership – and ultimately stated the council did not meet “its statutory duty to provide best value”.

They noted: “The services that support the running and management of the council have been hollowed out over the last decade, notably: finance, procurement and audit.”

The report added that “people do not feel accountable for managing public money” as they highlighted the budgetary shortfall of £98.2m.

Mr Clark has written to the council saying he intends to take a number of steps, including appointing an additional commissioner with financial expertise to help run the council’s money matters.

He also wants to hand recruitment of senior staff to the commissioners, as well as decisions on governance and scrutiny of strategic decisions.

These powers would last until June 2024.

Read more:
Threat to strip Liverpool City Council of some powers after ‘rotten culture’ report
Government ‘poised to take over city of Liverpool’ after corruption claims
Now-ex mayor of Liverpool will not run for reelection after arrest

Members of Liverpool City Council have until 2 September to get in contact with the minister to make their case for whether or not the measures should be introduced.

The steering committee will sit alongside the city mayor and commissioners to “help the council make the right decisions and to develop a plan to give long-term confidence in the future of the city”.

Mr Clarke said: “I am determined to help do everything I can to help Liverpool come out of the current intervention stronger and able to achieve its ambitions.

“The commissioners’ report shows that there are still serious shortcomings that need to be sorted out, especially in financial management.

“But I want this to be a turning point at which the city of Liverpool can see a bright future that lives up to the power this great city embodies.

“So following talks I had in person in Liverpool with mayor Joanne Anderson and mayor Steve Rotheram in recent weeks, I am appointing a new panel, chaired by that same mayor Rotheram and supported by some of the wisest, and most experienced people in city leadership, to lead this transition from current interventions to a successful future.”

“Therefore, I accept the problems, but I question the solution.”