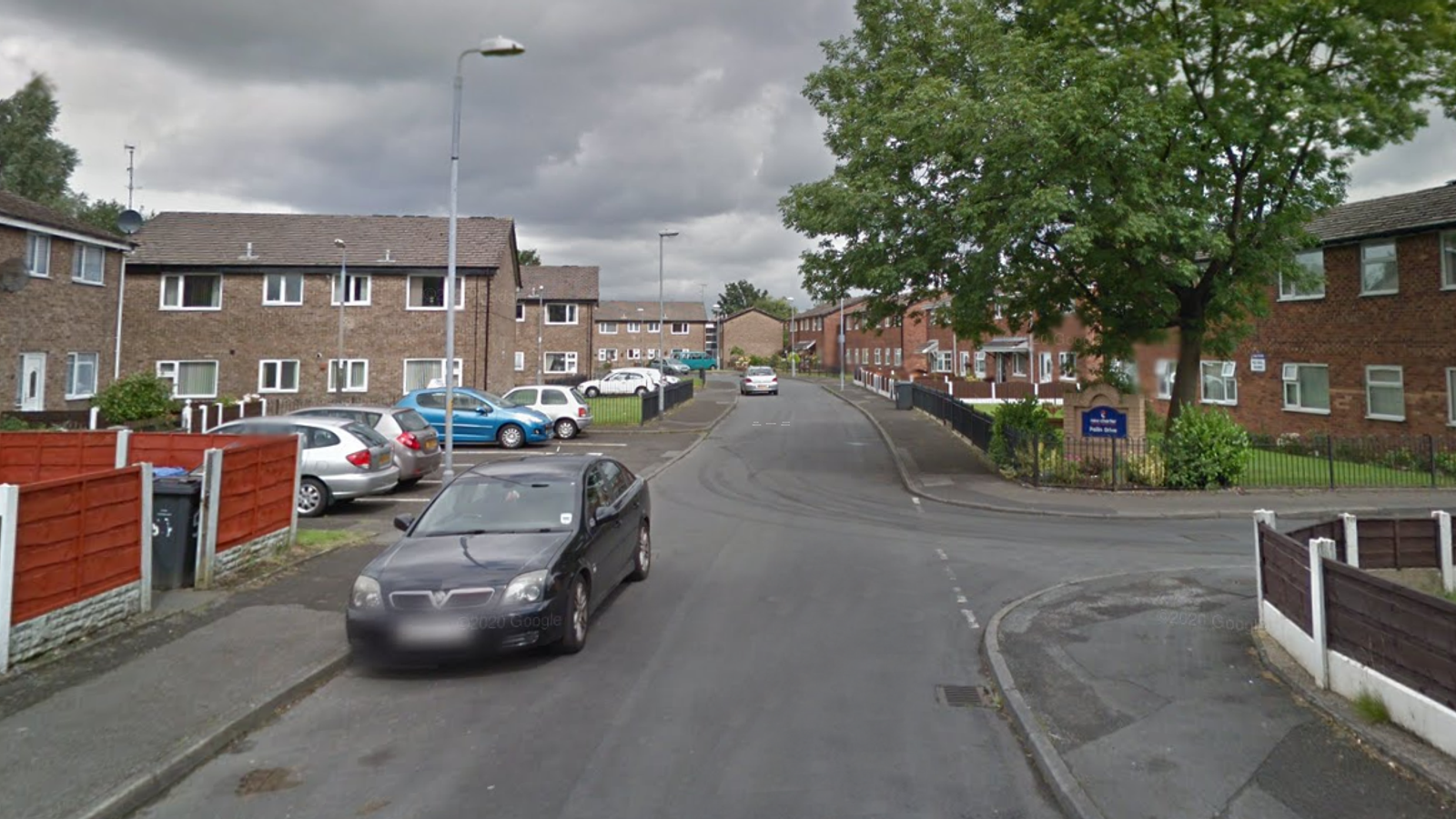 A 23-year-old man has been charged with the abduction and sexual assault of a six-year-old girl in Greater Manchester.

Lewis Jones, of Liverpool, has been charged with two counts of sexual assault by penetration and one count of abduction.

He will appear at Manchester and Salford Magistrates’ Court on Saturday, Greater Manchester Police said.

Police were called at 4.10pm on Wednesday to reports of a suspected abduction of a girl in Warne Avenue in Droylsden.

Greater Manchester Police said: “Thankfully, the victim was safely reunited with her family a short time later, and we are continuing to give the victim and her family the necessary support at such a distressing time.”

Officers continue to give the victim and her family support, the force added.

The arrest came after police released a number of CCTV images of a man they wanted to track down, saying he had been “hanging around” prior to the assault.

A 35-year-old man was arrested on Wednesday, but released without further action.

Locals have been urged to check CCTV, dashcam video and doorbell footage for any clips that might assist the investigation.

At least 174 killed after riot breaks out at football match – as tear gas fired
Surrounded by body bags – Putin’s ‘war crimes’ only strengthen Ukraine’s resolve
We’re making another sale into this week’s market rally and booking a 50% profit
‘People were facing fuel bills of £6k – we had to act’: Truss defends economic strategy
Hurricane Ian has killed at least 27 people in the US – and officials are warning number of deaths will rise