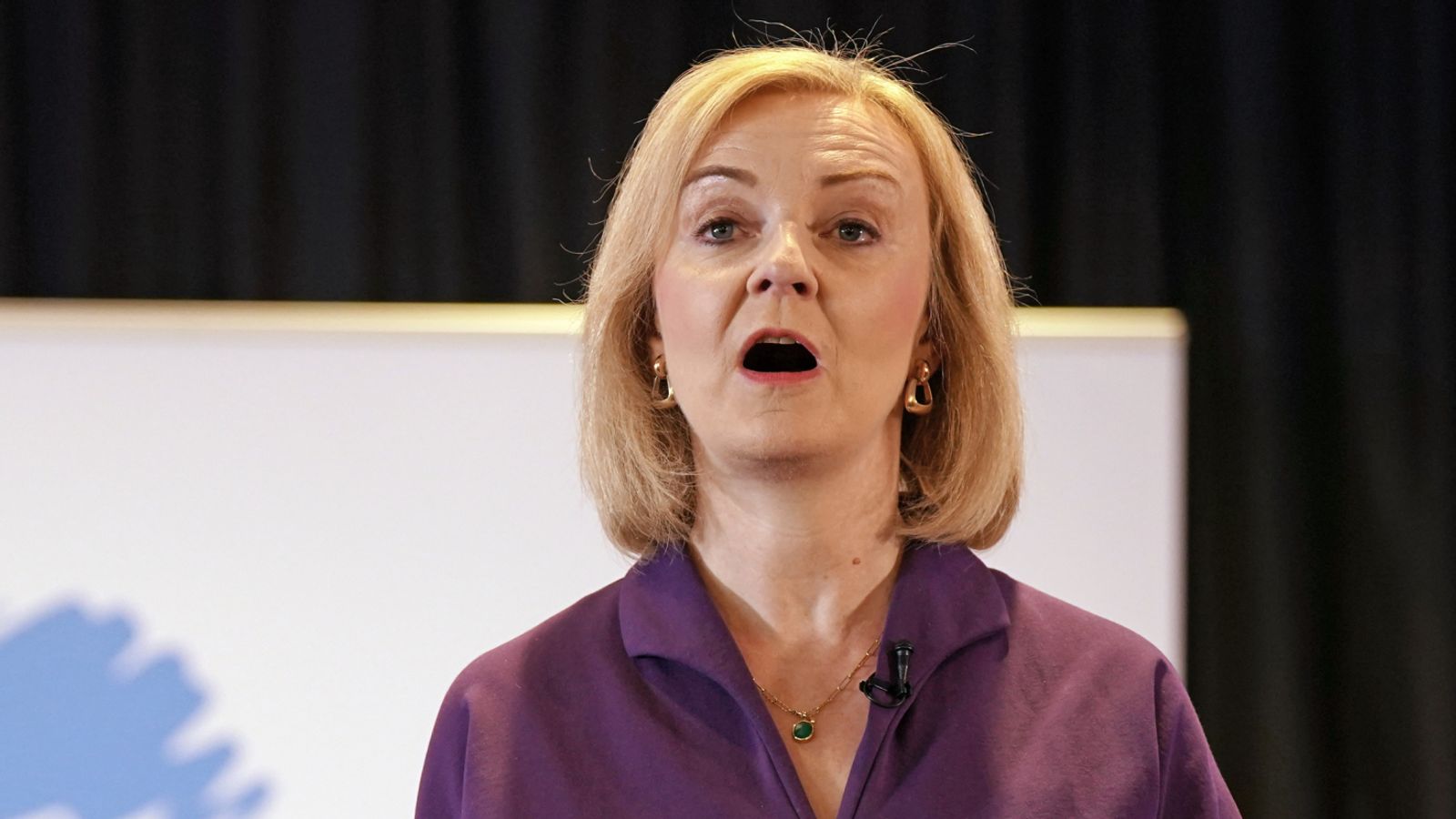 Liz Truss has hinted she will announce more help on the cost of living – as Labour calls for the government to make public the plans it is considering.

In an interview with The Sun on Sunday, the foreign secretary said that every government “has to look at making sure life is affordable for people”.

The favourite to be the prime minister also hinted at support for small businesses.

Ms Truss’s previous commitments on the cost of living include removing the £150 green levy on energy bills and reversing the National Insurance hike.

It comes after Kwasi Kwarteng, the current business, energy and industrial strategy secretary and an ardent Liz Truss supporter, said “work is happening across government” on figuring out more support.

“I want to reassure the British people that help is coming,” Mr Kwarteng wrote in The Mail on Sunday.

He added that the new prime minister will have the “full information and analysis” available when they take office on 6 September.

However, Mr Kwarteng did not go into any details about what this support would entail.

This comes opposite Labour’s recent announcement that, were it in power, it would freeze the energy price cap for six months – keeping it at under £2,000 at a cost of £30bn.

The Truss camp has dismissed this plan as a “sticking plaster”. 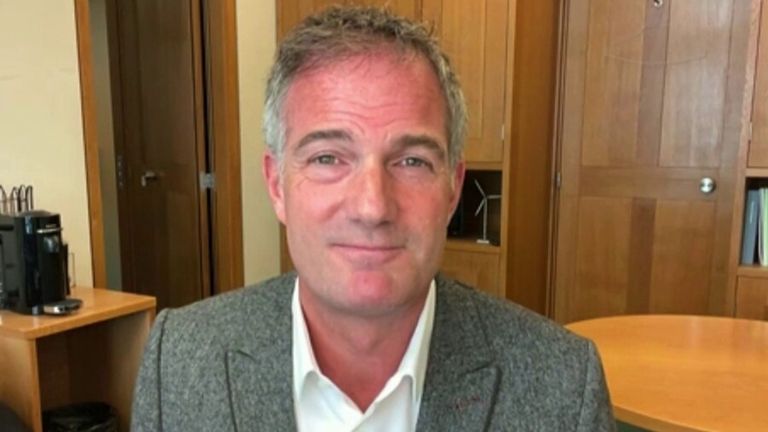 ‘If they have a plan, show us’

And speaking to Sky News, shadow cabinet member Peter Kyle said that if the government has a plan, it should reveal it.

“Show us then,” the shadow Northern Ireland secretary said.

“They have been in power over the summer, believe it or not, even though they’ve been completely absent.

“So if they have a plan, then show us. The Labour Party has a plan.”

Labour said its plan would be paid for by a back-dated windfall tax on energy companies, and would reduce inflation – therefore saving money elsewhere.

Chris Philp, a supporter of Ms Truss, told Sky News that Labour’s plan was a “sticking plaster” – and that increasing supply and cutting taxes were the path forward to lower costs in Ms Truss’s view. 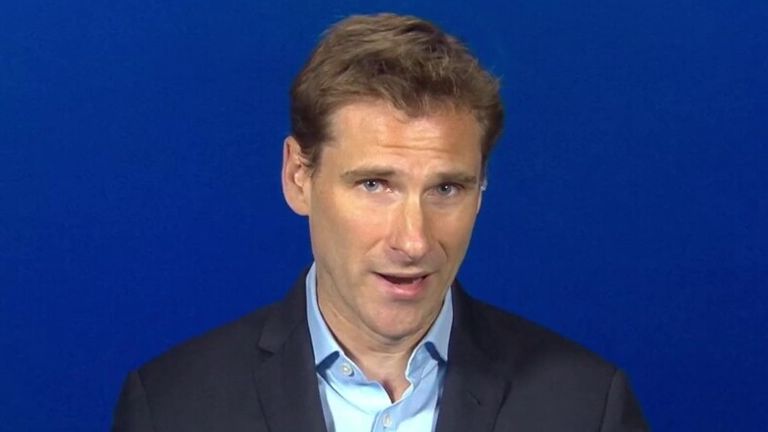 “There’s no point taking more money off people in tax and then giving it back to them in the form of some kind of energy subsidy,” he added.

A source on former chancellor Rishi Sunak’s campaign said that Ms Truss would not be able to afford tax cuts and a new cost of living plan – leaving “someone disappointed”.

Alex Chalk, a supporter of Mr Sunak, told Sky News his candidate would “absolutely” work with Ms Truss and advise her should she win.

Recently released polling from Opinium shows that Sir Keir Starmer is now a more popular choice for prime minister than Ms Truss according to voters, with 31% thinking the Labour leader would be the best person to be in Number 10, and 23% picking Ms Truss.

‘This is not our territory’: Startling unrest in Russian republics as thousands flee mobilisation
Cosmicflows-4: Astronomers Assemble Largest Catalogue of 56,000 Galaxy Distances
First coins featuring portrait of King Charles revealed – and when they will enter circulation
We’re making another sale into this week’s market rally and booking a 50% profit
Meta Unveils ‘Make-A-Video’ AI Text-To-Video Generator: All Details