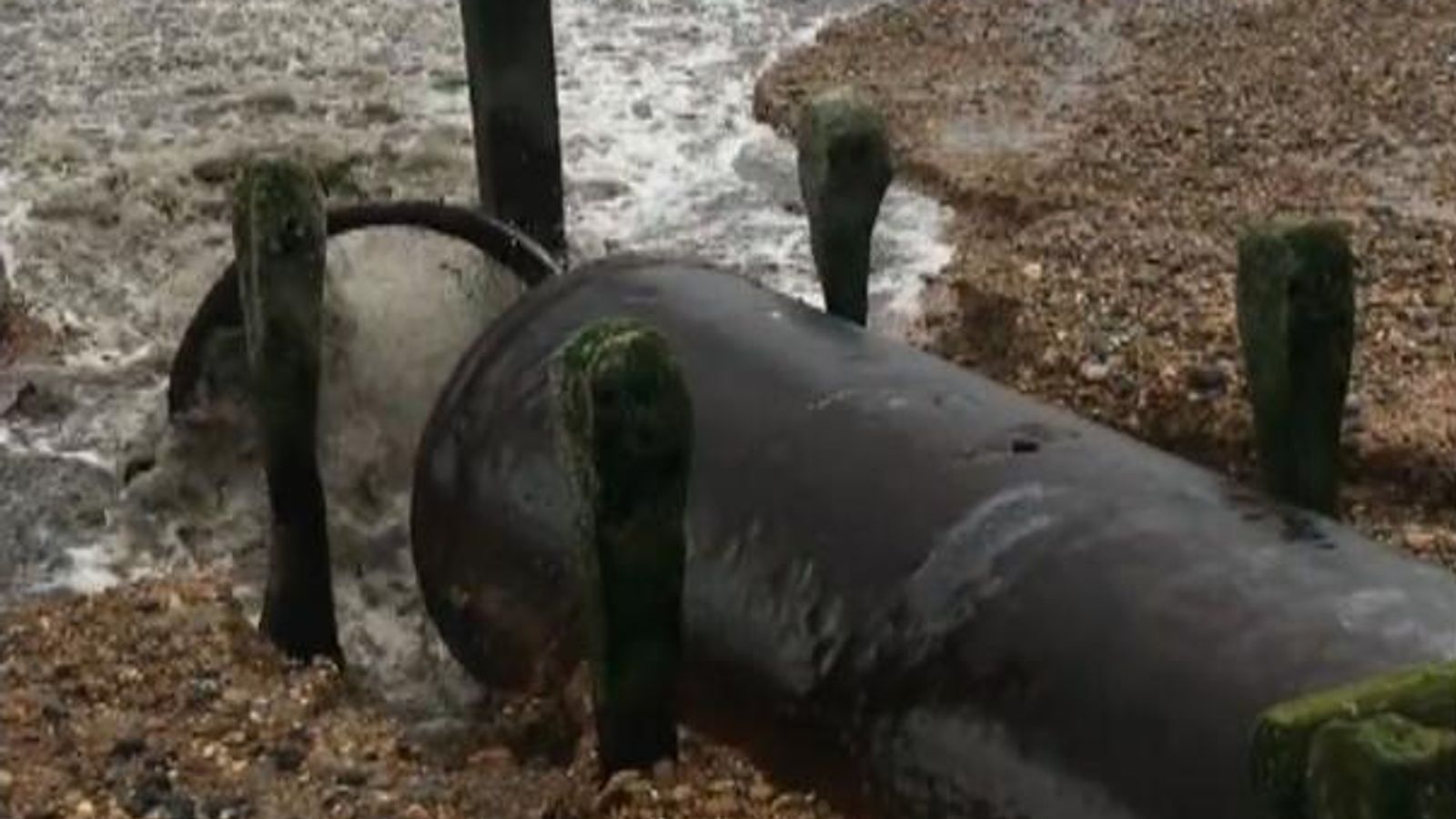 Water companies have been accused of failing to monitor how much sewage is being pumped into the sea.

According to Environment Agency data analysed by the Liberal Democrats, sewage monitors installed by UK water firms did not work “90% of the time” or had not been installed at all.

Dozens of pollution warnings were put in place across beaches and swimming spots in England and Wales this week after heavy rain overwhelmed sewer systems, leading water companies to release sewage into the natural environment.

Ministers are under pressure to clamp down on the water firms which are being criticised for not investing money back into the UK’s outdated water infrastructure.

In an interview with the prime minister’s sister Rachel Johnson on LBC radio, Stanley Johnson said: “We have to blame the government for not pressing this matter as hard as it should’ve done.

“Absent the EU push as well, you can understand how the government felt able to not push this thing as it should’ve pushed.”

The data shows Anglian Water has the highest rate of failure, with 49% of all its sewage discharges not measured due to faulty or no monitors installed, according to the Lib Dems.

One in eight of South West Water’s sewage monitors installed at designated bathing locations across Cornwall and Devon are either faulty or not installed, the party said.

In Sussex, Southern Water was found to have altogether failed to install one at the popular seaside spot of Littlehampton Pier while one in Seaford was working only a third of the time.

“This is a national scandal and these new figures stink of a cover-up. Britain’s seaside resorts are being swamped by foul sewage yet the government is nowhere to be found.”

Subscribe to ClimateCast on Spotify, Apple Podcasts, or Spreaker.

In response to the issue, the Department for Environment, Food and Rural Affairs released a response earlier this week outlining the action it is taking.

“We have been clear that water companies’ reliance on overflows is unacceptable and they must significantly reduce how much sewage they discharge as a priority.

“This is on top of ambitious action we have already taken including consulting on targets to improve water quality which will act as a powerful tool to deliver cleaner water, pushing all water companies to go further and faster to fix overflows.

“Work on tackling sewage overflows continues at pace and we will publish our plan in line with the 1 September statutory deadline.” 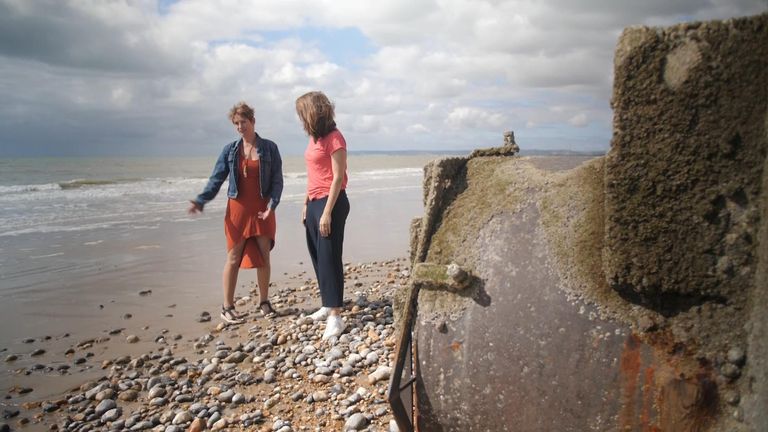 An Anglian Water spokesperson said: “Following over £300m of investment in the last decade, all but three of the places designated for bathing in our region are rated as good or excellent for bathing water quality, and all have EDM monitors installed on them.

“Work to install EDM monitors on all the CSOs (combined sewer overflows) across our region is ahead of target as part of our Water Industry National Environment Programme as agreed with the Environment Agency.

“We will have full coverage across all CSOs by the end of 2023.”