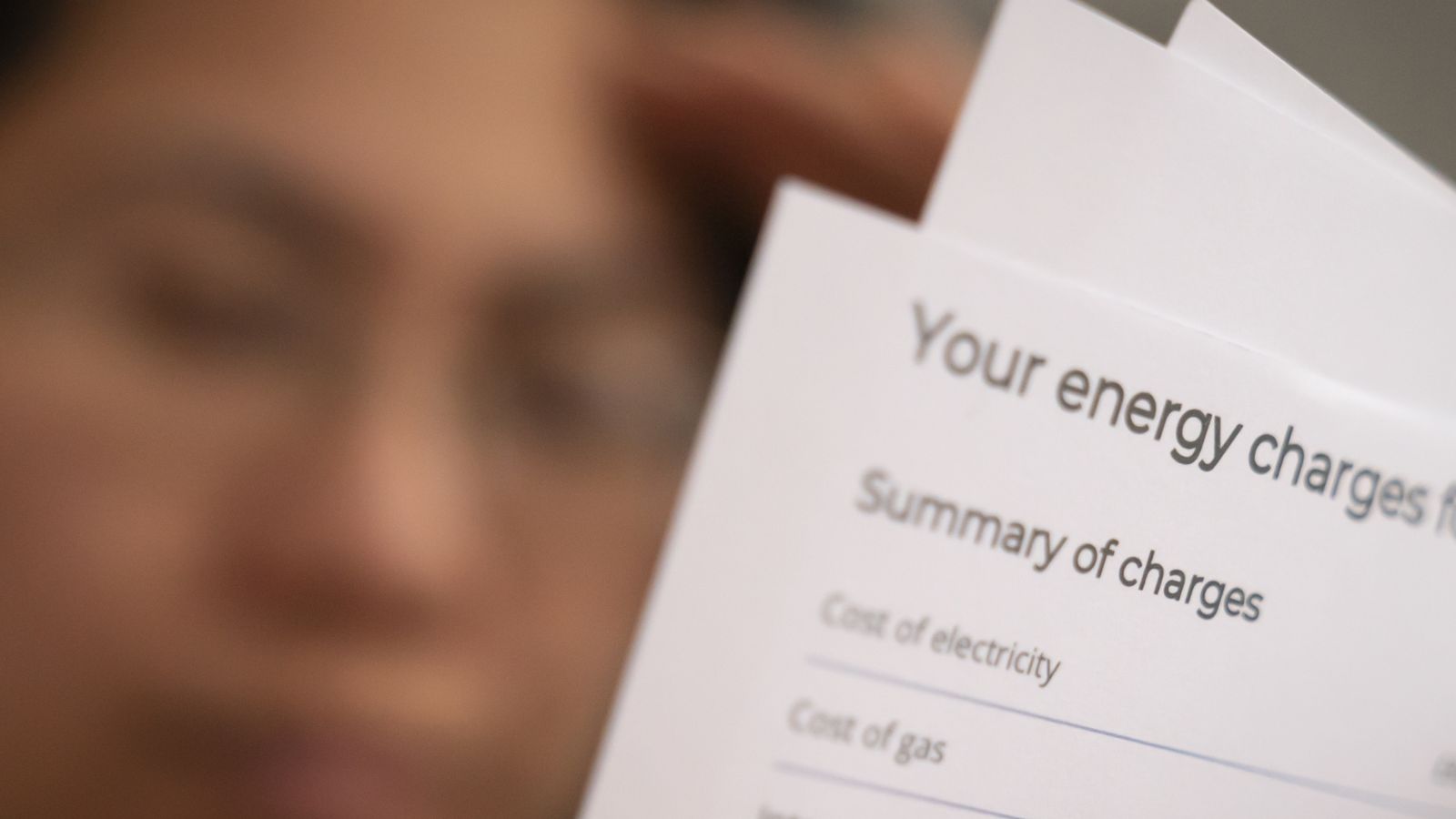 UK inflation is set to top 18% in January – the highest point in more than 40 years and nine times the Bank of England’s target – due to rocketing wholesale gas prices, a global investment bank has forecast.

Citi has predicted the retail energy price cap would surge to £4,567 in January and then £5,816 in April, compared with the current level of £1,971 a year, according to reports.

Soaring inflation will tighten the squeeze on households already wrestling with the deepening cost of living crisis and ramp up pressure on the central bank to take firmer action in a bid to curb spiralling prices.

Consumer price inflation was last above 18% in 1976, official figures show.

The Bank of England target is 2%.

The energy watchdog Ofgem will reveal on Friday the energy price cap for the period between October and January, which most analysts expect to rise to more than £3,500 for an average household – a hike of almost 80% on current levels.

But the situation is already likely to have deteriorated further following a further steep rise in gas prices on Monday ahead of a planned shutdown of the Nord Stream pipeline carrying supplies from Russia.

There are fears the taps will not get turned back on amid tensions with the Kremlin following the invasion of Ukraine.

Last week, Office for National Statistics said inflation had soared to a 40-year high of 10.1% in the 12 months to July.

Mr Nabarro said in a note to clients said: “The question now is what policy may do to offset the impact on both inflation and the real economy.”

With inflation now set to peak substantially higher than the Bank of England’s 13% forecast, its Monetary Policy Committee was likely to conclude the risks of more persistent inflation have escalated, the note said.

Mr Nabarro said: “This means getting rates well into restrictive territory, and quickly.”

He added: “Should signs of more embedded inflation emerge, we think Bank Rate of 6-7% will be required to bring inflation dynamics under control.

“For now though, we continue to think evidence for such effects are limited with increases in unemployment still more likely to allow the MPC to pause around the turn of the year.”

Read more:
How everyday items have risen in price in the past 12 months
Three things that need to happen for prices to return to normal

The cost of living crunch has become a main battleground between the two challengers for the Conservative party leadership, with the two camps trading blows over the best way to tackle the crisis.

Meanwhile, the first Australian gas shipment to Europe in more than half a decade is set arrive in England, as gas shortages hit across Europe.

The Attalos gas tanker is due to dock in Kent with a cargo of liquified natural gas.

Some of the gas is likely to be used in the UK straight away, but much of it will probably flow to Europe.

Because of the long distances involved, it is rare for Australian gas to find its way to Europe with most going to countries in Asia.

But the deep gas crisis that Europe is currently facing has catapulted the need for new sources of the fossil fuel.