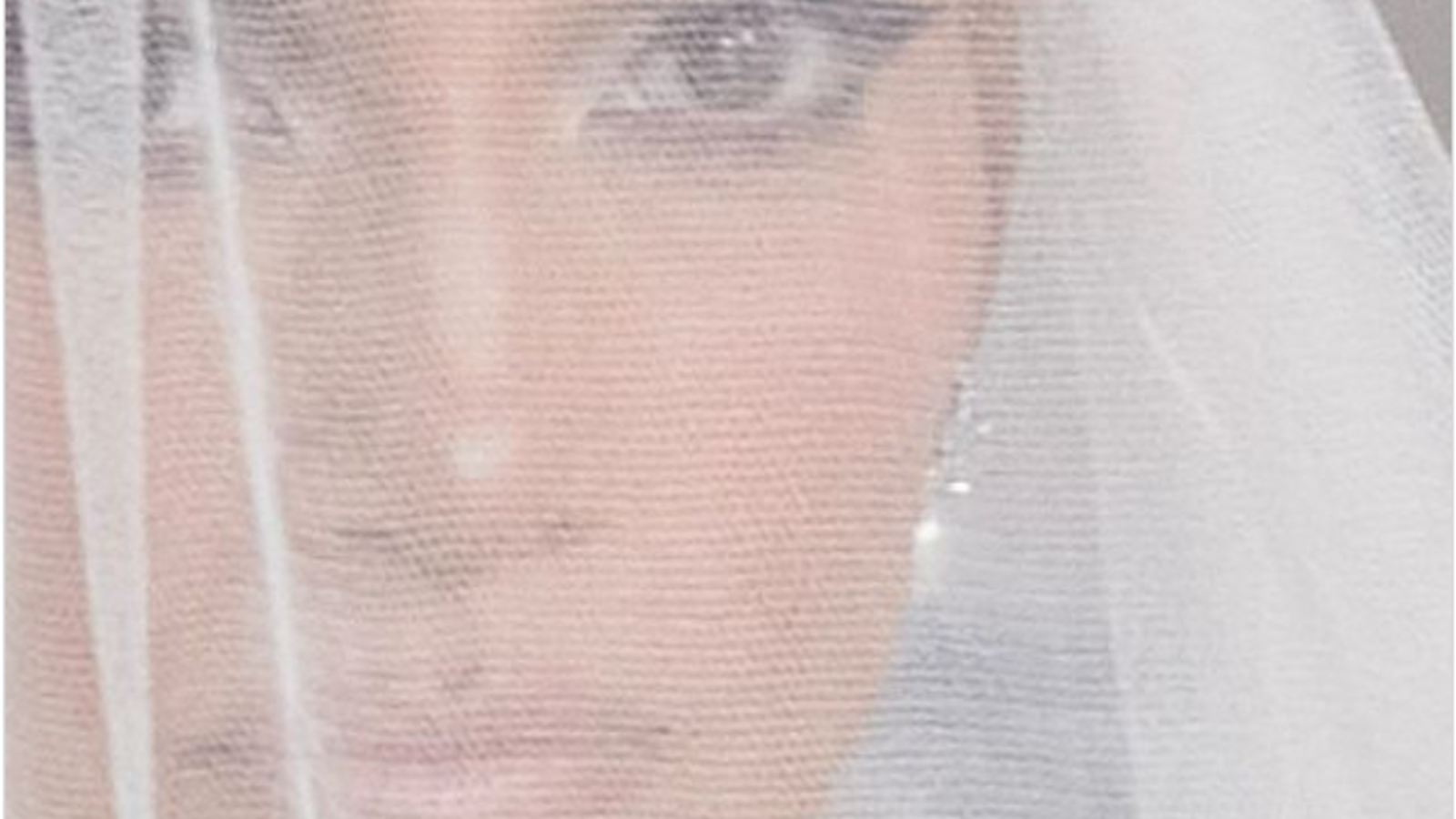 Jennifer Lopez has posted her first picture from her Georgia wedding to Ben Affleck.

The couple tied the knot last Saturday in front of family and friends at her husband’s Riceboro mansion.

It came a month after they married at a Las Vegas drive-through wedding chapel.

The latest ceremony, outside of Savannah, was a somewhat more elaborate affair, with singer and actress Lopez, 53, in a Ralph Lauren gown, and 50-year-old actor and filmmaker Affleck in a white tuxedo by the same designer, black trousers and a black bow tie.

Vogue magazine said: “The wedding gown she wore during the ceremony was the first of three Ralph Lauren dresses that comprised her line-up of looks for the evening.”

Lopez’s twins, Emme and Max, were reportedly there – from her previous relationship with singer Marc Anthony, as were Affleck’s three children from his marriage to actress Jennifer Garner – Violet, Seraphina, and Samuel.

All five kids were in Ralph Lauren looks, according to Vogue.

Actor and Affleck collaborator Matt Damon is also understood to have been among the guests.

The picture J-Lo shared with her 220 million followers is a close-up of her face through a wedding veil, taken by John Russo, with her high-neck fishtail couture dress just visible.

Vogue also posted an image of her in her wedding dress.

The publication wrote on Instagram: “Congratulations, @jlo and Ben Affleck! The couple celebrated their marriage this past Saturday, August 20 in front of family and friends at their home in Riceboro, Georgia, on the Hampton Island preserve outside of Savannah.”

The magazine added: “The bride wore @RalphLauren Couture. Ralph Lauren has always been a go-to designer for the Marry Me actor.

“The wedding gown she wore during the ceremony was the first of three Ralph Lauren dresses that comprised her lineup of looks for the evening.

“The groom complemented his bride’s look in a classic Ralph Lauren Couture white tuxedo jacket, black trousers, and a black bow tie. All five of their children were also in Ralph Lauren looks.”

The US couple famously dated in the early 2000s. They starred together in the 2003 film Gigli and 2004 movie Jersey Girl, and became engaged but did not marry at the time.

The “Bennifer” romance is one of Hollywood’s most well-known and was rekindled nearly 20 years after the first engagement was called off.

How to get the most out of Apple’s new AirPods
Truss to close Tory conference by defending ‘new approach’ – after turbulent gathering
NHL goalie tandem rankings: Rangers top the list for 2022-23
Truss admits ‘disruption’ to UK economy but stands by forecast-free mini-budget
Nurse reunited with ‘knight in shining armour’ after heroic hurricane rescue