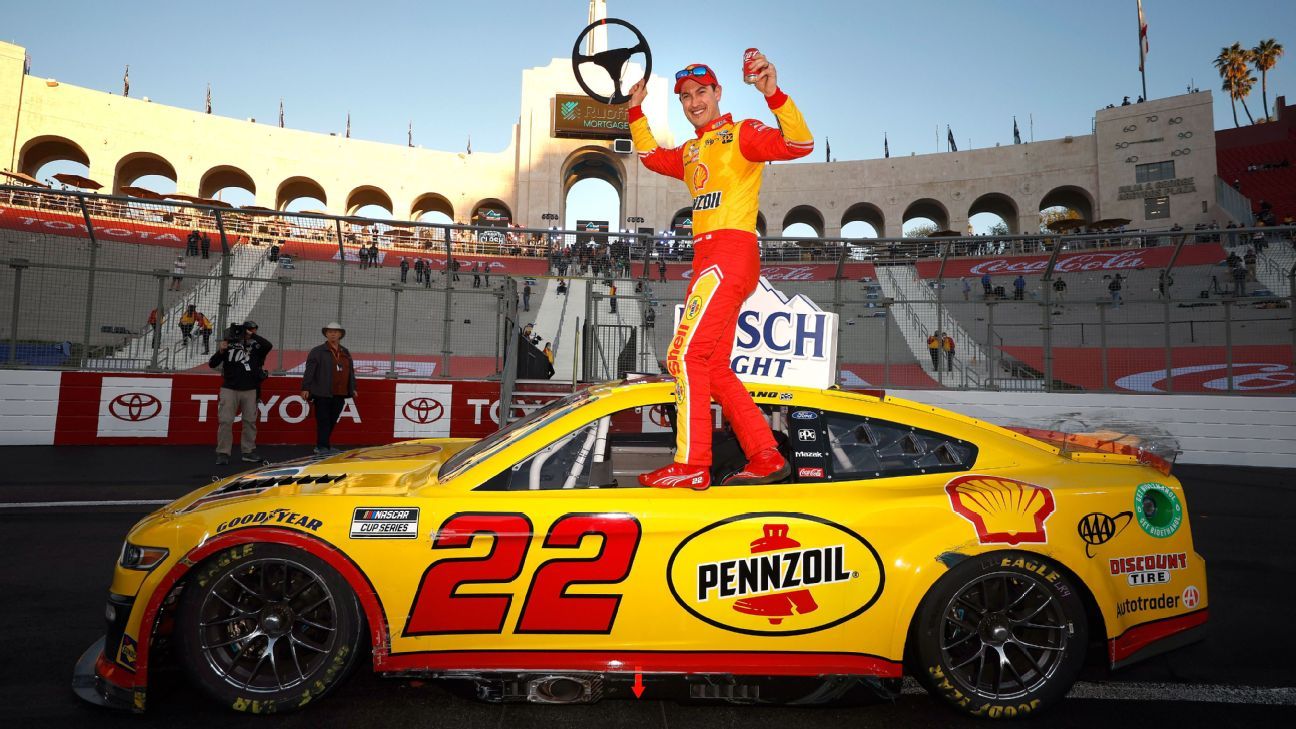 CHARLOTTE, N.C. — Team Penske signed Joey Logano on Wednesday to a long-term contract extension that locks down both the 2018 NASCAR champion and teammate Ryan Blaney for the next several years.

Blaney got a contract extension last week, and Logano’s has been finalized to keep him in the No. 22 Ford.

“Over the last 10 years Joey has become such an important part of Team Penske and we know he will continue to be a leader and a winner with the No. 22 Ford team well into the future,” said team owner Roger Penske. “Joey is a great champion of our sport and we are proud of how he continues to produce for our team and represent all of our partners.”

Logano joined Team Penske ahead of the 2013 season after he was dumped by Joe Gibbs Racing over lack of performance. But he’s flourished at Penske and won 27 Cup races, including the 2015 Daytona 500, the 2016 NASCAR All-Star race, the 2021 Bristol Dirt race and the first Next Gen race in the January exhibition at Los Angeles Memorial Coliseum.

Logano won his championship in 2018 when he beat Carl Edwards in the season finale to earn his only Cup title. It was only the second Cup title in Penske’s storied history.

“Since taking over the No. 22 car at Team Penske, I’ve had the opportunity to accomplish so many of my dreams both on and off the track,” Logano said. “For the last 10 years, Roger has provided me the resources to be competitive, a team that stands behind me and leadership that is second to none.

“I’m excited to be continuing our relationship together so we can keep focusing on winning races, more championships and doing what we do for many years to come.”

Logano has made the playoffs all but one season since joining Team Penske and has reached the championship round four times. He’s currently fourth in the Cup Series standings with two wins heading into Saturday night’s regular-season finale at Daytona.