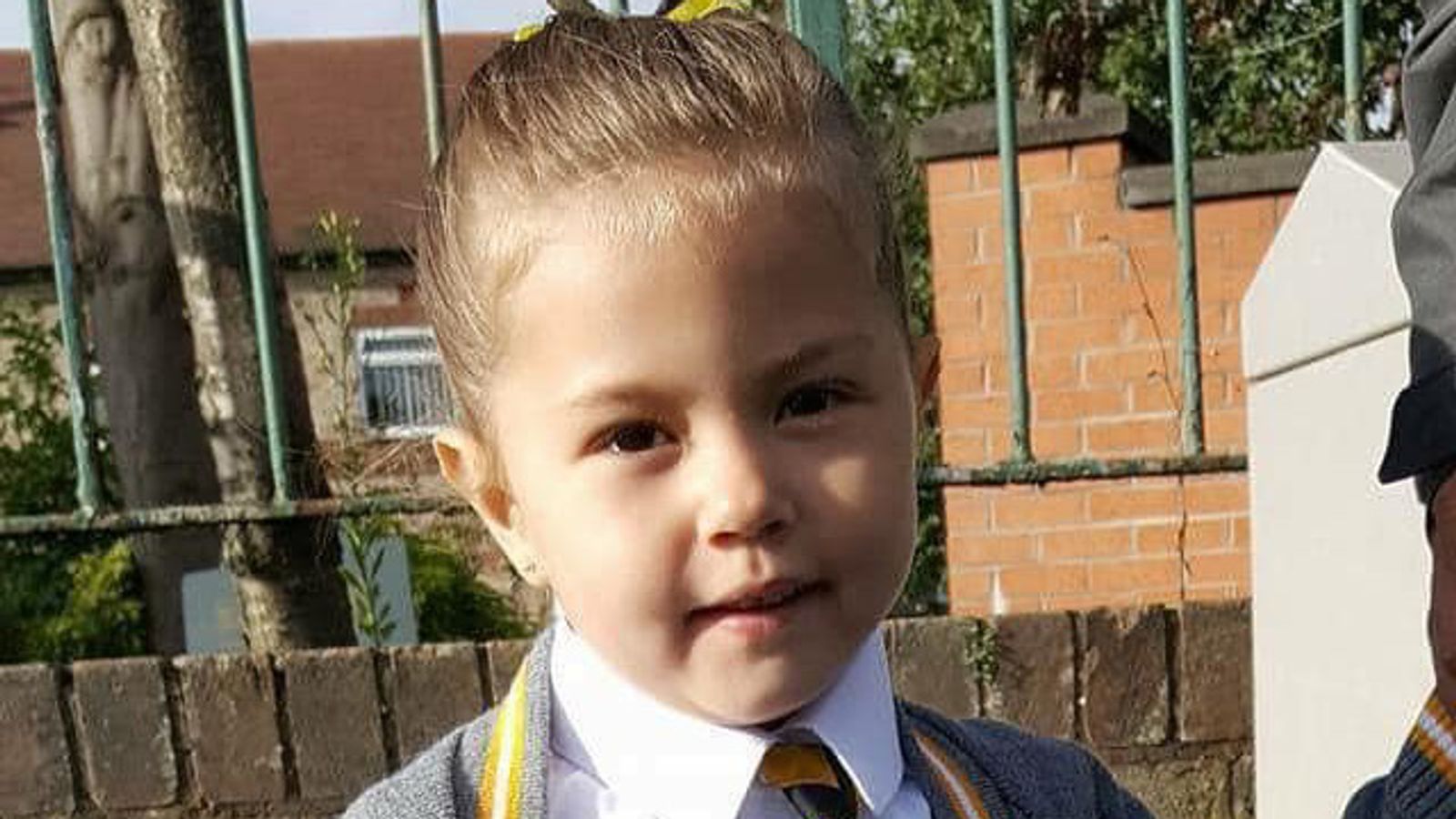 A man has been arrested in connection with the fatal shooting of a nine-year-old girl at her home in Liverpool – as detectives said people were coming forward with names as they hunt the gunman who killed her.

Merseyside Police said the 35-year-old man, suspected to have been the target of the shooting, has been detained in hospital on a prison recall after breaching the terms of his licence.

He will be recalled to prison to serve the remainder of his licence. He will be further questioned in connection with the murder and remains in a stable condition, the force added.

Olivia Pratt-Korbel was killed by a masked attacker who had chased a man into her terraced home in Kingsheath Avenue, in the Dovecot area of the city, on Monday night.

Her mother had opened the front door after hearing a commotion outside, and a man being pursued forced his way into the house in an attempt to get away from the shooter. 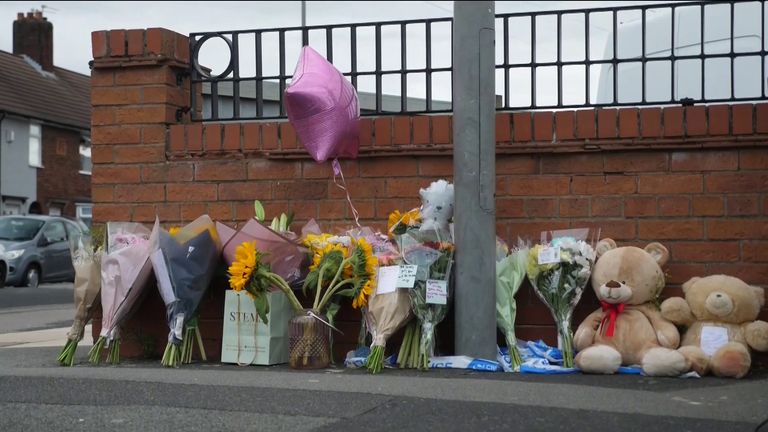 Olivia’s mother Cheryl Korbel, 46, was shot in the wrist as she tried to close the door on the gunman, who fired indiscriminately into the house.

The youngster was fatally shot by the same bullet as she stood behind her.

The man who had entered the family home suffered gunshot wounds to his upper body.

As Olivia lay dying in her mother’s arms, he was picked up and taken to hospital by friends driving a dark-coloured Audi which has since been seized by police.

Officers arrived at the property and found the child with a gunshot injury to her chest.

They took Olivia to Alder Hey Children’s Hospital, where she later died.

Mrs Korbel, who was taken to another hospital by paramedics, is recovering from her gunshot wound.

The gunman has been described as wearing a black padded jacket, a black balaclava with a peak, dark trousers and black gloves.

He fired shots at two men as they walked along Kingsheath Avenue, causing both to run away – one of them into Olivia’s house. 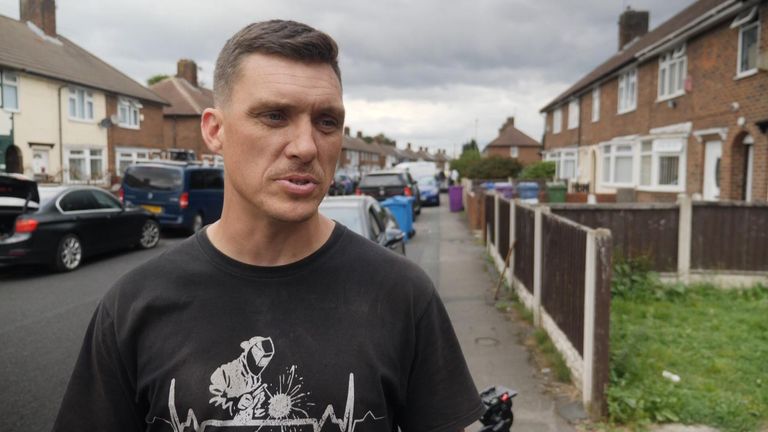 ‘This is not the time to stay silent’

Police have been conducting house-to-house enquiries and reviewing CCTV.

Detective Chief Superintendent Mark Kameen revealed members of the community have been coming forward with names and footage.

“I cannot go into any detail around those names. Clearly we have to do some work around the names that are being given to us, but people are starting to come forward with some names.”

He added following the arrest of the suspected target of the attack: “Our enquiries continue into the shocking murder of Olivia, and supporting her family as they try to come to terms with this tragedy.

“I would like to echo the words of our chief constable yesterday and appeal to the community to keep helping this family in every way possible. We will do all we can to take all of these involved in gun crime off the streets, as this arrest demonstrates.

“This is not the time for anyone who knows who was responsible to stay silent. It is a time for us all to make Merseyside a place where the use of guns on our streets is totally unacceptable and those who use them are held to account.

“If you saw, heard, captured or know anything, tell us directly or anonymously and we will continue to act.”

‘Olivia had a bubbly personality’

Olivia went to St Margaret Mary’s Catholic Junior School in Huyton, where she was thought of as a kind-hearted, helpful and happy little girl.

Her headteacher Rebecca Wilkinson said: “Olivia was a much-loved member of our school. She had a beautiful smile, a lovely sense of humour and a bubbly personality.

“She was kind-hearted and would go out of her way to help others.”

Anyone with information, footage or images can contact Merseyside Police at mipp.police.uk, @MerPolCC or anonymously via Crimestoppers on 0800 555 111 with reference 22000621566.

Tesla unveils its humanoid robot for ‘less than $20,000’
‘Sort this mess out,’ Truss told – as she defends mini-budget insisting ‘we have done the right thing’
Tesla shares dip more than 8% after third-quarter deliveries report
Twitter shares surge 22% after Elon Musk revives deal to buy company at original price
‘It crushed us’: Florida ravaged by Hurricane Ian – and now it’s set to make landfall again