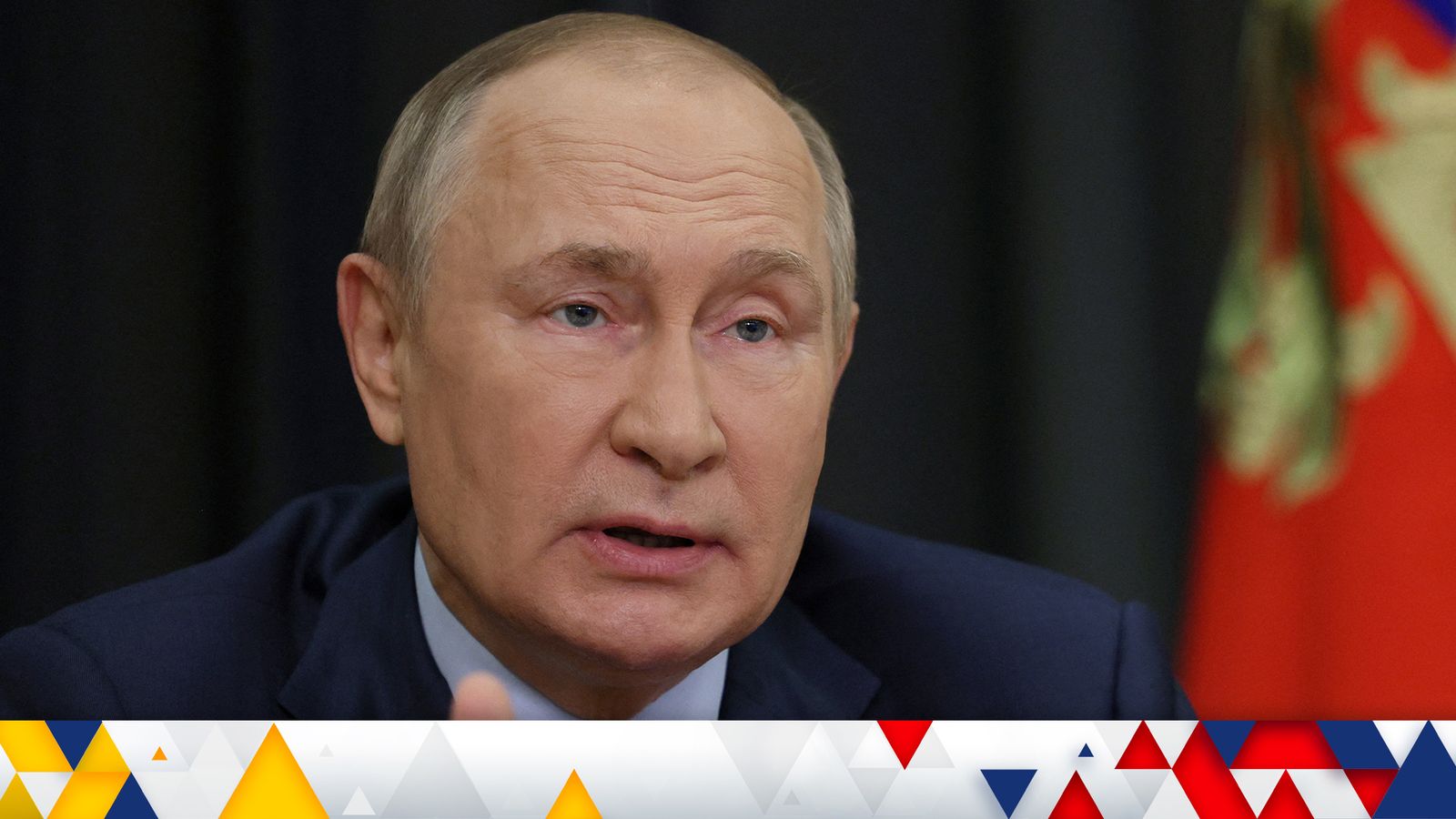 More losses for Russia in Ukraine, this time around Kherson.

Ukraine’s long-telegraphed Kherson counter-offensive is making some headway along the western banks of the Dnipro river, between the villages of Zolota Balka and Dudchany around 100km north of the port city.

Russia’s ministry of defence admitted on Monday that the Ukrainians had broken through Russian lines at Zolota Balka and Oleksandrivka, but that the Russians had taken up pre-prepared defensive positions and were continuing to inflict “massive fire on the enemy”.

Just four days after Russia declared all this territory theirs, it doesn’t look good for them. And Russian losses are appearing in the public domain, in a way that one month ago they would not have done. Russian military bloggers are documenting Russian setbacks to expanding groups of followers.

The likes of Ramzan Kadyrov, who incidentally has just announced he’ll be sending his three teenage sons to fight (including his 14-year-old), has poured criticism on the Russian military command in charge of the Lyman debacle.

As has Evgeny Prigozhin, who recently revealed himself to nobody’s great surprise as head of Russian mercenary group Wagner.

Pundits on state TV are expressing concern at the dire state of affairs.

Could this open a Pandora’s box for the Kremlin, criticism which gathers pace and which it cannot control, triggering a slow unravelling?

Perhaps. It could also, intentionally or not, serve a purpose for Vladimir Putin. 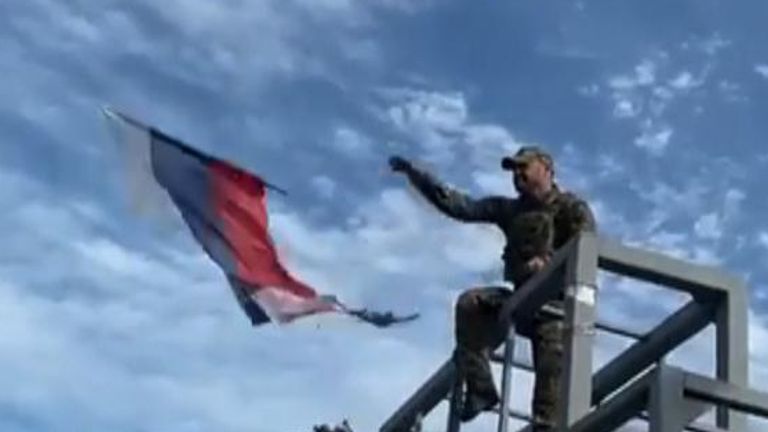 If his nuclear bluffs are to be taken seriously, and given Russian capabilities it would be foolish not to, he needs to present a case to his people that the nuclear option is – at some point – justified.

He and his propagandists are pitching this as an existential battle against the military might of the collective West, out to destroy and dismantle Russia.

A nuclear strike is an abhorrent option in any scenario, but it makes no sense if you’re winning.

With Russia losing ground though, and the outlook increasingly bleak, it might become more appealing as Vladimir Putin sees his options shrink.

Neuralink Expected to Begin Human Clinical Trials in Six Months, Elon Musk Says
First trailer and title revealed for Ford’s fifth and final Indiana Jones film
UK ‘is already in a recession which is expected to last into next year’
Onshore windfarm ban to be lifted in government U-turn
Rolls-Royce uses hydrogen produced with wind and tidal power to test jet engine