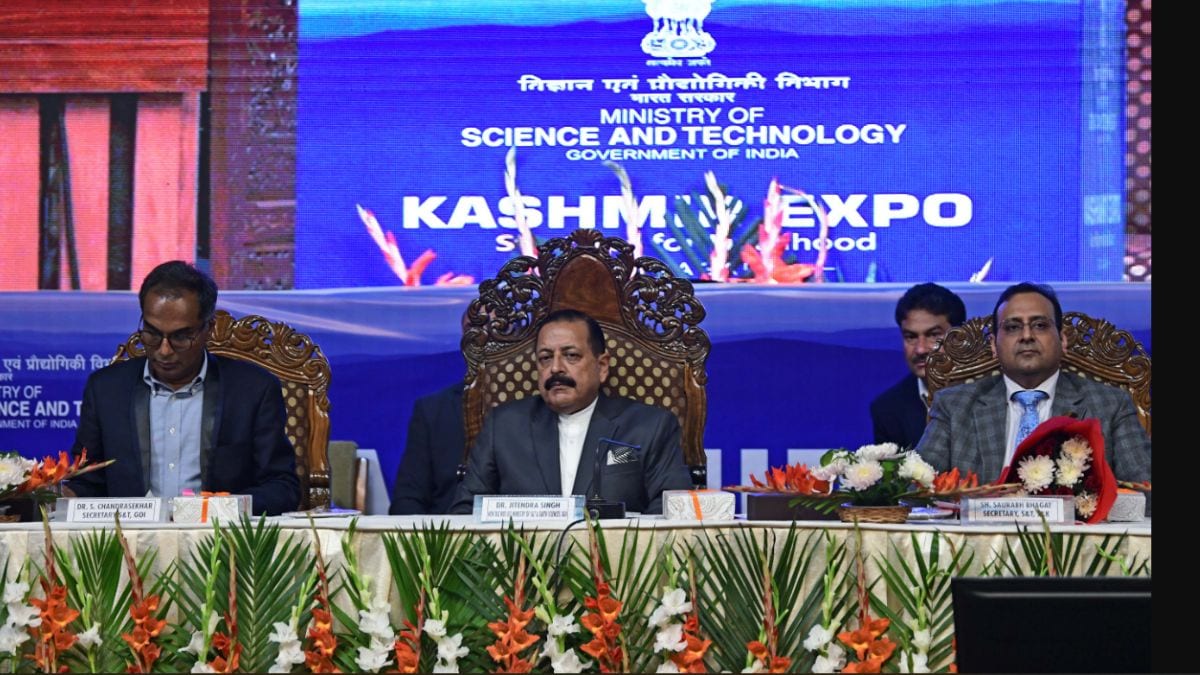 India will host a meeting of science ministers from G-20 member nations at Coimbatore in July next year during its presidency of the grouping of the world’s 20 major developed and emerging economies. Besides the Science-20 Summit with the theme ‘Disruptive Science for Innovative and Sustainable Growth’, the science administrators will also host the “Research Innovation Initiated Gathering (RIIG) on the theme Research and Innovation for Equitable Society.

Science and Technology Minister Jitendra Singh on Saturday chaired a meeting of six science ministries and departments to review the preparations for the S-20 summit.

A number of side events related to the Science-20 and RIIG meetings have been planned across the country to showcase India’s rich cultural heritage and diversity, an official statement said.

The Science-20 Secretariat will be chaired by Vijay P Bhatkar, the architect of the PARAM series of supercomputers with Principal Scientific Adviser to the Government of India Prof Ajay K Sood and noted structural chemist Gautam Desiraju as eminent members of the Secretariat.

The inception meeting for the S-20 meeting will be held on January 30-31 in Puducherry, while the side event on ‘non-conventional energy for a greener future’ will be held on Bangaram Island in Lakshadweep on February 27-28.

The side events on ‘Connecting Science to Society’ and ‘Culture and Holistic Health: Cure and Prevention of Disease’ will be held at Agartala (April 3-4) and Indore (June 16-17) respectively.

The sub-themes for RIIG gathering will be Materials for Sustainable Energy (CSIR), Scientific Challenges and Opportunities towards Achieving a Sustainable Blue Economy (Ministry of Earth Sciences), Bio-resource/ Biodiversity and Bio-economy (Department of Biotechnology) and Eco-Innovations for Energy Transition (SERB).

The RIIG Summit and Research Ministers meeting will be held in Mumbai from July 4 to Juy 6 July.

Singh said the expected deliverables of the S-20 and RIIG will be creation of better and encouraging frameworks for environmentally responsible technologies and assertion of IP sharing and technology transfers, creation of a global ecosystem for start-up mentorship and funding.

The themes for the two science events will also cover encouragement of more mega science projects, creation of framework for global holistic health program and mental health program, creating common cultural dialogue for science through more engagement programs and interdisciplinary partnerships, creation of a common digital global heritage that is accessible for all citizens, the statement said.

‘May the Force be with you’: PM ‘sad’ as Javid to step down at next general election
Eddie Jones sacked as England head coach
Starmer to pledge ‘biggest ever’ transfer of power as report outlines sweeping reform plans
Jack Dorsey’s Block backs bitcoin mining company that wants to bring 25-cent electricity to rural Africa
Shapps launches review into ‘exploitative’ late payments for small companies from larger firms