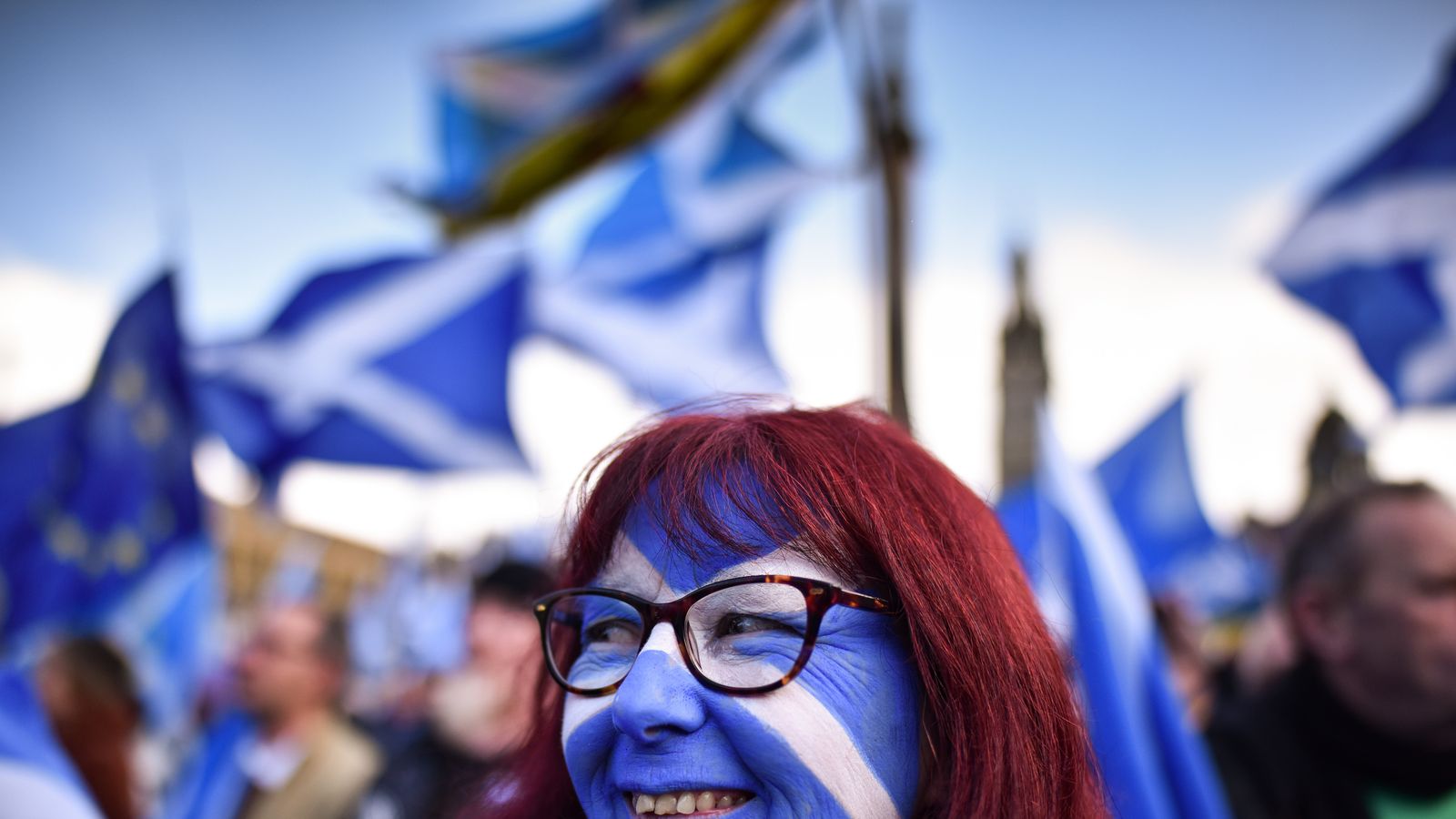 The Scottish Parliament does not have the power to call a second independence referendum in the country, the Supreme Court has said.

The unanimous ruling from the UK’s top judges said, despite demands from the SNP for a fresh vote, the country’s government would need approval from the government in Westminster before going ahead.

But she had also warned she would use the next general election as an informal referendum if the court ruled against her plan.

Tweeting after the ruling was made, the first minister said while she was “disappointed”, she respected the ruling, adding the Supreme Court “doesn’t make law, only interprets it”.

Ms Sturgeon added: “A law that doesn’t allow Scotland to choose our own future without Westminster consent exposes as myth any notion of the UK as a voluntary partnership and makes [the] case for independence.”

Scotland held an independence referendum in 2014 and just over 55% voted to remain part of the UK.

But the pro-independence SNP, which has led the country since 2007, believes it has a mandate to hold a fresh vote because of its continued success in elections – the majority of members in the Scottish Parliament back independence – and because of the change in circumstances since Brexit.

Ms Sturgeon began her attempts to get approval for a new referendum in 2017 by asking then-prime minister Theresa May for a Section 30 order.

But she and subsequent UK PMs have refused, leading to today’s court case on whether the Scottish Parliament could pass a bill to hold a referendum without the nod from Westminster.

Announcing the ruling, the court’s president, Lord Reed, said legislation for a second vote would relate to “reserved matters”, making it outside the powers of Holyrood.

“A lawfully-held referendum would have important political consequences in relation to the Union and the United Kingdom Parliament,” he said.

“It is therefore clear that the proposed bill has more than a loose or consequential connection with the reserved matters of the Union of Scotland and England, and the sovereignty of the United Kingdom Parliament.”