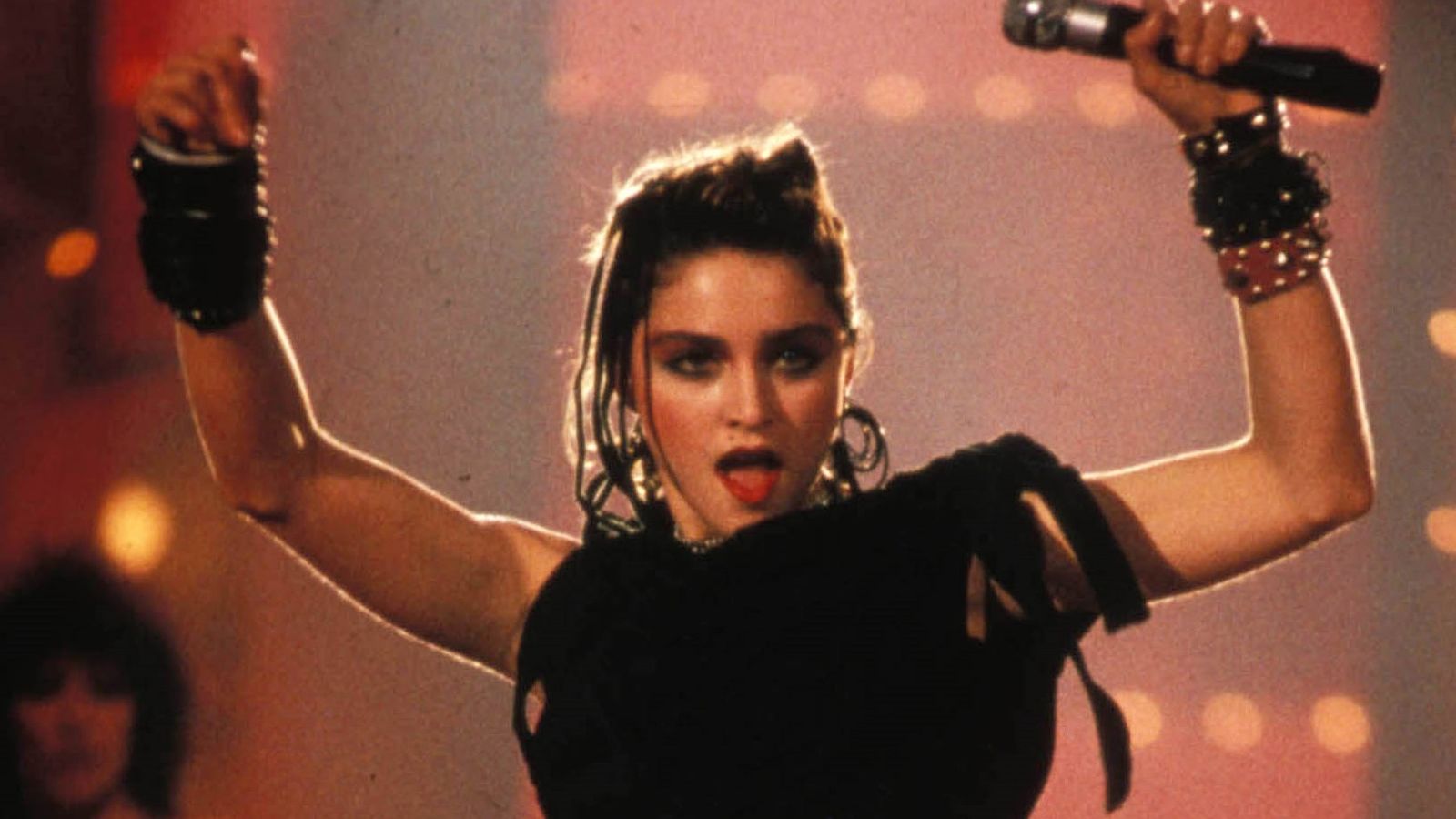 Madonna has announced a major world tour marking her 40th anniversary, including a show at London’s O2 Arena.

The announcement comes after weeks of speculation the Queen of Pop had been planning something big to celebrate her career since the release of her self-titled debut album, which launched her on the path to stardom with hits including Holiday, Lucky Star and Borderline.

Writing on Instagram – after previously clearing her page to make way for the news – Madonna simply said: “Come join the party!” In a statement sent to Sky News, she said: “I am excited to explore as many songs as possible in hopes to give my fans the show they have been waiting for.”

The Celebration tour will feature the 64-year-old artist’s four decades of greatest hits, starting in Vancouver, Canada, on 15 July. The star will play gigs across Canada and the US between July and October, before launching the European leg at the O2 on 14 October.

She will follow this with shows in cities including Barcelona, Paris and Berlin, finishing in Amsterdam on 1 December – taking in 35 cities in total.

Tickets will likely sell out quickly, so it is possible there could be an announcement of further shows to come.

As the tour was revealed on big screens featuring clips from her back-catalogue in London, Madonna also released a video featuring stars including Diplo, Judd Apatow, Jack Black, Lil Wayne and Bob The Drag Queen, culminating with Amy Schumer daring the star to take on the tour of her career so far.

Madonna is one of the biggest-selling artists of all time and the best-selling female artist in the world, holding numerous records in the US and UK – with 13 number one singles in the UK she has more than any other female artist, as well as 12 number one albums.

Her last tour was the smaller Madame X tour in 2019 and 2020, which saw the star performing at more intimate theatre venues. However, the shows were delayed due to the singer suffering knee and hip problems, and some were cancelled due to the pandemic. This time round, she will be on stage at major arenas, including Madison Square Garden in New York.

‘She needs no introduction’

Over the years, Madonna has been known for continuously reinventing her music and her image, with hits including Like A Virgin, Into The Groove, Papa Don’t Preach and Like A Prayer in the 1980s; Vogue, Justify My Love, Erotica and Frozen in the 1990s; and Music, Hung Up, Sorry, and collaborations with Britney Spears (Me Against The Music) and Justin Timberlake (4 Minutes) in the 2000s.

Her first greatest hits album, The Immaculate Collection, released in 1990, is one of the best-selling albums of all time, with reported sales of around 30 million. Overall, she is reported to have sold up to 300 million records worldwide.

A multi-Grammy, Brit and Ivor Novello winning performer, she was also inducted into the Rock And Roll Hall Of Fame in 2008, her first year of eligibility, for which she was described in her introduction as “the record-setting, line-crossing, sexuality-flaunting, ever-evolving Material Girl”.

It continued: “Madonna is an icon. With her larger than life persona and penchant for provocation, she needs no introduction.”

As well as her music, the star is almost as famous for pushing boundaries with fashion and her choices of controversial and even explicit outfits over the decades.

In 2016, she attended the Met Gala in a bondage-inspired Givenchy outfit featuring leather, lace, thigh-high boots, a thong and nipple pasties; in 2021, she hit out at Instagram for taking down provocative photographs in which her nipple was exposed.

In 2022, the singer revisited a number of tracks which made her an international star, including a new take on her 1998 classic Frozen, which she recorded with Canadian musician Sickick, and a remix of her dance hit Hung Up with Dominican rapper Tokischa.

It followed a reformed partnership with her previous long-time record label Warner Music Group, which produced her debut single in 1982.

Tickets for Madonna: The Celebration tour will go on sale on Friday.