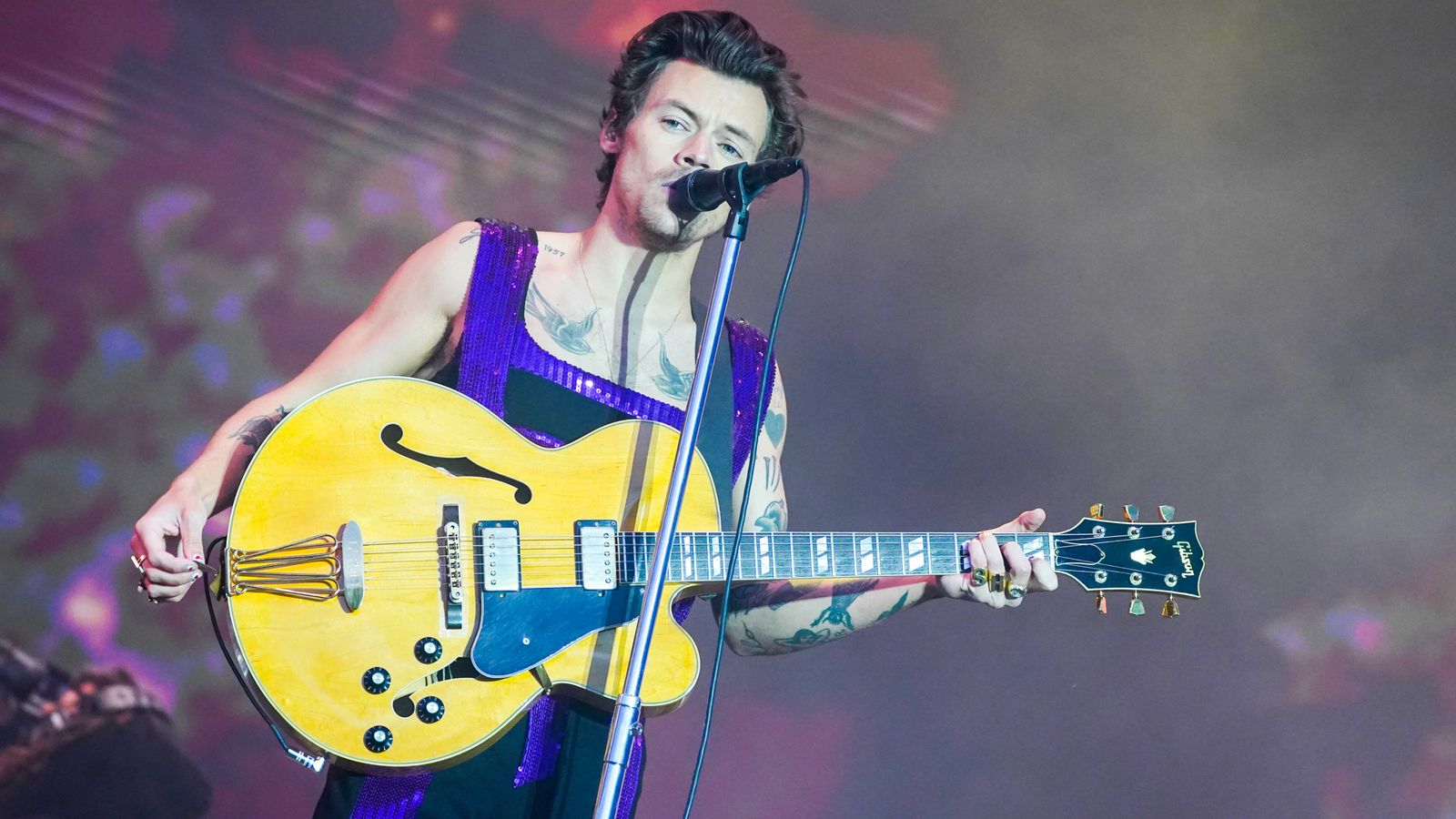 Harry Styles has joined the line-up of performers for the 2023 Brit Awards, organisers have confirmed.

The former One Direction star will share the bill with Sam Smith, Kim Petras and rock duo Wet Leg for this year’s ceremony at The O2.

It follows a stint of success for the 28-year-old, who has been nominated for four awards, including album of the year for Harry’s House, song of the year for As It Was, artist of the year, and best pop/R&B act.

Harry’s House debuted at number one on the UK album charts, US Billboard 200 and more than 12 countries around the world after its release in May 2022.

Since then, it has remained in the UK Top Ten Album Chart.

Last year also saw Styles nominated for the prestigious Mercury Prize, and an expansion of his acting career after landing roles in the films My Policeman and Don’t Worry Darling. 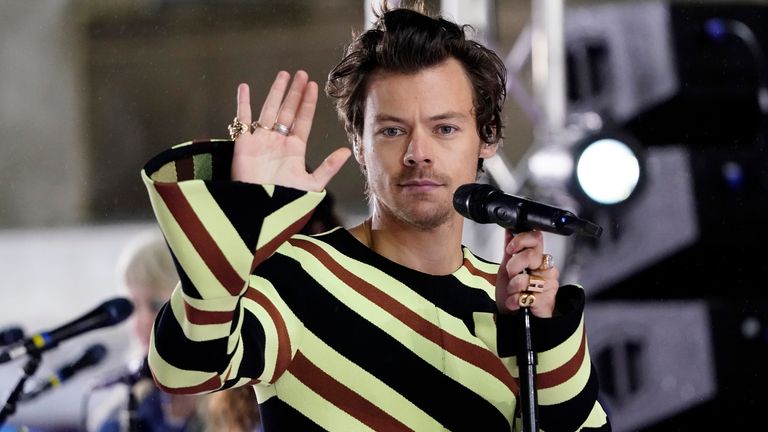 However, he is not the only one to receive four Brit Award nominations this year, with Wet Leg also being put up for album of the year, group of the year, best new artist and best alternative rock act.

Read more:
Everything you need to know about the Brit Awards
Harry Styles addresses rumours he spat on Chris Pine
Should R&B get more attention?

The Isle of Wight duo, comprised of Rhian Teasdale and Hester Chambers, have won plaudits for the sardonic lyrics and angular riffs that feature on their self-titled album.

Who else has been nominated for an award?

Building on the decision to go gender-neutral last year, the Brits have nominated 20 female artists – the most in a decade.

In the international artist of the year category, three of America’s biggest female acts – Beyonce, Taylor Swift and Lizzo – will battle it out for the prize.

This year four genre categories will be decided by the public via a vote on TikTok – alternative rock act, hip hop/rap/grime act, dance act and pop/R&B act.

R&B girl group Flo were previously announced as the winners of the Rising Star award.

The Brit Awards 2023 will take place on Saturday 11 February and will be broadcast live on ITV1 and ITVX from London’s The O2 arena.

Google Reportedly Working on Fast Pair Setup for New Android Phones, May Debut on Samsung Galaxy S23 Series
40 dead after bus falls into ravine
Stormzy announced as latest performer for Brit Awards 2023
Delayed and over-budget HS2 may not run to central London for another 15 years – or ever
S Club 7 singer reveals she was homeless over Christmas