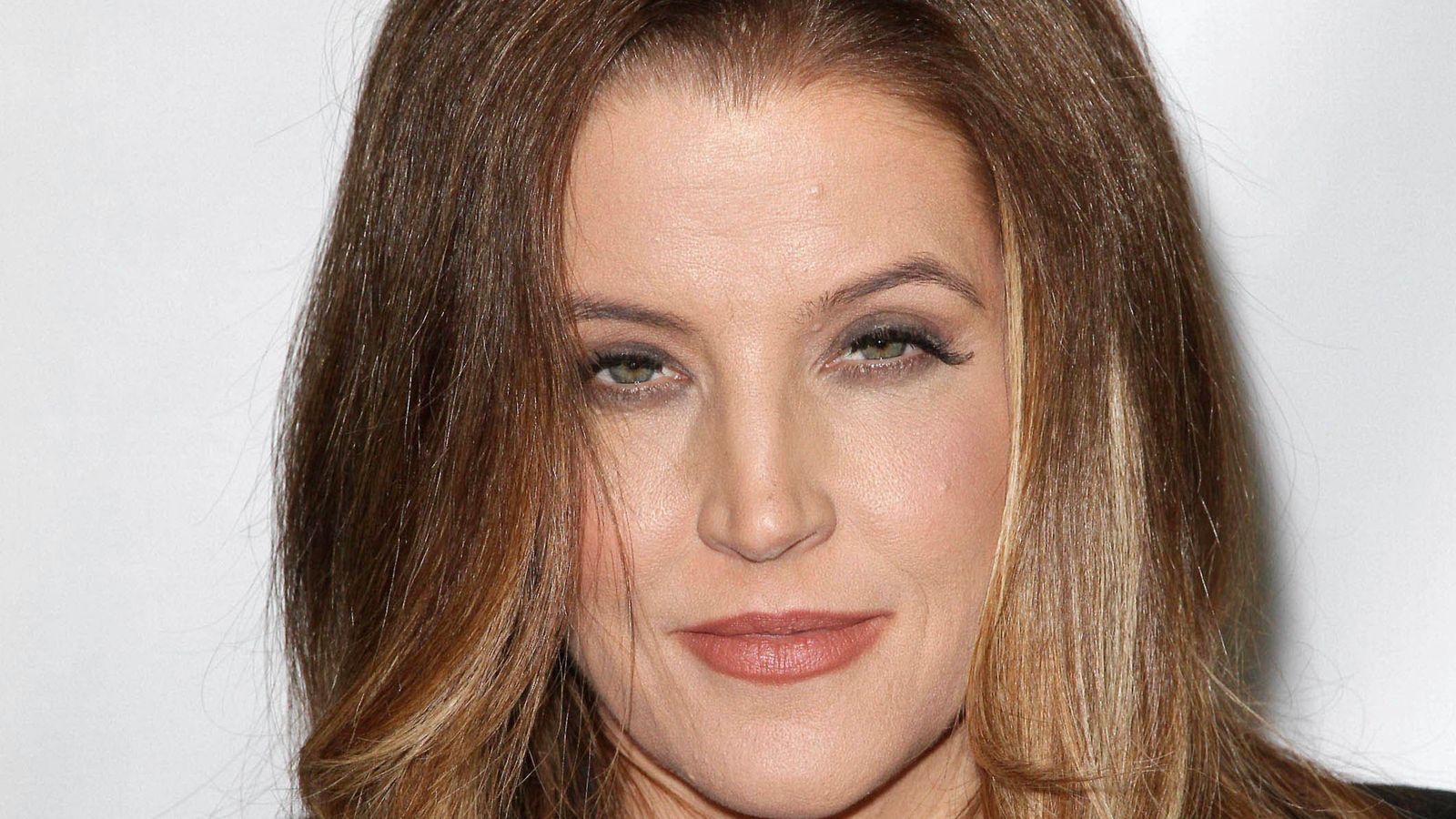 Sarah, Duchess of York has paid tribute to Lisa Marie Presley at a memorial to celebrate her life, calling her Sissie and sharing an anecdote about her late mother-in-law, the Queen.

The duchess was one of many paying tribute to the star on the front lawn at Graceland Mansion in Memphis, Tennessee on Sunday.

For years the sprawling estate has been the destination for those paying tribute to Elvis, but following her death on 12 January aged 54, the iconic home has become the venue for those saying a final farewell to his daughter.

Two days before her death, she had appeared with her mother, Priscilla Presley, at the Golden Globes.

As well as family and friends, members of the public were invited to attend the service, which was also livestreamed.

‘Before Blue Ivy, there was Lisa Marie’

The event kicked off with a powerful rendition of Amazing Grace performed by Jason Clark and The Tennessee Mass Choir, dressed in black, flanked by a photo of Lisa Marie.

Filmmaker Joel Weinshanker began the service, saying he hoped they could honour Lisa Marie’s wishes “not to be sad”, and was followed to the lectern by Pastor Dwayne Hunt who paid tribute to her “passion, strength, brilliance and tenaciousness”.

In his tribute, former mayor of Memphis, AC Wharton, listed many famous celebrity parents, including Dennis Quaid and Meg Ryan, and Lenny Kravitz and Lisa Bonet, Kurt Russell and Goldie Hawn, he went on: “Before Jay-Z and Beyonce had Blue Ivy, and long before Prince Harry and Meghan had Archie, right here, in this city, our own royal couple, Elvis and Priscilla, had a beautiful bundle of joy, named Lisa Marie…

“Fifty-four years ago there was a star shining over Graceland with the birth of this precious angel.” He said she was inseparably a part of Memphis, calling her “a precious jewel”, and a “sister” to everyone who lived there.

As the only daughter of the King of Rock and Roll, he described her as “the conduit to the throne” and “the keeper of the flame”.

Sarah, Duchess of York, then took to the stand, speaking about the Queen in her tribute and offering her support to the late singer’s children.

She went on to tell an anecdote about the Queen, saying: “My late mother-in-law used to say ‘That nothing can be said, can begin to take away the anguish and the pain of these moments because grief is the price we pay for love’, and how right she was.”

‘Our heart is broken’

A tearful Priscilla Presley then read out a poem written by her granddaughter about her mother’s loss, titled The Old Soul. She finished her reading, saying: “Our heart is broken Lisa, we all love you”.

Rock singer Axl Rose said he was “still in shock” about Lisa Marie’s death, adding, “I feel like I should be texting her right now and telling her how wonderful everyone is”. He went on to perform November Rain on the piano.

Other musical performances included Billy Corgan performing To Sheila by The Smashing Pumpkins, Alanis Morissette singing an emotional rendition of her song Rest and the Blackwood Brothers Quartet singing How Great Thou Art and Sweet Sweet Spirit, both of which were previously performed by Elvis.

Riley’s tribute to her mum, and first mention of her daughter

Actor and stuntman Ben Smith-Petersen, the husband of Lisa Marie’s daughter Riley, read an emotional tribute, written by Riley and titled To My Momma.

Smith-Petersen and Riley have been married since 2015, but haven’t previously revealed they had a daughter together.

Joel Weinshanker closed the ceremony, saying: “Lisa’s voice will only be amplified with time, and never be silenced or diminished. She was and will always be her father’s protector, and we will continue to be hers”.

He asked everyone present to respect the family’s wishes not to be photographed or videoed.

Those present were then invited to come in groups to view Lisa Marie’s headstone in Meditation Garden.

Elvis is also buried at Graceland, as are Elvis’s parents, his paternal grandmother, and his grandson Benjamin Keough – Lisa Marie’s son – who took his own life in 2020, aged 27.

Lisa Marie’s final resting place is next to her son and near to her father.

Elvis died from heart failure aged 42 when Lisa Marie was aged just nine. She was four when Elvis and Priscilla Presley were divorced in 1972.

She had struggled with opioid addiction following the birth of her twin daughters in 2008.

Just months before her death she wrote in an essay for People magazine: “I’ve dealt with death, grief and loss since the age of nine years old.

“I’ve had more than anyone’s fair share of it in my lifetime and somehow, I’ve made it this far.”

She went on: “Death is part of life whether we like it or not – and so is grieving.”

Her children will inherit the Graceland estate, as she inherited it from Elvis following his death.